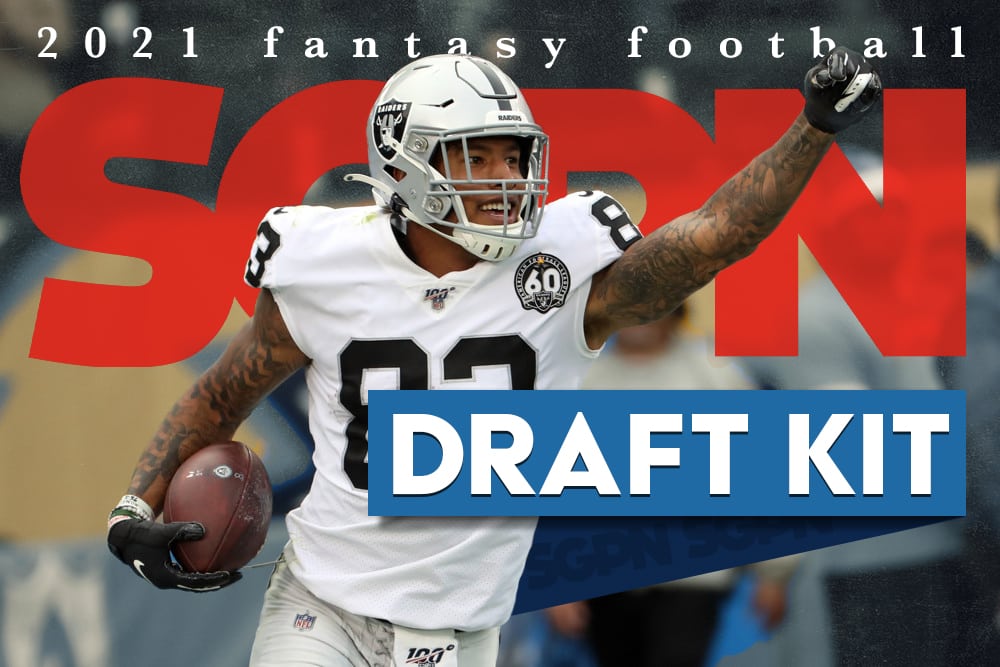 The 2021 Fantasy Football Season is here and SGPN has you covered with our comprehensive 2021 Fantasy Football Draft Kit! We have you covered from sleepers to rankings and everything in between. Do you need a round-by-round guide on how to draft? We have it. Could we interest you in sleepers, overrated, and underrated players for all 32 teams? We have that too. SGPN is here to guide you through fantasy draft season and all the way to your championship.

Whatever you could possibly need, the SGPN Crew has researched, analyzed, and written it. AND, unlike other sites that might want you to fork over your hard-earned money, SGPN brings this to you free of charge. No paywall for this or any other of our fantastic content. Our 2021 fantasy draft kit has all the information you could want and more. Check back as the resources like our cheat sheets and rankings will be regularly updated. Additionally, make sure you subscribe to the SGPN Fantasy Football Podcast. Oh and also follow our very own PT for all the latest injury news and analysis.

Stay tuned all season for the best in Fantasy Football content to help you win your league, cash in on DFS contests, and whatever other formats you play in. As always Degen Nation, LET IT RIDE!

SGPN Mega Reference (All Rankings for All Formats) Excel Format

Fantasy Football Draft Strategy: How to Draft with Early QB

Draft Strategy: How to Draft with RB Zero

Most Overrated Fantasy Football Players on Each NFL Team

10 Players to Move on From: Dynasty Fantasy Football

Biggest Fantasy Questions for all 32 Teams (By Division)

Questions For Every AFC North Team

Questions For Every NFC South Team

And Lastly, Naming your Team