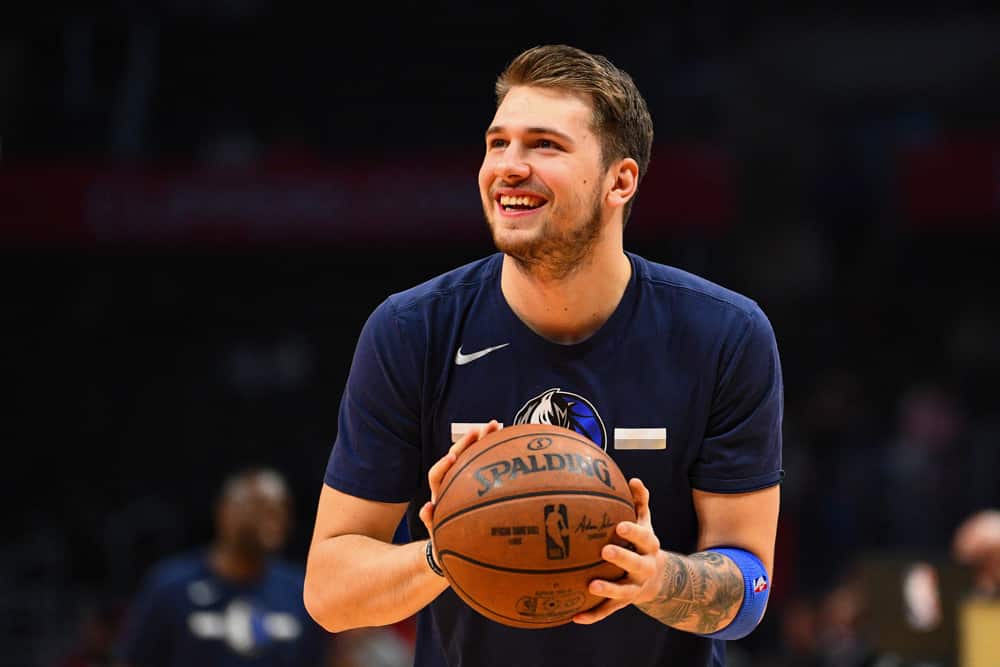 The Dallas Mavericks ended their 2020 campaign as the fifth seed in the Western Conference after recording a 42-30 record. However, their playoff run was ended by the Los Angeles Clippers in the first round. Despite not advancing further in the playoffs, the Mavericks gave the Clippers a run for their money. The off-season was an interesting one, not only player personnel-wise but shockingly the head coaching position. Let’s get into the Dallas Mavericks preview.

The biggest change for the 2021-2022 season for the Dallas Mavericks is the hire of former Mavericks point guard Jason Kidd as the new coach. In addition, the Mavericks added more shooting around Luka with the addition of Reggie Bullock and a veteran point guard on the bench in Sterling Brown. Essentially there is a new system being incorporated for the Mavericks. Prior to last season, Mavericks lost offensive guru Stephen Silas to the Houston Rockets head coaching job. Now, with the hire of Kidd there will be another new offensive system.

Coming into this offseason I said that it was going to be a big one for the Mavericks to improve their roster. Despite having some success in the playoffs, the Mavericks did not exactly accomplish that in offseason. Yes, they were able to re-sign Luka and Tim Hardaway Jr., but the Mavericks need another star player to play alongside Luka. And no, Kristaps Porzingis is not the answer despite the reports that there’s no friction between Luka and Porzingis. Furthermore, the Mavericks would require a winning percentage of close to 60% to get over the regular season win total. I just do not see this happening for them. In fact, over the last 10 seasons the Mavericks achieved a 60+ winning percentage just twice.

Luka Doncic is the odds on favorite to win this award and rightfully so. Last season, Luka got off to a slow start which may have hindered his MVP candidacy. But Luka is a player that can get on the basketball court and drop 50 points on any given night. He has the keys to the offense and everything goes thru Luka in this system. This season, I believe Luka can be a 28 points per game scorer as well as average 9+ rebounds and assists per game.

Well I will just state the obvious, yes you want Luka Doncic on your fantasy team because he is one of the few players in the NBA who can go out on the court on any night and drop a 50-point triple double. The guy fills up the stat sheet with points, rebounds, and assists. Let’s not overthink this one.

There’s another sneaky player that I like on the Dallas Mavericks roster who can be stashed on your bench till he starts getting the playing time. That’s going to be Moses Brown. Last season, he emerged on the scene for the Thunder and was a walking double-double till the books caught up on him. Moses Brown was traded to the Celtics before landing on the Mavericks roster.