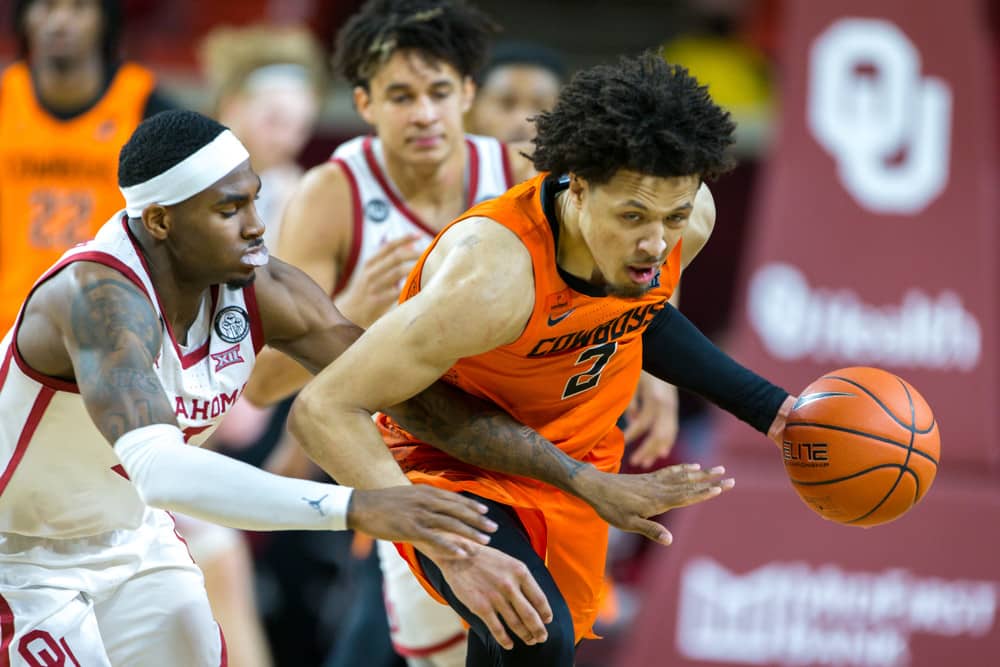 Despite going 20-52 (even worse than their Expected W/L Record of 26-46), and being near the bottom of the league in offensive rating and middle of the pack in defensive rating, it’s wasn’t all dark skies in the Motor City last season. First, they fully bought into the youth movement, jettisoning Blake Griffin and Derrick Rose, among others, during the season. Plus, big free-agent signee Jerami Grant made good on his large contract, becoming a borderline All-Star and leading the team in minutes and scoring. But the best part of last season was the fact that they were putrid enough to luck into the #1 pick in the 2021 NBA Draft. More on that in a bit.

Cade Cunningham. That’s what’s new for 2021/22. And that’s what/who the team’s future is hitched to now. The combo guard has great size and skills and shot lights-out from three-point range in his Summer League games, hitting 50% of his shots from that range. He slots in nicely with youngster Killian Hayes in the backcourt. They also added veteran big men (and Canadians) Kelly Olynyk and Trey Lyles to provide some depth in the frontcourt. That’s pretty much it in terms of player additions that are expected to make an impact this season. The youth movement is in full effect.

The Pistons statistically should have won 26 games last year, and that was a shortened season. Playing a full 82-game slate this year, without the turmoil of veterans being traded or released or bought out, should help things. Not to mention giving all the youngsters the ball (literally) to run with should help them rapidly gain confidence and experience. While it’ll still be a pretty grim season in terms of wins and losses, I think they get past the 25.5 win mark. In fact, history is on their side – the last time the franchise failed to reach 26 wins in a full season was 1993/94 when they bottomed out at 20-62.

Cade Cunningham to win Rookie of the Year +250

Getting the #1 overall pick in the draft at +250 to win Rookie of the Year sounds good to me. Despite the increasing embrace of advanced analytics in the sport, the voting panel for NBA awards still routinely reward players who score a lot of points. And with Cunningham likely to share the ballhandling duties in the backcourt with Hayes, he’ll have plenty of opportunities to call his own number and get enough shots up to average a gaudy amount of points. The +250 number probably is indicative of how well thought of the top of this year’s NBA Draft class is. But with the Pistons’ shallow, young roster, you have to like Cunningham’s chances.

Jerami Grant’s current Average Draft Position is 62. That’s probably about right for him, but I’m going to say to fade him regardless. While he gets you decent stats in most categories, you could see his shot attempts (and therefore scoring numbers) drop this season with the incredibly young and inexperienced backcourt the Pistons will be rolling out (Hayes and Cunningham are both 20). Cunningham will be eating into his shot attempts, plus Grant will have to rely on these unproven players to get him the ball to score.

I’m always big on drafting rookies, and Cunningham at an ADP of 70 is nice given the stats he’ll have the opportunity to put up. And how about another 20-year-old – second-year center Isaiah Stewart is currently projected to start and in limited minutes last season he put up very nice rebounding and block numbers. Getting him at 96 could be a steal. And rookie Luka Garza at 138 despite currently being seen as the fourth option at center?! No thanks.