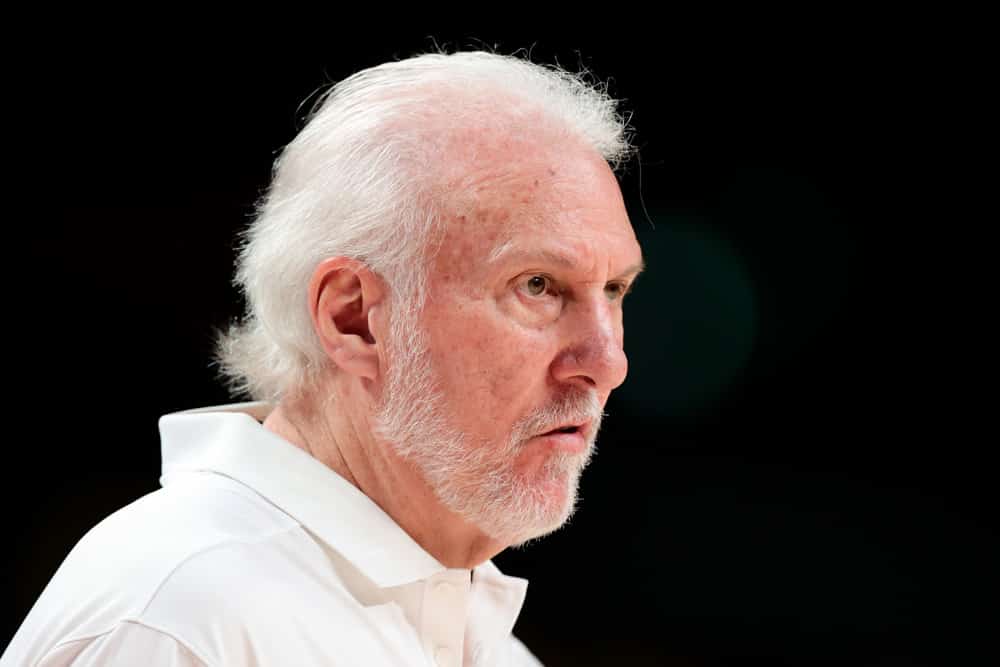 There wasn’t much to take away from the 2020-21 season for the San Antonio Spurs. The team finished 10th in the Western Conference with a 33-39 record, which is very much a failure for a franchise such as San Antonio that is used to success. There were some shining moments, but all-in-all the Spurs finished towards the bottom of the league in most categories. Three-point shooting was horrendous especially. The deep ball is necessary in the NBA these days, and the lack-there-of was evident for San Antonio last season.

The 2021-22 NBA season will be the first official rebuild year for San Antonio. DeMar DeRozan is gone, and the only return of note was Thaddeus Young. They also added Doug McDermott from a sign-and-trade with Indiana. Dejounte Murray, Derrick White, Keldon Johnson, Jakob Poeltl, and Lonnie Walker IV will be the soul of this year’s Spurs team with a few others such as Drew Eubanks destined to be a part of the rotation in some fashion. It is safe to say Coach Gregg Popovich has his work cut out for him this year.

I don’t love any of these season-long props for the San Antonio Spurs, but the safest bet here seems to be on the under of their win total. The Spurs will have one of the toughest schedules in the NBA this year. That isn’t good news to a team that is beginning to rebuild. San Antonio will be a young team who shouldn’t be a threat to many teams in the league this year. I wouldn’t lay a max unit play on a number this low, but a unit or two on the under is the right play on the Spurs.

There is some value in betting Derrick White to win Most Improved Player this year. He played almost 30 minutes per game last season. Now, White will surely see between 30-35 minutes a game if not 35+. An efficient shooting season, especially from three, should put White’s name in the mix to win this award.

Thaddeus Young is the exact type of big man that Pops loves to have on the floor. Young’s conditioning won’t let him see much more than 25 minutes per game. However, this is perfect to put his name in the mix for Sixth Man Of The Year if the Spurs can surprise some people. A quarter-unit on this prop here could pay dividends by the end of the season.

In my opinion, there isn’t a ton of fantasy value here from the Spurs until we see exactly how the rotation will play out. However, there are several players who could be worth targeting in best-ball or later in deep formats. Dejounte Murray (53.5 ADP), Derrick White (84 ADP), and Doug McDermott (ADP N/A) are worth picking up. Murray and White will be at the center of the offensive usage, and McDermott should provide a much-needed three-point threat to a team that struggled with the deep ball last year.