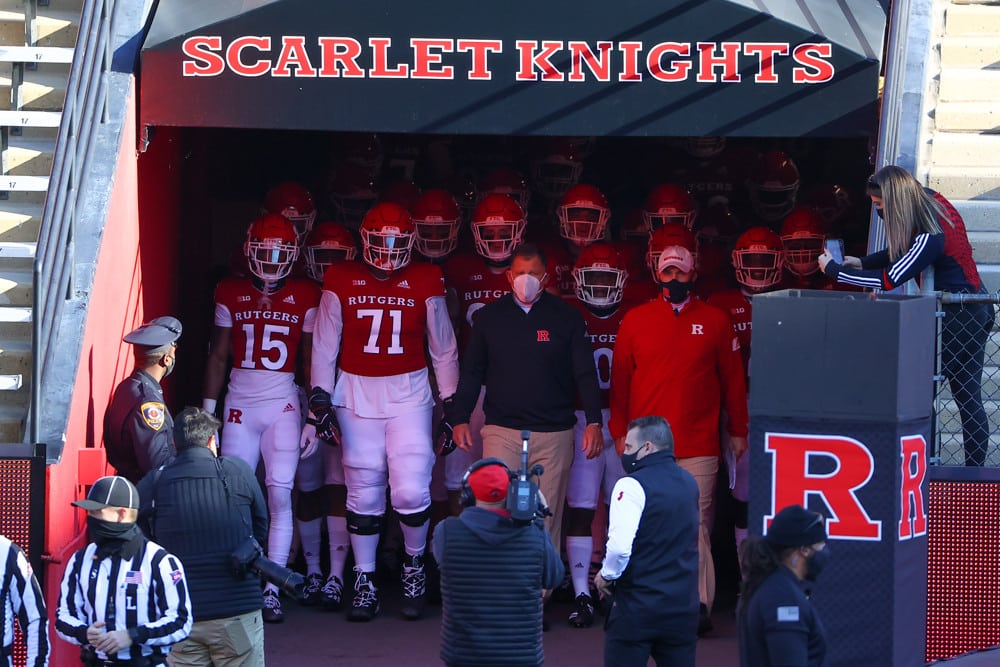 Week Zero is in the books which means the 2021 College Football season has technically already started. However, we are still a few days away from Week 1 where every team in the country takes the field. That means we still have time to place some last minute futures bets.

If you have been following along, for the last three months, I have given my thoughts on each team’s win total for every program in college football. This dates back to May, so obviously there have been line movements and updates since then.

Here, I will highlight my favorite picks from all of the previous columns and what has changed, if anything, from when that conference was published. We’ll go in chronological order from when the columns were released.

Finally, I’ll give my top 5 favorite plays before Week 1 starts. Lets do this!

Line movement alert! It may be slight but now we can’t rely on a push if Kent State only goes 5-7. The Over may now be at +100 but I don’t like the play as much as I did in May. I still think the Golden Flashes get to six wins and go bowling but with a very difficult out of conference schedule, you might be sweating it out.

Hopefully you got in early on this one and got the line at 4.5. The +130 juice now on the Over is nice but I wouldn’t bet it currently. There’s just better plays out there.

Both of these Sunbelt lines remain unchanged and I still believe both programs will win double digit games. Coastal is more of the question mark as they can only afford to slip up once in order for an Over ticket to cash. Still, the worst case scenario for my boys from Conway is probably a push.

The Louisiana O/U is at 9.5 due to their Week 1 matchup at Texas where the Ragin’ Cajuns are an 8 point dog. While it’s a winnable game, you probably have to lean Longhorns. However, Louisiana plays in the Sunbelt West which is the easier side of the conference. Plus, it should be noted that Louisiana and Coastal do not face each other in the regular season.

This is the only team on my list that played a Week Zero game so unfortunately it’s probably too late to make a bet on the Spartans. While beating an FCS team shouldn’t be anything to brag about, SJ St looked dominant in their 45-14 victory. I’m loving the Over here.

(see full columns for the East and West)

We must have been on to something early as a couple of my C-USA favorite plays now have less-advantageous lines. The Under on Middle Tenn St is still a go and I still feel confident La Tech can cruise past the 4.5 line, but I’m less sure about the 49ers.

I still have Charlotte getting to a bowl game but with a difficult schedule, their path to 6 isn’t the clearest. I’m 100% confident they get to 5 and at least a push and since we’re now getting plus juice on the Over, I’m still on board.

My thought process on Cincy in July was that there’s no way this team goes 9-3. However, with a schedule that includes road games at Indiana and at Notre Dame with home games vs UCF, Tulsa, and SMU, they probably don’t go 11-1 either. Your money is still safe at 10 but we’re not here to give away Push picks so tread lightly.

While Tulsa has a helluva schedule, I still believe in the Golden Hurricane. All systems are still a go. This is a 7-5 team at worst.

(see full column for the Atlantic and Coastal)

I still love these ACC plays. The juice may have been slightly adjusted but we still have the same lines as we did in mid July. Perhaps it’s because I live within the geographical footprint of the conference, but these three plays are some of my more confident bets this year.

All good to proceed with Kansas State as the line is unchanged and I haven’t wavered on my opinion of them.

With the Jayhawks, I’d argue that the line is now more attractive. Sure you no longer have the safe push if they only win one game, but I believe they’ll win at least two. Now you can get +145 odds to do so. I’m all over Kansas and the Over.

(see full column for the North and South)

Not a lot has changed here. I’m still feeling very good about the Oregon, Arizona State, and USC plays.

In regards to Cal, you’ll have to lay some juice now, but in return you get the insurance of a possible push if the Bears just go .500. Since I have Cal winning at least seven games, I prefer where I got it in July but I still like the bet.

(see full column for the East and West)

The only movement here is Arkansas and their brutal schedule getting moved down to 5.5. The absolute ceiling I had for the Razorbacks was 6-6 so in this case, I was a much bigger fan of the bet at the O/U total 6 rather than 5.5. I think potential bettors are still good at 5.5 but hopefully you got in early.

I’m still feeling confident about Mississippi State and Tennessee but I’ve recently heard other publications that are high on the Vols. Well, I’ll believe it when I see it. Until then, I’m still on the Under and I’m fading Tennessee this year.

(See full column for the East and West)

A lot of books have taken down the Rutgers win total bet. If you can still find it and if it’s at 4 or 4.5, I’m still all about the Over.

The Maryland bet is still a go and it’s one of my favorites. The Minnesota line was a lot more appealing at 6.5 than it is at 7 especially since you are only getting +105 now for the Over. For the record, I still think Minnesota gets to 8 wins, but hopefully you got in early. I loved it at 6.5. I just like it at 7.

This column just came out a week ago so while the lines haven’t moved, the Over on Notre Dame is now at -150 compared to -125 last week. That’s a lot more juice to lay on the Fighting Irish. If you have the stomach for it, I still think they get to at least 9.