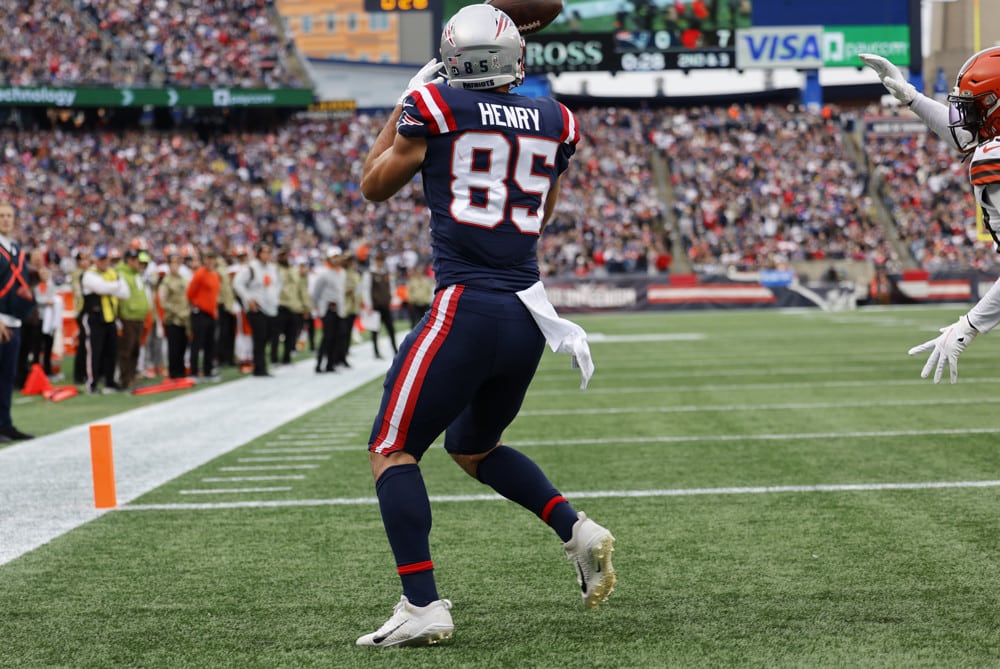 Week 1 of the NFL season is already here, and we all have lineup decisions to make. We have some injuries to deal with already. On top of that, we have some bad matchups for some fringe starters, as well as you may have passed on drafting a defense. We will go through streaming options for three positions (QB, TE, D/ST). Here are three streaming options for each.

In case you forgot, Jameis Winston has been a QB1 and has finished as high as 3 rd overall. Winston has been a better fantasy quarterback than an NFL quarterback. Well, this is fantasy football, and he was off to a great start last year. Winston was on pace for 39.5 Touchdowns, and under 14 Interceptions through the six games he finished in 2021. This was without some key weapons, specifically Michael Thomas.

This year, Winston gets Chris Olave, Jarvis Landry, and Michael Thomas back. On top of that, he has Alvin Kamara coming out of the backfield. The matchup vs. Atlanta is one you will want to target all season. They ranked 29th in points per game, 26th in passing touchdowns, and allowed 232 passing yards per game in 2021. Without any major additions to the defense, we can expect much of the same. Jameis should be a good start this week, with some upside against this Atlanta defense.

The Texans are moving in the right direction, and they have made some improvements. But, based on last season, there is much room for growth. This defense allowed over 255 passing yards per game, which equates to over 4,300 yards for the season. They also allowed 27 passing touchdowns, and opponents completed over 66% of their pass attempts in 2021.

Matt Ryan joins the Colts, and Carson Wentz was the overall QB13 in 2021. This offense is very much the same, with a top-end offensive line and a great running game. They also have a budding star in Michael Pittman Jr. and a great play-caller in Frank Reich. Ryan could be a safe option if you need to find a spot-start in week 1.

Tannehill was a top 12 quarterback each of the last 3 seasons. He had a bad playoff game and lost A.J. Brown, so people have buried him. He was being drafted as a back-end QB2 in drafts and going undrafted in some leagues. The Giants have lost some key pieces during their rebuild, most notably All-Pro Corner James Bradberry. They added some pass rushers this offseason, but due to some preseason injuries, they could be without Kayvon Thibodeaux as well as Azeez Ojulari in week 1. This is a great matchup for Tannehill and his rushing upside offers a safe floor.

Hunter Henry outperformed Jonnu Smith by a large margin in 2021. Henry ended up being a pretty consistent option and quietly had a very nice season. Mac Jones consistently looked for Henry, especially in the RedZone. In a game that could be a little bit higher scoring than we expect, I like Henry as a spot-start against Miami.

Everyone is excited to see this new Vikings offense, and we are all still waiting for Irv Smith season. The thumb injury ended up suppressing his value, but reports are that he is good to go in week 1. While the Packers do their best to contain the explosive Vikings’ Wide receivers, Smith could find himself open often. Smith has a great combination of speed and athleticism; he could end up being the 3 rd target option on this high-powered offense. This will be a high-scoring divisional matchup, and Smith is a great piece that you can get at a value to plug into your lineup.

The Jaguars made a lot of headlines with their spending this off-season. Evan Engram was a big part of that and was a priority-free agent for Jacksonville. Christian Kirk appears to be the #1 option in this offense, but there is still a lot of uncertainty around where these targets will go. Engram should be a focal point of this offense, and we have seen Doug Pederson pepper the TE position in previous years. Against a weak secondary, we could see Engram have a solid week 1. Engram has averaged close to 11 yards per catch in his career, and his ability after the catch separates him.