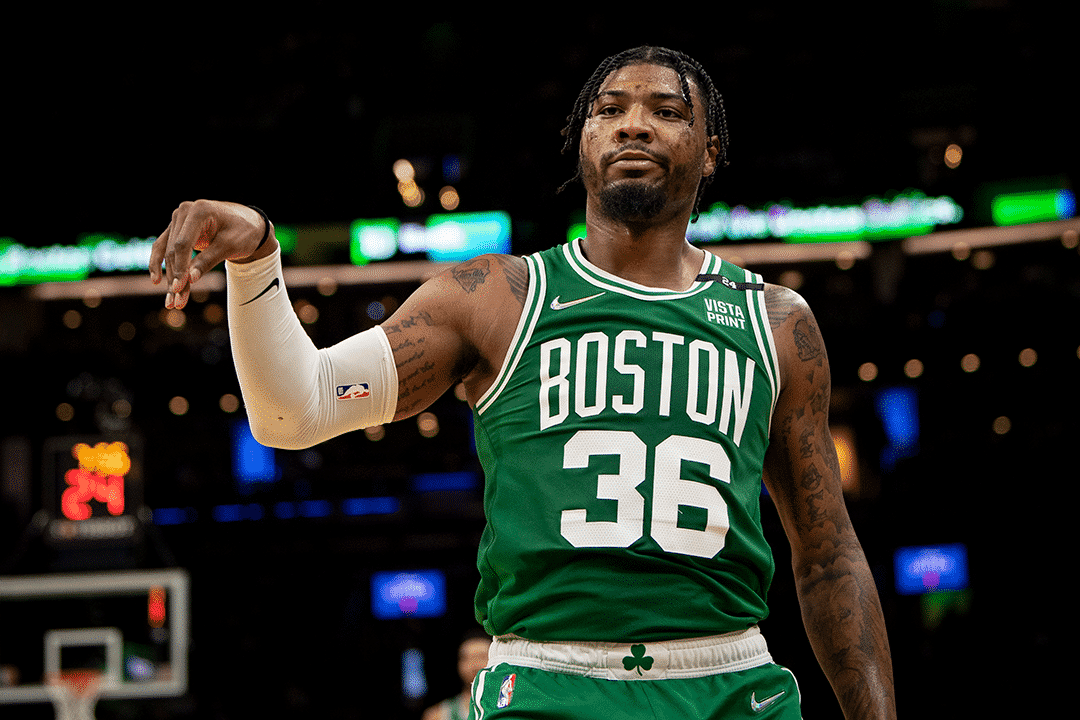 Less than half the NBA is in action this Saturday and your mind might be too focused on football. Even if all of that is the case, you don’t want to miss some of these NBA best bets for Saturday. There are plenty of easy spots to hit, so come tail along with us.

The best record in the NBA also belongs to the hottest team in the NBA. The Celtics head north of the border with their 34-12 record in tow along with an 8-game winning streak. Now there is a lot going against them that brings this down to a pick’em. Obviously, the wrist injury to Jayson Tatum is a big blow – he’s been ruled out for Saturday. It’s also not ideal that it’s international travel or that the Raptors are getting to return home from a road trip.

However, even with all of those things in place, the Raptors’ defense has been awful lately, allowing 126.3 points per game over their last three. That’s good for the 28th in the league. With last year’s DPOY Marcus Smart at the helm, they should be able to hold the Raptors in check while finding enough offense outside of Tatum.

I’m riding with a second team on the road here in Orlando. A lot of this is just faith in the Magic to keep it close. They haven’t failed to cover 6 points in their last four games and only once in their last six. That includes games on the road with the Jazz and the top-seeded Nuggets. A lot of the reason behind that has been the hot hand of Franz Wagner, who’s putting up 26 a game over his last four.

The Wizards aren’t exactly a menacing foe here either. They’ve won just two of their last seven games and would have covered a spread like this in only one of those two. They’re also 25th in the league in scoring over the entire season, so it’s hard to imagine them getting too far ahead of Orlando here.

The Pacers rookie grabbed a permanent starting role back in November but has really found his touch as a distributor over the last couple of weeks. He’s gone for over 6.5 assists in three of his last four games, with the only exception being last night against Denver when he had some foul trouble.

The lineup for the Suns also won’t hurt in this one. They’ve announced that guards Chris Paul, Devin Booker, Cameron Payne, and Landry Shamet will all be out of commission on Saturday. Also, with their guard play dinged up a bit, they’ve fallen from a team that locked down guards on defense, to one that is bottom third in the league in allowing assists to guards over the last three games.

This seems like we’re just riding the hot performance of Green on Wednesday. Sure, a 41-point performance is enough to inspire a bet on this line for sure, but it’s more than that with Green. His scoring has been way up since the injury to Kevin Porter Jr. Although Green is averaging just 21.9 points a game, he hasn’t fallen below 23 since Porter Jr. has been out. We’ve also seen an uptick in assists – averaging 4 a game over that span, which is also above his average. With Porter Jr. scheduled to be out longer, Green should carry this line easily.

If you’d like even more information that could help your NBA best bets, be sure to check out the NBA Gambling Podcast. The guys are dropping episodes every week to make you the smartest guy at the bar.