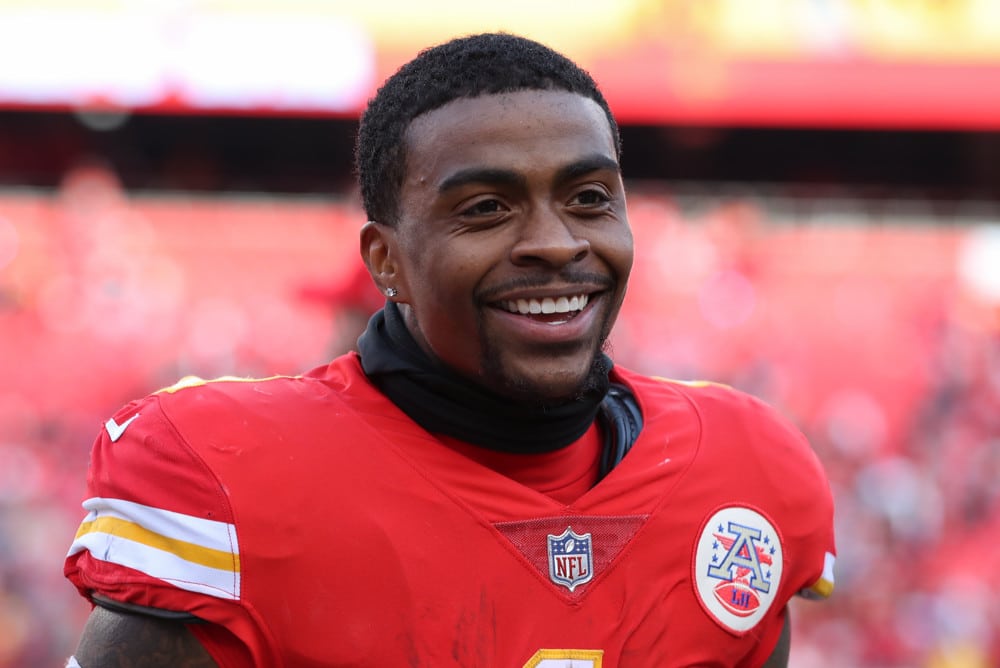 The playoffs of the NFL season means that Fantasy Football is over. Some people won championships and others are already trying to do mock drafts. Best Ball Underdog Fantasy allows for people to field rosters for the playoffs and take another swing at being a GM. The following is a couple tips and tricks for making these rosters, followed by some teams by Sean, Kramer, and guest Andrew.

It’s important to not only get guys with byes in playoffs as you can fall behind, but to also be careful of taking guys who won’t get very far in the playoffs. An even distribution of AFC and NFC players makes sense because if you load up on one conference a number of your guys are forced to be gone as teams lose. Stacking players on the same team is strategic if they connect, such as a QB and a receiver. This works well with taking riskier guys that are on your QB’s team, or vice versa. Talent is much less appreciated in Best Ball, guys who will play more games are important. For example, Derrick Henry goes in late rounds of Best Ball, but Jerick McKinnon goes pretty early.

The teams were drafted in leagues of 6, and the guys used a mix of the above strategies to make their teams. Stacking was very prevalent, especially with Kramer’s second team. If the Giants meet the Chargers in the Super Bowl, he will be in business! Even though guys may only play one week in the playoffs, you can’t overlook the chance of them going on a run. Just make sure you have someone in the same position who you are confident will go far.

REMEMBER: Some teams have not clinched the playoffs yet like the Packers. If you draft before, you must take this into consideration. However, if you bet on a player from one of these teams and they get in and go on a run, you might have just gotten a late-round steal!