Three Underdogs Who Look a Good Bet to Win Their Division 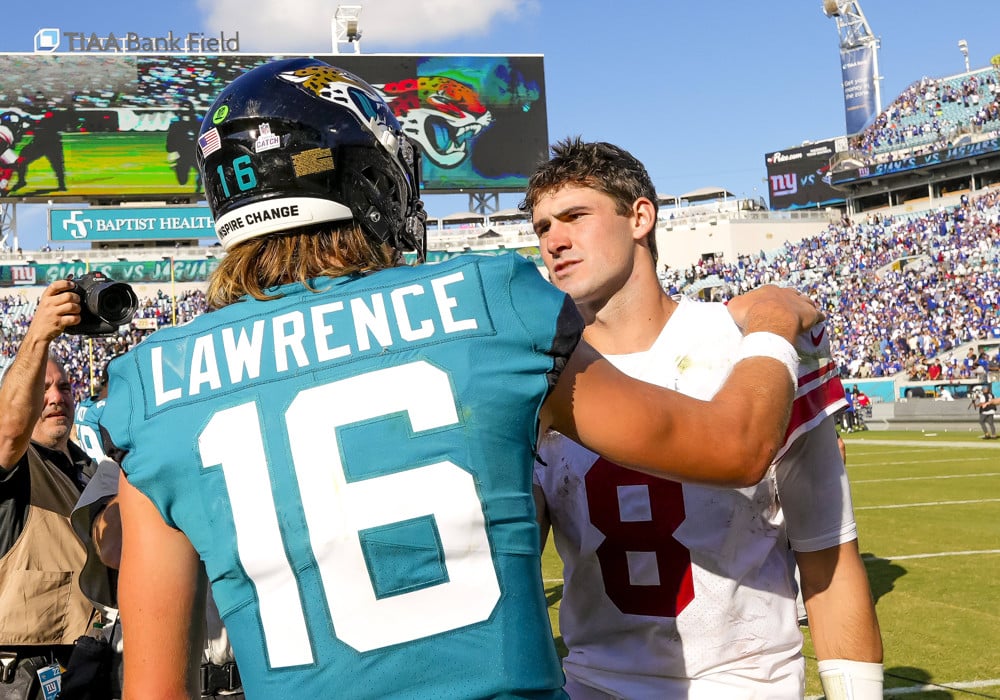 Each year in the NFL there are always a few surprises when it comes to the winners of the eight different divisions in the league. The draft system allows the worst teams in the NFL to improve, while the free agency is also the opportunity for them to upgrade on what they had on their roster in the previous year.

Here is a look at three good underdog bets to place in this season’s divisional markets.

The AFC East has been dominated by the Buffalo Bills over the last couple of years. The reigning champions are not only expected to win the divisional title this season, but they are favorites to lift the Vince Lombardi Trophy.

Don’t expect the Bills to have it their way in the AFC East in 2022. The Miami Dolphins added some real quality to their roster earlier this year, with the most notable being wide receiver Tyreek Hill from the Kansas City Chiefs.

The Dolphins have a very strong offense, so they are going to be a good bet in the NFL spreads in a lot of their games this season. At +100 in the betting, they represent a great alternative to the Bills in the AFC East divisional market.

The Jacksonville Jaguars finished last in the AFC South last season, but they can completely turn the division on its head this year, as they showed with wins coming over the Indianapolis Colts and Los Angeles Chargers in weeks two and three, respectively.

Former Philadelphia Super Bowl-winning coach Doug Pederson was named head coach back in February. He could prove to be an excellent appointment at the Florida-based franchise, as he has a ton of experience in the NFL.

The AFC South is wide open this year, so the opportunity is there for the Jaguars to show how far they have progressed. They are +125 to get the better of the Colts, Tennessee Titans, and Houston Texans in the division in the 2022/23 campaign.

It has been 11 years now since the New York Giants won the NFC East title. That success came in the same season as their victory at Super Bowl XLVI. Since then, they have had two seasons where they have finished with a winning record.

The early signs this year are that the New York Giants have made big strides forward from last season. Daniel Jones will be hoping to show exactly why the franchise selected him in the first round of the NFL Draft in 2019.

The Giants are going to be in contention with the Dallas Cowboys and Philadelphia Eagles this season. The bookmakers make them third best in the betting at +400 for the division title. It looks like a genuine three-horse race, but the New York team may just have enough to win that battle this season.

Good luck with all your NFL bets and enjoy the added excitement of tracking the underdogs this season.