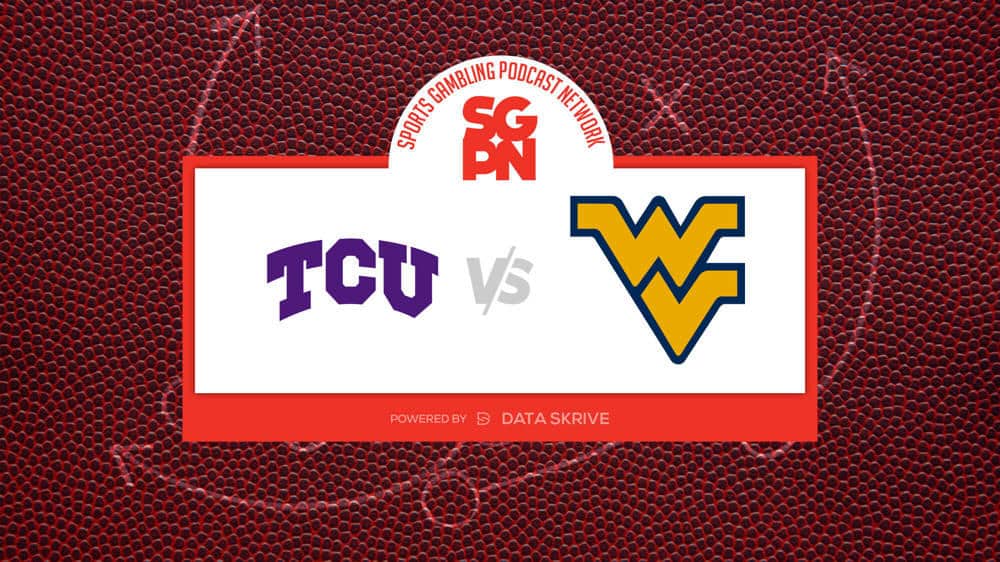 The No. 7 TCU Horned Frogs (6-0) will face off against a fellow Big 12 opponent, the West Virginia Mountaineers (3-4) in a matchup on Saturday, October 29, 2022 at Mountaineer Field at Milan Puskar Stadium. The Mountaineers will try to pull off an upset as 7.5-point underdogs. The over/under for the contest is 70 points.

Where To Watch TCU vs. West Virginia