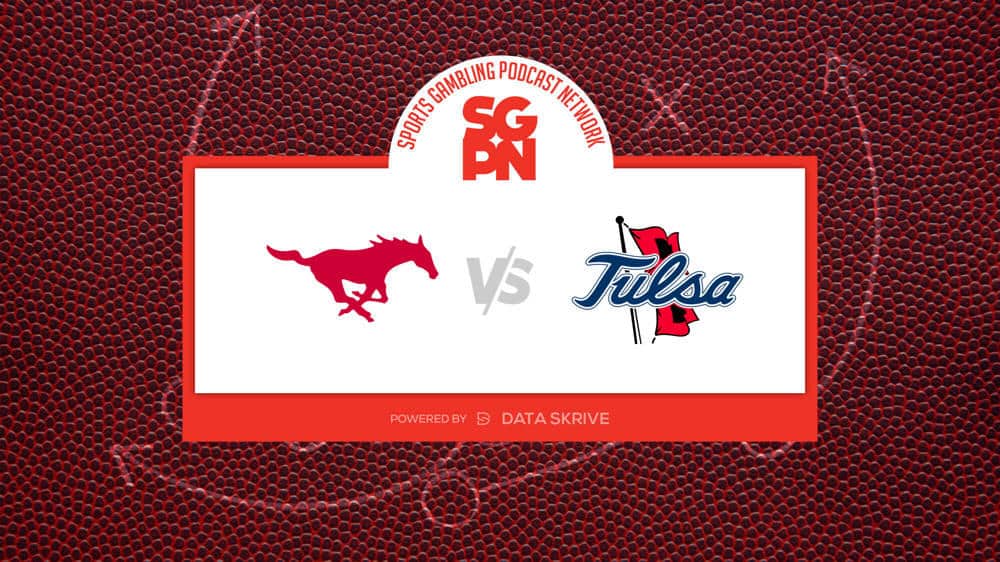 The SMU Mustangs (3-4), with college football’s ninth-ranked pass offense, square off versus the Tulsa Golden Hurricane (3-4) and their 18th-ranked air attack on Saturday, October 29, 2022. The Mustangs are 3-point favorites. The over/under is 68 in the outing.

Where To Watch SMU vs. Tulsa