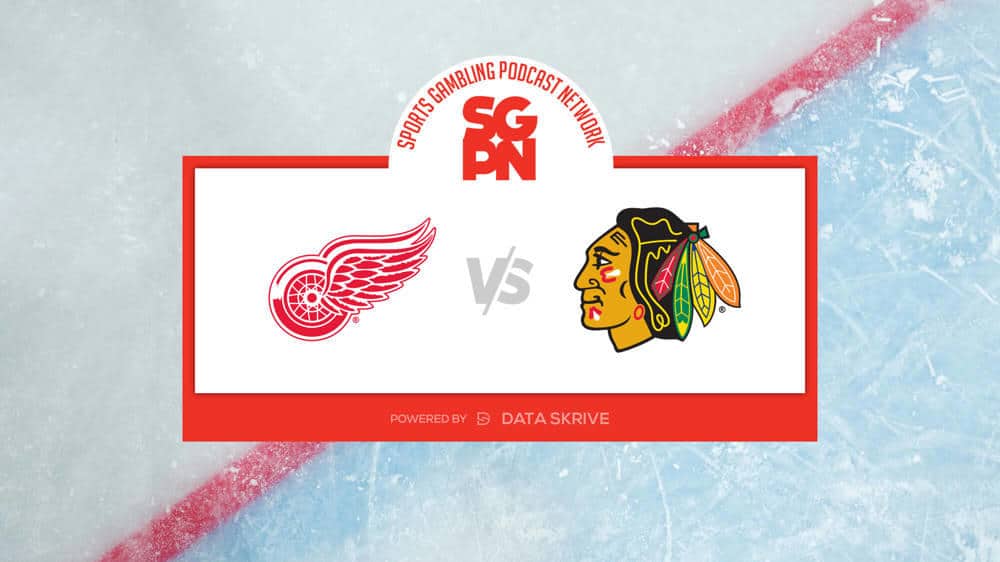 Friday’s NHL schedule features a likely tight outing between the Detroit Red Wings (2-0-1) and the Chicago Blackhawks (1-2-0) at United Center in Chicago, Illinois. The Red Wings are -116 on the moneyline to win against the Blackhawks (-105) in the game, which begins at 8:30 PM ET on ESPN+, BSDETX, and NBCS-CHI.

Where To Watch Red Wings vs. Blackhawks