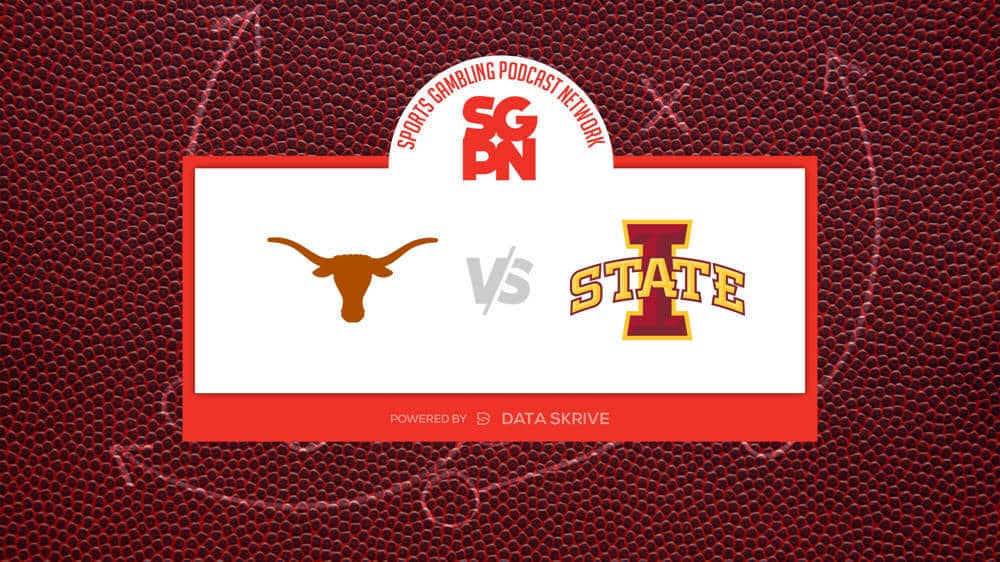 The No. 22 Texas Longhorns (4-2) are massive, 14-point favorites at home versus the Iowa State Cyclones (3-2) on Saturday, October 15, 2022. Each team features a stout defense, with the Longhorns 22nd in points per game conceded, and the Cyclones 11th. The over/under for the contest is 50 points.

Where To Watch Texas vs. Iowa State