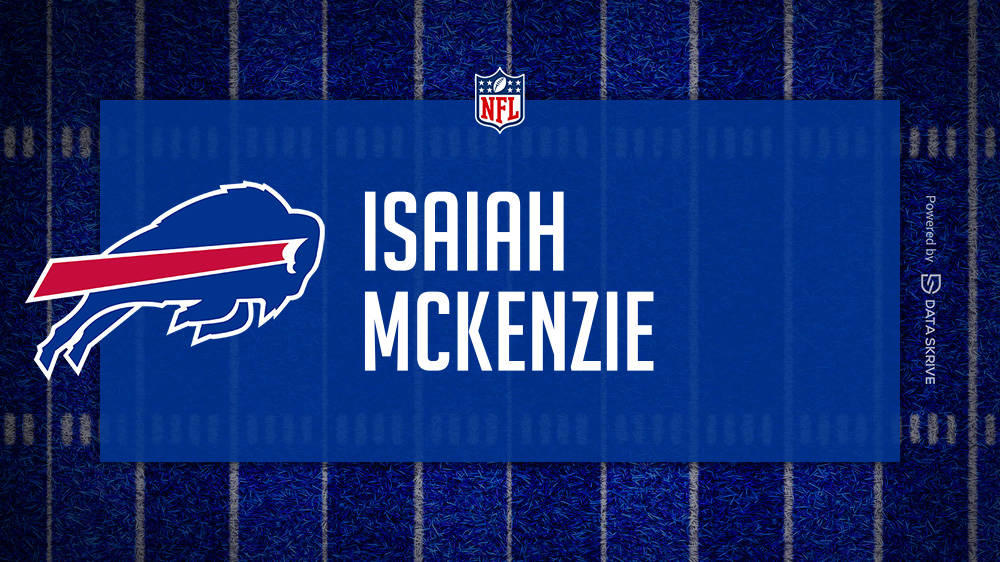 Isaiah McKenzie hits the field in Sunday’s game, which starts at 1:00 PM ET on CBS, with several player prop betting options available to wager on. McKenzie and the Buffalo Bills (3-1) have a Week 5 matchup against the Pittsburgh Steelers (1-3) at Highmark Stadium.

Where To Watch Isaiah McKenzie