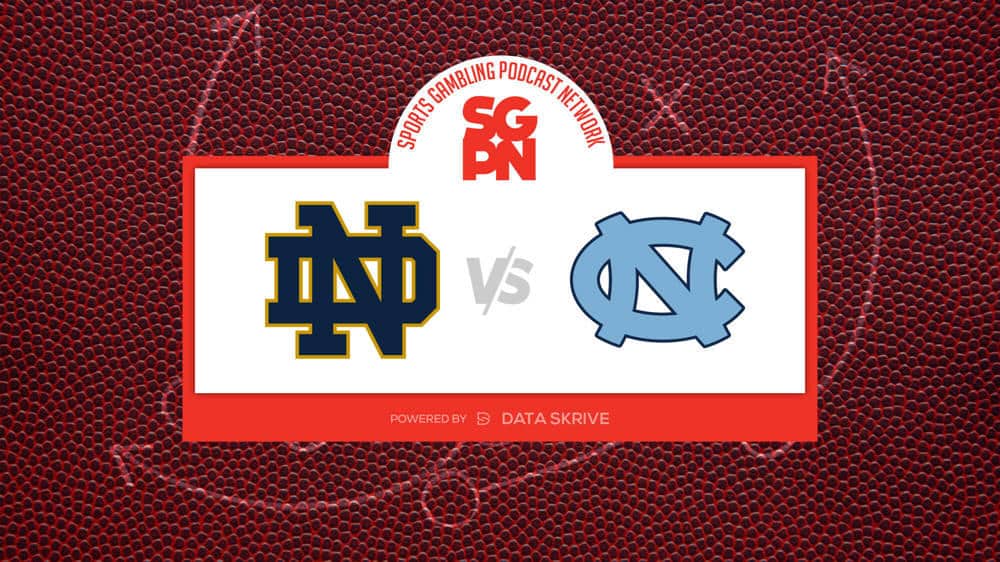 The Notre Dame Fighting Irish (1-2) face the North Carolina Tar Heels (3-0) on Saturday, September 24, 2022 at Kenan Memorial Stadium. The line foreshadows a close game, with the Fighting Irish favored by 1 points. The over/under for the contest is 60.5 points.

Where To Watch Notre Dame vs. North Carolina