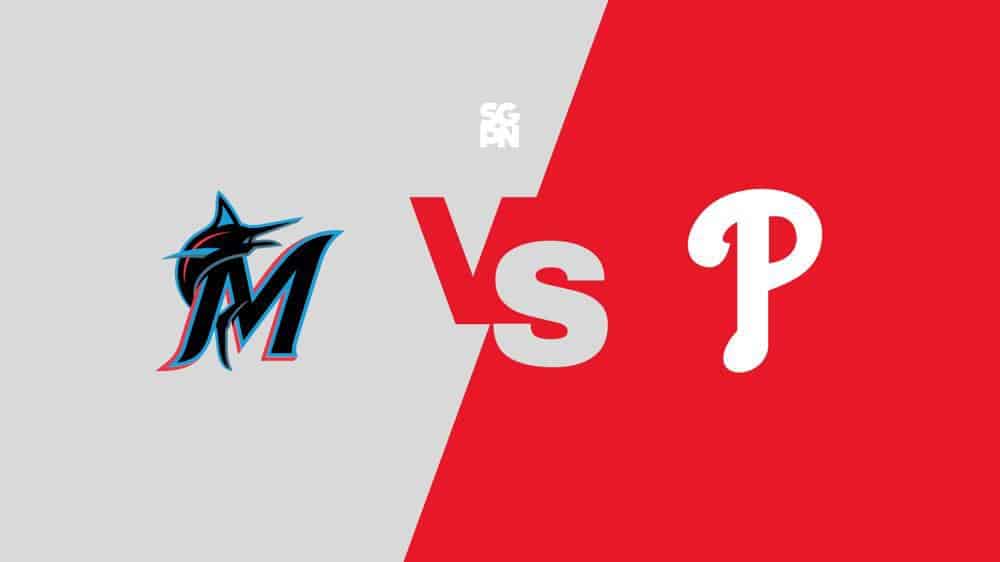 The Marlins are favored at home (-133) against the Phillies (+112). The matchup on the mound for this contest is set with the Miami Marlins looking to Sandy Alcantara (12-7), and Bailey Falter (4-3) answering the bell for the Philadelphia Phillies. The game’s over/under is set at 7.

Where To Watch Marlins vs. Phillies