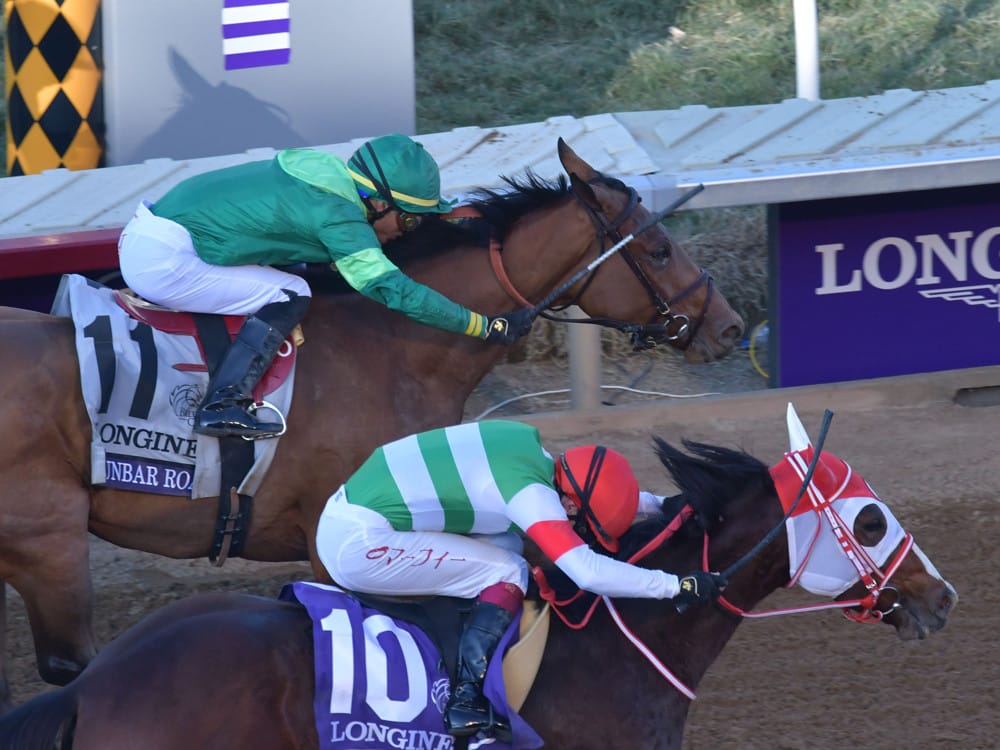 The horse racing calendar continues to heat up this weekend. With the Breeders Cup and Classics coming up quickly, prep season takes another step forward on Saturday There are stakes races up and down the U.S., and I’ve picked apart half a dozen at the Fair Grounds and Laurel Park.

There are bound to be loads of Kentucky Derby pointers in this so take note.

Smile Happy (+300) – makes his annual bow for Kenny McPeek. Unbeaten in two races so far, and the form of his Kentucky Jockey Club win is rock solid. No reason he doesn’t handle this trip and I think he wins.

Pappacap (+450) – second in the Breeders Cup Juvenile. Beaten favorite since. Well-drawn here but I think he’ll struggle to reverse form with Epicenter.

Zandon (+650) – has form at the distance and looks tough, but I think there might be others that are better today.

Epicenter (+700) – will be the pace of the race. Given a soft lead, he’ll take some catching, however, I think they’ll get to him late, this is a tougher assignment than last time.

Pioneer of Medina (+1000) – found the winning thread on his third start and has gone in again since, but looks easy to pass over in this.

Tawny Port (+2000) – career two for two but is tackling this surface for the first time today. He needs to improve stepping up in trip but Brad Cox is shrewd and I can see him being involved at the business end.

Hidden Connection (+375) – badly drawn but has decent speed figures. I’d be interested in her at a bigger price but this is too skinny.

La Crete (+600) – Steve Asmussen inmate. Well-drawn in gate 1 and Joel Rosario will look to get to the front. She’ll have challengers for the lead however and I think the winner will be coming from down the field.

North County (+750) – versatile filly. Has done nothing wrong to date and should run her race here. Whether she’ll be good enough, I have a niggling doubt about.

Divine Huntress (+800) – stepped up in trip for new connections when she hosed up at Parx. Hasn’t faced much opposition yet but she could be anything.

Dream Lith (+900) – Grade 2 winner who has been off the track for 10 weeks. She’ll look to be running on at the end so will need that break-neck speed up front to set it up.

Turnerloose (+1200) – interesting entrant for top connections. Beautifully bred filly who is way overpriced on what she’s shown and I expect to see her in the shake-up.

Forty Under (+1000) will want to be on the front end but looks vulnerable to classier types. Adhamo (+450) has been highly tried in Europe without being disgraced but I’d like to maintain a watching brief today. Two Emmys (+450) won what was the Arlington Million from the front, but has a bad draw here and I think will be picked off fairly easily. My vote goes to Santin (+900) who has really improved going up in distance. Don’t expect to see him until late but I’ll think he’ll run them all down to win.

Olympiad (+400) looks like going off favorite and will be heading to the front. There are plenty of deep closers though and Olympiad will be hearing the rattling of hooves near the wire. O Besos (+800) had a decent classic campaign and should run his race without winning. My preference is for another four-year-old. Miles D (+450) has run up a nice sequence lately and coming back from a short break is of no concern to me. Looks to be the improver in a field of relatively exposed types and I think he wins. Of the older horses, Midcourt (+1200) retains some ability and might be a fun play at a fancy price.

Just a field of seven for this and a short-priced favorite in Cordmaker (-120). Looked a fortunate winner last time and connections have dropped him in trip again. I think we can turn him over. Shackqueenking (+750) ran well in the face of a hopeless task last time and looks to be an improver going up in trip. Sir Alfred James (+750) will be looking to take them along. Will be dangerous if he can shake loose.

Jakarta (+400) has found a new lease of life lately and the seven-year-old will go from the front here. Charlie Baker has the favorite in Glass Ceiling (+110). She’s shown rapid improvement since September, didn’t get the run of the race last time but still won easily. We don’t need to over-complicate this, she wins. Bold Confection can run well at double-figure odds.