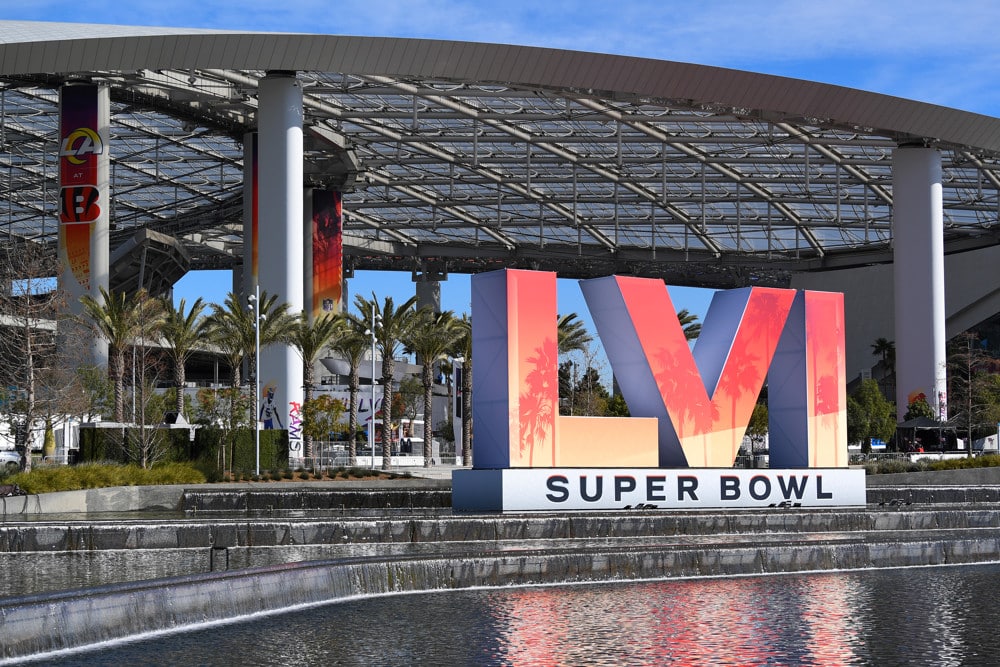 AND HERE WE GO…The final game of the 2021-2022 season is just days away and the last props article from me for this season! The Super Bowl is a prop bettor’s dream with the number of prop bets that are offered. Below you will find all the prop bets between the Bengals and Rams! I have already wagered on. Keep in mind some numbers may have moved. Let me dive right into it!

Joe Mixon emerged as a pass-catching back for the Bengals this season and I had this as one of my player props last week it did fall a little short but this number has come down a bit at 26.5. However, Mixon in all three playoff games has gone over this projection for the Bengals. He also has five or more targets in his last five games dating back to the regular season but also has five or more targets in two of the three playoff games.

I think this game is going to be won in the trenches and the line of scrimmage. We have seen over the playoff run that the offensive line hasn’t done a great job blocking for Joe Burrow. If we look at the numbers from the season, the Rams are #1 in team pass rush win rate, #1 in run stop win rate and the Rams finished the season #5 in defensive DVOA. Further, the Bengals on the season ranked #30 in pass block win rate. Let’s also not forget that the Titans were able to sack Joey B nine times in that game. Now, they have to go up against the best defensive player in the game Aaron Donald, Von Miller, and Leonard Floyd.

It seems like Stafford is willing to pull the ball down and take what’s in front of him instead of making an errant throw and throwing an interception. Bengals defense allowed 20 rushing yards to Derek Carr, 12 to Ryan Tannehill, and 19 to Patrick Mahomes. Now I know we have the potential of Stafford kneeling it down at the end of the game but I believe asking Stafford to get six is not a tall order.

Highest Scoring Half: 2nd Half

It is no secret that Super Bowl games tend to start off slow. We have seen this to be with the case with Patriots. Further, in the course of the history of the Super Bowl, the first half averages 20.5 points and the second half close to 27 points. Additionally, thus far in the playoffs, all three games for the Rams have seen the second half be higher scoring. In fact, in the three playoff games for the Rams, their games averaged 20.3 points in the 1st half and 26 in the 2nd half. Further, during the regular season both the Rams and Bengals averaged more points in the 2nd half of games. I love this Super Bowl Prop bet!

In three playoff games this season, the Bengals have been outgained by their opponents in each game. Further, the Bengals did not eclipse this number in any of the playoff games. The most offensive yardage they had was 359 against the Chiefs which went to overtime. Additionally, the Rams allowed 183 to the Cardinals, 359 to the Buccaneers, and 282 to the 49ers. I believe the Rams defensive line will dictate the game in this game and should limit the Bengals offense. I love this Super Bowl prop bet to stay under!

This is a game where I believe Sean McVay will play time of possession and slow it down. I believe the Rams will run the ball and keep Burrow and the Bengals off the field. Additionally, the Bengals rush defense has not been great this season and during the playoffs as well. The Bengals allowed the Raiders to rush for 103, 140 to the Titans and 139 to the Chiefs.

Furthermore, the Bengals during the season ranked #24 in opponent yards per rush attempt. In the playoffs the Bengals rush defense allowed opponents to average the following per carry: 7.4, 5.4, and 5.8. I expect both Michel and Akers to get busy for the Rams rush offense.