2022 Women’s Olympic Luge: How to Watch, Preview, and Betting Picks 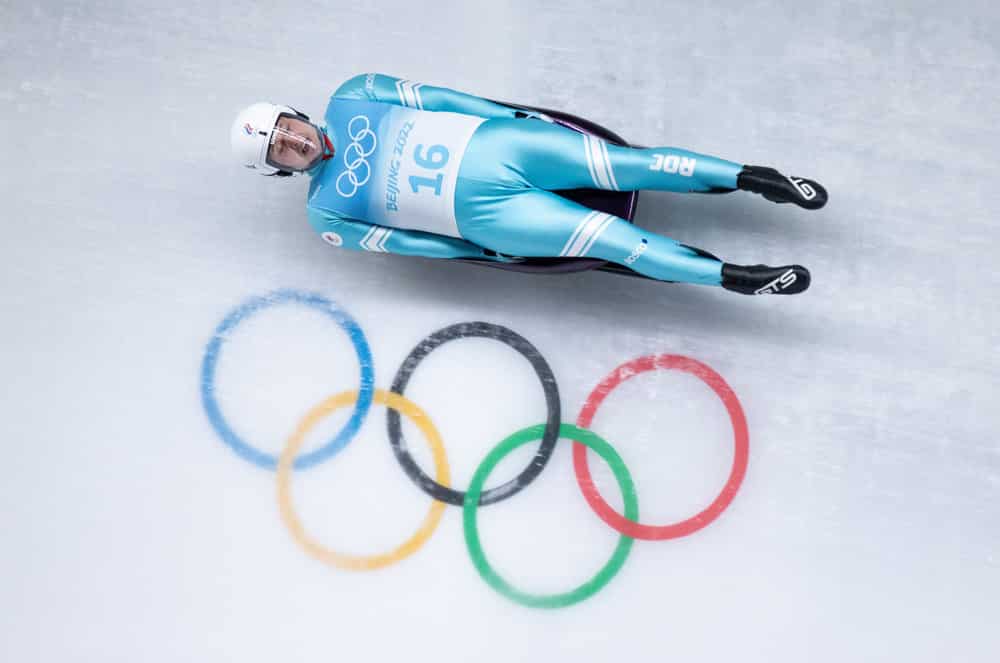 The 2022 Women’s Olympic Luge follows hot on the heels of the men’s event, and if you watched that and followed our preview you’ll be familiar with how this works. Competitors fly feet-first down the course at incredible speed. One false move and your chance has gone. It’s a great sport and we can certainly find the winner to make some money on.

The Yanqing National Sliding Centre is based 78 kilometers from the host city of Beijing. The track is 1615 meters and is the first-ever to feature a 360-degree turn. Nicknamed ‘The Flying Snow Dragon’, it has a maximum gradient of 18 percent and has 16 bends.

The Men’s Race threw up no upsets. The track favored the top performers and in-form sliders, so I’ll be sticking with those at the top of the market for this.

The Olympic Luge format is beautifully simple. 4 runs each per competitor over 2 days. Add the times together. Bosh, fastest wins.

Julia Taubitz (GER) +210– World Champ in both the singles and the sprint. She won 4 of the 12 singles events, going on a real heater in the middle rounds of the contest. She didn’t finish particularly strongly however so I’ll swerve her today.

Madeleine Egle (AUT) +230 – Pushed Taubitz all the way in the Worlds and by the end of the competition she was the in-form slider. She finished in front of the top German in all of the last 4 events, and at the prices, she has to be the play.

Natalie Geisenberger (GER) +380 – Had a slow start to the season before settling into steady form. She’s the best of the rest, but never looked like laying a glove on the market principals this year and I don’t see why that changes here.

Tatiana Ivanova (ROC) +800 – Missed the first half of the season through injury, however, hinted at ability upon her return with a couple of decent finishes. The Russians struggled mightily with their set-up in the Men’s Race and this puts me off.

Anna Bereiter (GER) +850 – Consistent performer all season gave her a 4th placed finish in the World Cup. She’s best placed to pounce and win a podium spot if one of the big 3 slip up but I think that is her ceiling.

Kendije Aperjode (LAT) +2500 – Only just returned to competition after missing a couple of weeks hurt. She placed twice from 6 starts early on, and with the team going well she presents the most viable betting proposition of the bigger priced sliders.

Eliza Tiruma (LAT) +3500 – Finished 5th overall in the World Cup but was constantly way off the leaders. She’ll go ok but no more.

Viktoriia Demchenko ( ROC) +5000 – She’s another whose bare numbers lead you to think that she’s got a squeak of making the podium, but there’s a gulf in class between her and the elite, and as already mentioned, the Russian team looks unbalanced.

I think Madeleine Egle is a must-bet. +230 is a great price given recent form and I think she’ll beat Taubitz into second place. If you want a bigger-priced place/showrunner then you can select worse than Kendije Aperjode at 35/1.