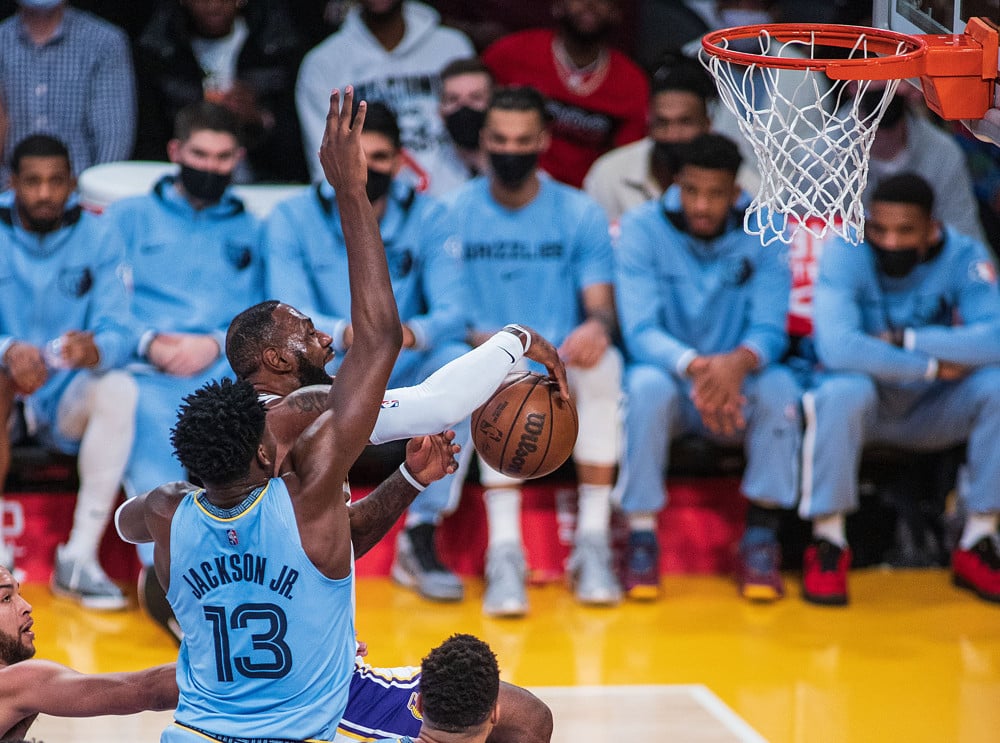 The tide is starting to turn a little bit here for the NBA player props. My player props went 2-1 in the last Thursday Night game between the Warriors and the Bucks. Today, we have a full slate of NBA games all day for Martin Luther King Jr. Day. Let’s hope I can continue the winning ways today. Below are my three best bets for the games!

Jaren Jackson Jr. has been a monster on the defensive end for the Memphis Grizzlies. Over the past several weeks, Jackson has been stuffing the stat sheet with steals and blocks. In fact, in the month of January, Jackson is averaging 3.1 blocks and 1.5 steals per game. Furthermore, Jackson has gone over this projection in seven out of the nine games in the month of January. Today, the Grizzlies take on the Chicago Bulls, who over the last seven days are allowing opposing centers to average 2.2 blocks per game. I believe Jackson continues his defensive intensity today against the Bulls.

The Brooklyn Nets received bad news this weekend with the knee injury sustained to Kevin Durant, who will be out four to six weeks. At least for now the Nets have Kyrie Irving to play in road games. Today, the Nets travel to Cleveland to take on the Cavs. I fully expect Irving to have the scorer’s mentality, especially without Durant in the lineup for the Nets. Furthermore, the Cavs are allowing opposing shooting guards to average 23.1 points per game over the last seven days. Take the Over!

Luka Doncic has been struggling to shoot the ball for the Dallas Mavericks since he returned for the team. However, Luka is still stuffing the stat sheet with his rebound and assists. So far in the month of January, Luka is averaging 10 rebounds and 9.3 assists per game. Furthermore, in a matchup against the Thunder earlier this month, Luka finished the game with 10 rebounds and nine assists. Additionally, the Thunder are allowing opposing point guards to average 13.2 assists and eight rebounds per game. I expect a big night for Luka filling the stat sheet against the Thunder.