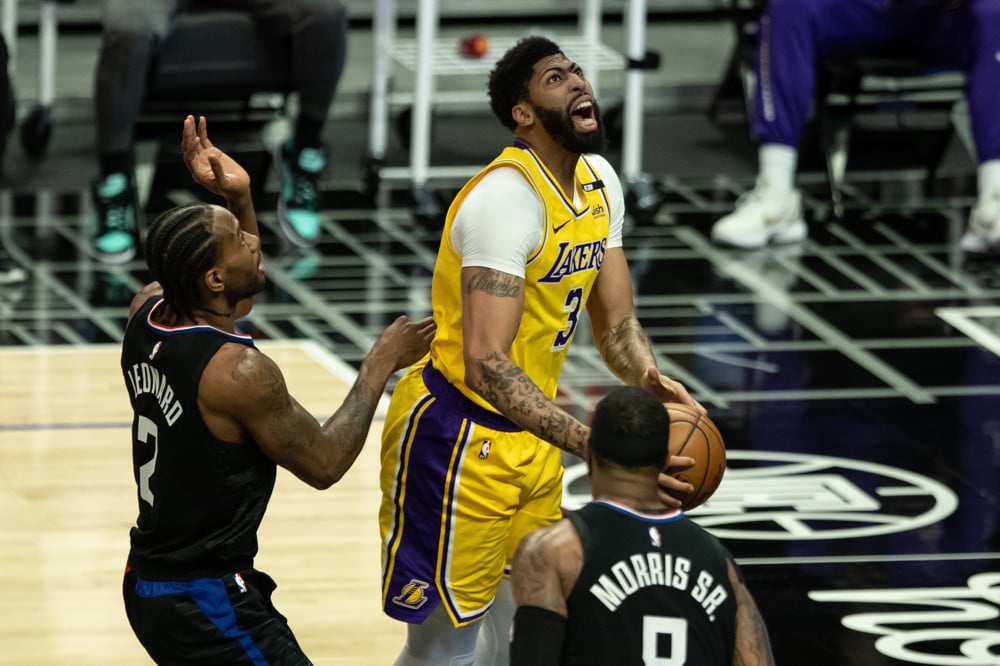 The wild, wild west is living up to its nickname this season, as it’s a bit of a topsy turvy, wacky conference. Championship franchises had to battle through the Play-In Tournament just to make the playoffs (with Golden State coming up short), top-seeded teams are underdogs in their first-round matchups. And there are quite a few teams who can very reasonably end up champion at the end of all of this. Here are the four teams that are going to take the first step towards that goal – behold my NBA playoff picks for the first round of the Western Conference Playoffs.

Think you know who will win it tall? Check out the odds to win the NBA Championship. 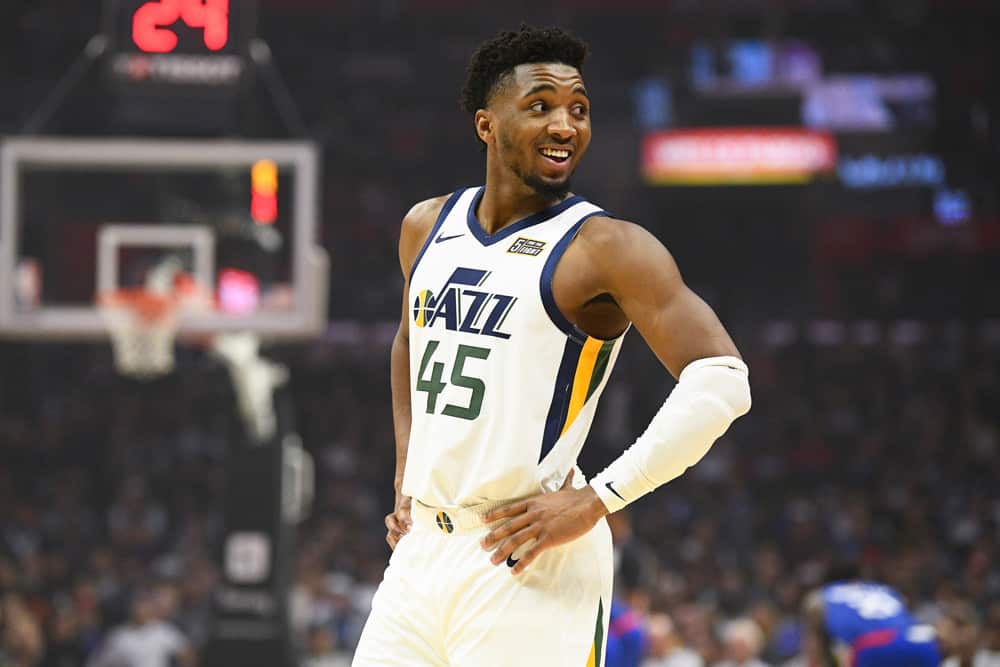 After an impressive run in the Play-In Tournament, where they stole the #8 seed, the Memphis Grizzlies reward is meeting the best team in the NBA in the first round. As gritty as they are, I don’t give the Grizz much of a chance in this series against Rudy Gobert, Donovan Mitchell, and crew (and I expect the betting line to reflect that once it gets posted). I’ll make it a gentleman’s sweep. 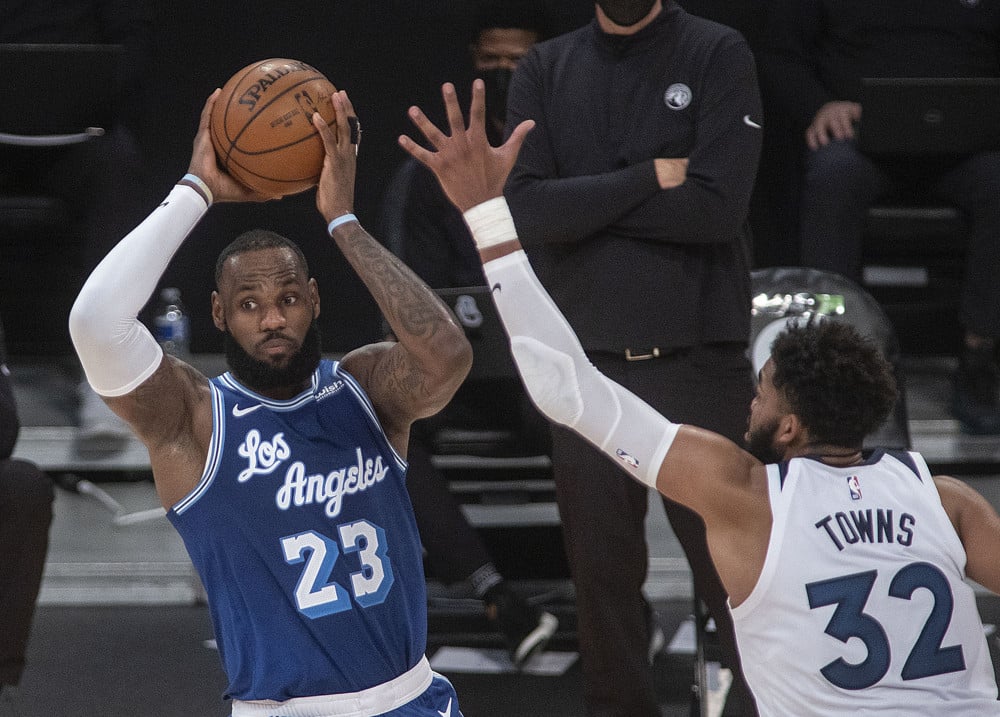 As a long-suffering Phoenix Suns fan of over 30 years, this should be the best of times. The team totally overachieved this season, earning the second-best record in the league. Their reward? The defending champions, who just so happen to have two of the five best players in the NBA. So, while this pains me to write, I have to go with the Lakers to win this series. Until LeBron James fails in the playoffs, he’s got to be my pick. But, I won’t mind if the Suns make me look foolish. Surprise – the #2 and the #3 seeds in the West are underdogs in the first round. What kind of bizarro world are we living in?! But, you know what – I’m going to go with the dog here and their mile-high home-court advantage. It also helps that they have the uncrowned (as of now) MVP in Nikola Jokic, who I think is dynamic enough to get them through the first round without Jamal Murray. Oh, and the guy pictured above, Michael Porter Jr, isn’t too shabby either. 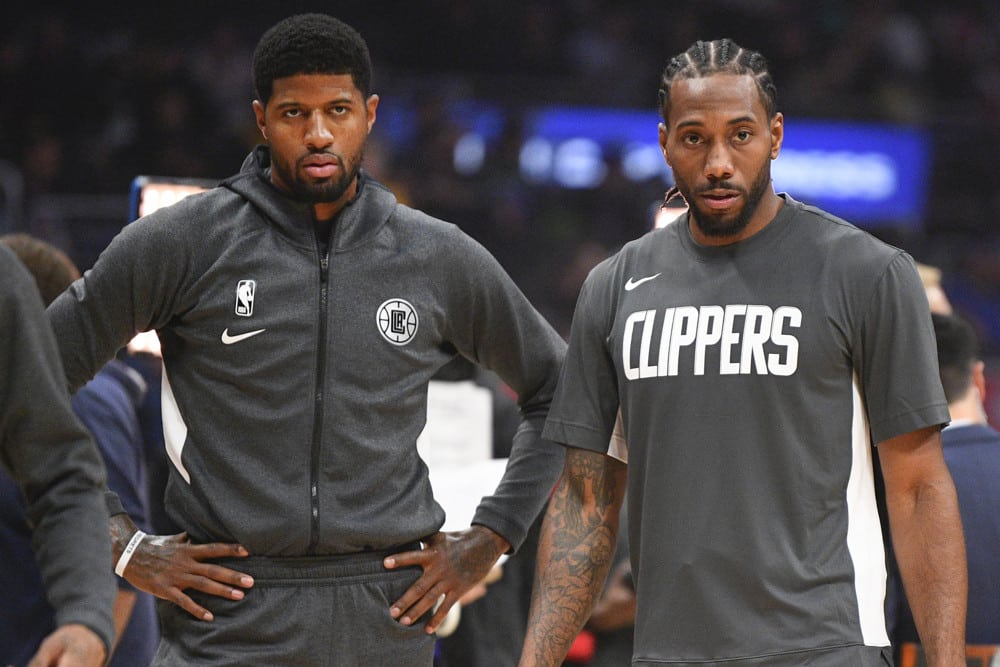 Whether or not Paul George has found his smile again probably isn’t going to matter here. A team with Kawhi Leonard and George is good enough to beat the Dallas Mavericks, who outside of Luka Doncic don’t really have anyone else who can be relied on to come through consistently in the clutch. The Clips could make this a very, very short series.