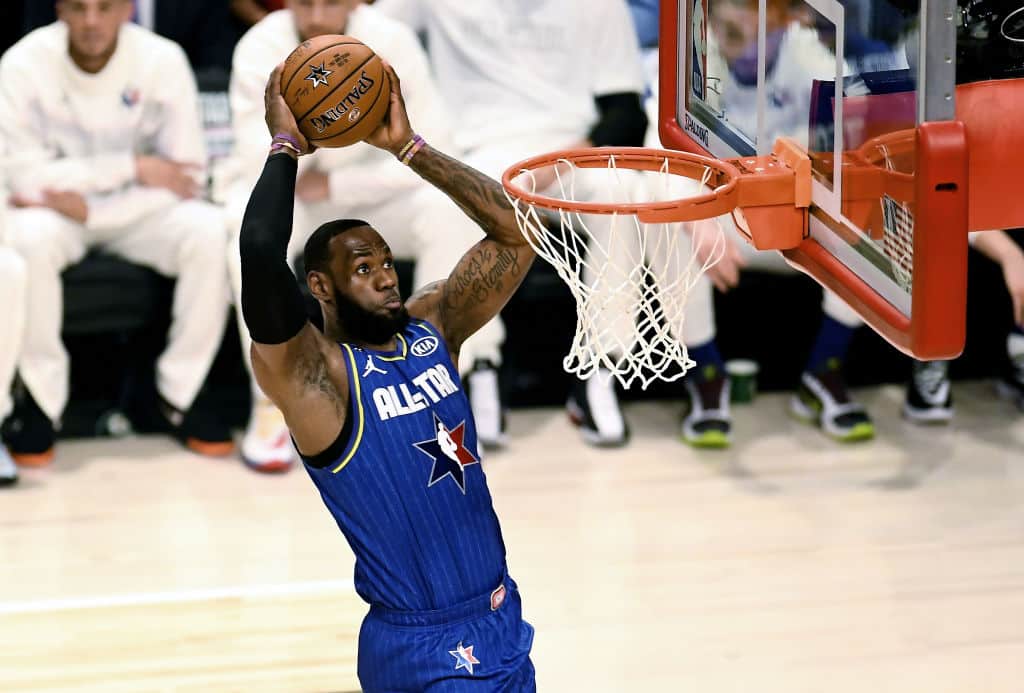 Ryan ‘Rich Fat Baby’ McKee makes his triumphant return to the NBA Gambling Podcast after one entire week away to discuss NBA All Star odds, props, and betting picks! Since McKee is now working for The Action Network, he won’t be available to host as often. However, you’ll still be able to catch him most Fridays on the Locker Room app. Today he is joined by a bevy of listeners including regulars Terrell Furman Jr. and Jong Lee.

They start by briefly discussing Friday morning’s NBA Top Shot pack drop. Then, they jump into everything NBA All Star odds. First, Ryan, Terrell and Jong give out their best bets for the Three Point Contest odds. They all like Devin Booker (+500), Zach LaVine (+250), and Steph Curry (+190). Although, the latter two don’t offer nearly as much value.

Next, the guys discuss the NBA Skills Challenge odds, debating between the guards and big men participating. After that, they jump into the Slam Dunk Contest participants. There are only three this year with Obi Toppin (+150), Anfernee Simons (+175), and Cassius Stanley (+200).

Finally, the NBA Gambling Podcast gets into the main event. Team LeBron is favored over Team Durant by 3.5 points. Jong makes a good point about the All Star game using the Elam Ending again for 2021. That will likely make for a closer game. And, the guys also discuss their favorite bets for All Star Game MVP, although all of the odds aren’t yet released for the players.

Make sure to subscribe to NBA Gambling Podcast on Apple and Spotify. Check Ryan, Zach and Munaf Manji’s updated against-the-spread NBA picks today and EVERY DAMN DAY at SG.PN/nbapicks.