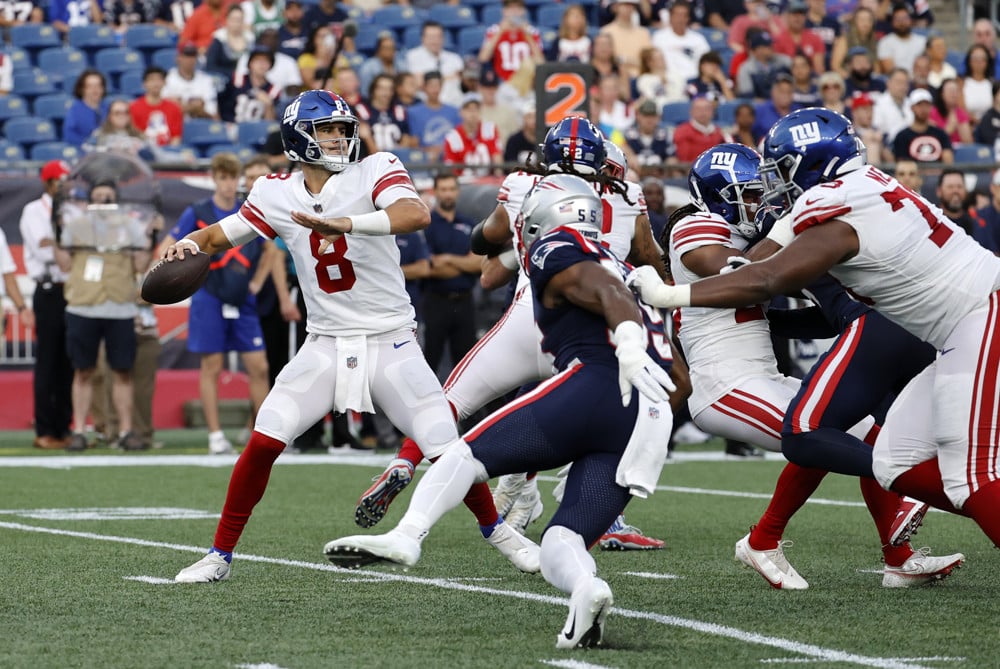 Warning. If you are not an active manager, or you don’t enjoy looking for trade partners. This may not be the drafting method for you. In full disclosure, it’s a method I’ve used over and over in dynasty leagues. But that’s because I put a full commitment into following through. And likely could have been crowned most active manager a lot of the times in the process.

This aggressive offensive blended dynasty IDP league draft method focuses on winning early on. Doing it the way most novice managers would prefer. By focusing solely on what they already know about on the offensive side of the ball.

Before we move on and for the benefit of the novice or rookie IDP manager, the two most popular and easy drafting methods were covered as part of our Drafting Tips and League Insights. Be sure to check those out before ever attempting this method.

14TM with 45 roster spots, 12TM with 50 or less, and 10 TM with 55+ /Full-PPR/ 11 or less IDP Starters / Any Lineup Format / fairly balanced offense to IDP/ Balanced or tackle heavy based IDP scoring formats / Make sure to read the last paragraph setting more league parameters.

Draft those high-end offensive guys at least two to three picks deeper than your starting IDP lineup requires. Or ideally, for about 1/4 to 1/3 of your best offensive depth. And Satisfy selecting all the offensive players you want, securing the highest quality starters and depth. And do you like a rookie so much that you have to have him? Don’t dismiss that thought if you really plan on putting in the work during the season.

So go ahead and push it. Hence, as an example, If your lineup has eight offensive starters. We’re drafting our first IDP no earlier than the 10th round, and so on. And yes, it works in deeper offensive super-flex leagues; just be patient for another round. And increasing one round per offensive flex spot beyond the standard lineup positions.

Start drafting IDP. All your IDP starters should be filled in at this time. All in a row. Select by best available and projected player the site offers, ignoring player age. By now, all the upper-tier dynasty IDP players that are younger are off the board, along with a lot of the big names we know. But stay the course filling whatever position the player is projected or ranked by.

Just make sure you click on his profile and look at his history. If he’s done it for more than a couple of seasons, has no current negative reports standing out, and no injury news shows up. Hit select.

After you’ve let the best remaining available IDP fill your starting lineup. Then move on and draft one depth player in the same fashion. But peeking the entire time from the start of this stage at the remaining offensive players. We have our IDP starters. So at any point, grab solid offense as the drafting dictates it. So at this depth-building stage, feel free to break rank anytime and draft offensively.

Now, after aggressively drafting your offensive starters and their depth pieces and selecting our IDP starters and one depth guy for each position. Finish out any remaining spots with even more dynasty offensive guys. Even those long shots. Then turn back to IDP if that’s your preference.

So after the draft, offensively, we’re sitting as pretty as we possibly could be. We should also look a lot stronger depth-wise over most of your league-mates. And likely also smiling from ear to ear because you know your offense is your best comfortable asset. And you have great offensive trade value depth pieces as well. At least in the terms of offensive players versus defensive.

The higher value always lands on the offensive side of the ball. And if you fill, you want any IDP upgrades, and you locate the right trade partners. A couple of Tier-2 or even T3 offensive player types should net you a couple of upper Tier-1 IDP plays. Just don’t get too greedy. Or don’t even make the trades and keep your dynasty offense intact and keep the following in mind. Using this to work in your favor the first couple of years.

Tier-2 type or older Tier-1 IDP plays are still consistent enough to make an IDP impact. We’ve stacked our roster with higher-valued fantasy football positions by sticking to the draft plan. And built for a lot of high-flying performances for the dynasty’s long haul. We also get that 99% of all blende leagues have a very large portion of IDP players left on the waiver wire, comparably.

Affording a lot of in-season plug and plays and adds a lot of defensive player injury replacement wiggle room. Also, as a bonus, know the waiver wires always offer at least a dozen solid sleeper options each year. 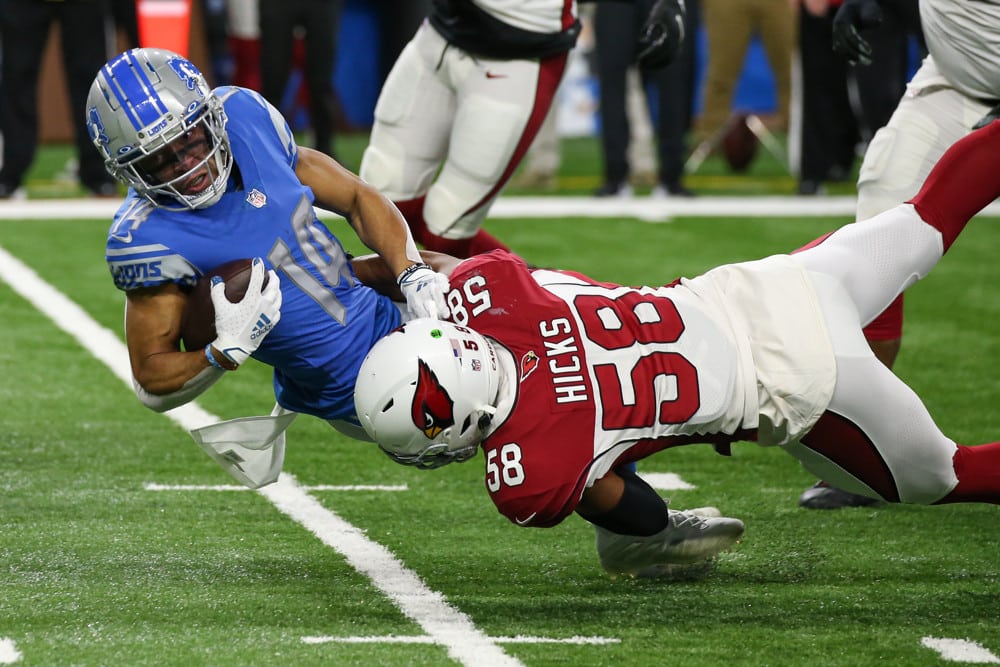 So what about if I can’t find trade partners or miss out on the waiver wire gems? Not a problem either. All Dynasty leagues I’ve ever played in that fit in the box we set have been for the long hall, right? And we have the offensive team to basically carry the IDP, right? Which most novice managers are more comfortable with. But wait for it, here’s the good part.

If you did as 99% of managers do, thinking dynasty, you went youngish on the offensive side. So, in theory, it hopefully should be set for 4 or 5 years. Right? Leaving us the first couple of years to upgrade our IDP. By using draft picks and offensive player value in trades that we already drafted. And odds are strong we can add waiver wire IDP breakouts and solid bye-week or injury plays along the way.

Even if we don’t know IDP or anything about it, we understand that the dynasty IDP player pool is flushed with options. At least compared to the offensive side of the ball. And drafting high or worrying about when to draft doesn’t need to be an issue at all. Setting a solid foundation to compete in the first season with a stronger offense. Which we all like to manage, right?

Just always follow through by being aggressively active. And build the defensive starters the first couple of years at your pace. Knowing we have an offense that should dominate and weighs in for us with way more positional value.

Like to see a recent working model of this draft theory? Well, it so happens that when I was asked my opinion about something IDP. And while talking, I suggested this method to @Raymond49503088 via Twitter. And Raymond was kind enough to share those results of his recently drafted MFL team, the WiseGuys. Raymond was also told at the time, don’t push it.

And just draft at least 80% of the Offensive starting unit again, which should have pushed Donald and White out of reach. But as we can see, versus the dynasty IDP player pool, he still landed Donald in round 14. Disclaimer: Outlier or not, this team and league look like everything that could go right went right.

Also, this league gives QBs 6 points for TDs. Making it slightly easier to get those first two IDP picks by increasing QB draft stock earlier. It’s a 10Tm league with 60 roster spots. This plays strongly to 12Tm leagues with 50 and under and just adjusts to 45 and under for 14Tm leagues. Also, the more teams, the fewer rounds we wait to draft IDP. 14-team leagues start getting tougher. So two to three in 10 and 12 team, and stick to no more than two in 14 the first time.