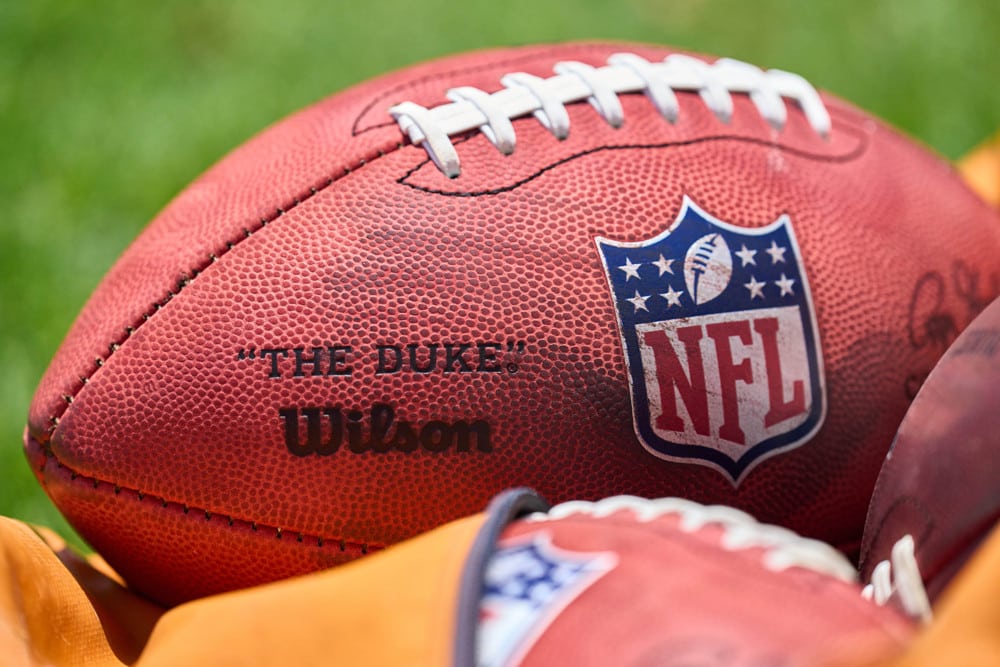 Welcome to another edition of our Summer strategy series for dynasty leagues. In this article, I will discuss what to do when taking over a dynasty orphan and how to make it a contender. Of course, people love drafting, but many enjoy the extra challenge that taking on an orphan provides. Unfortunately, most of them are in rough shape, so it takes a manager who knows what they are doing to turn it around.

To do this successfully, one should consider the league as a whole and the roster before committing to an orphan. Once in the league, depending on its roster construction, you must decide what direction to take your team. From that point, make it your own, and create a plan to make it a championship team. Above all, have fun and enjoy the added difficulty of building a successful orphan team.

What to Look for in a League

Finding the right dynasty orphan isn’t as simple as finding a great team. You will also want to look for qualities in the league you’re joining. This is an often overlooked part of selecting an orphan, but deciding how much fun you’ll have in the league is essential. Is the message board active? Is there any unnecessary drama in the chat? Do you see some trades that have been executed recently?

Is there a third party holding league funds (don’t ever pay someone you don’t know directly)? Are there clear bylaws and rules for the league? Are the scoring settings set to your preferences? Can I rebuild this team in a somewhat timely fashion? All these are questions you should ask as you’re looking for a dynasty orphan. Don’t simply join the first one you find without doing diligent research.

Looking to join a Dynasty league for the first time?

Or just looking for another league with awesome fantasy players you’ve never met?

Here’s a step by step guide on how to use @SleeperHQ to find a great league in under a minute! Hope this helps

Bringing a Dynasty Orphan up to Speed

When you take over an orphan team, there is a good chance it’s been neglected for a while. Take the time to cut players who don’t belong on a roster anymore. Go through waivers thoroughly as well. There are likely some deep dynasty stashes still available, and it’s essential to try and get every advantage you can when taking over an orphan team.

Send out trade offers to get the blood flowing into the team too. As I’ve already said, most orphans won’t be great teams immediately. You will require extra effort to catch back up to the rest of your league. So do the extra things like staying on top of the waiver wire and being active on the trade market. The little things add up over time and make you a contender quicker.

Don’t Put Yourself Into to Long of a Rebuild

This is a common mistake many managers make with a dynasty orphan. It’s easy to want to tear down a team and start from scratch considering you weren’t the one who built it. However, this can put you in a position where you won’t be competing for years. Instead, take time to evaluate your roster. If you got lucky, you might have found a team ready to compete immediately. If so, don’t be afraid to make just some minor adjustments and go for a championship.

Even if the roster is in rough shape though, don’t automatically trade every player for a future draft pick. Aim for as short a rebuild window as possible because the goal should be to win a championship. Don’t hold players you think could drop in value considerably in the upcoming season, but hold onto assets you feel that will be valuable the following year.

Make the Team Your Own

Just because a dynasty orphan doesn’t have any of the players you typically roster, don’t fret. Through trading, a fantasy team can be molded quickly to your preferences. So instead of looking for specific players that you want when selecting an orphan, pay attention to the value on the roster or trade capital. As long as a roster has valuable assets, it can be turned into anything.

Reach out to league-mates quickly as well as most will be excited to trade with a new owner. You didn’t draft the roster, so there are certainly some players that you want to change. Look for market value on these assets, and exchange them for those you prefer.

This leads us to our next step. Identify which players we want to keep on our roster and those we wish to trade. This will depend on the makeup of your roster, as certain players fit with specific team builds. For example, if you inherited a dynasty orphan that is likely a playoff team, trading for rookies and future picks isn’t a great idea. Instead, use the younger assets on your roster to acquire win-now players that could increase your odds of winning a championship.

On the other hand, if your team is rebuilding, make sure to trade veterans near an age cliff off your roster. Your team likely can’t afford an asset to plummet in value. If this happens, you put yourself further away from competing. Great trade candidates on a rebuilding team include 29-year-old Wide Receivers and 26-year-old Running Backs, as they’re known to decline quickly.

A Dynasty Orphan That is in Rough Shape

So you wanted a challenge and selected a Dynasty orphan in rough shape. That’s fine, but this is where pivoting to a multi-year rebuild can be a productive strategy. There’s nothing wrong with selecting a bad orphan team, as there is no better feeling than bringing one back into contention. However, it might not be the one-year rebuild I told you to aim for previously in the article. With little assets, there’s only one way to guarantee to increase the dynasty value on your roster.

This is trading for future draft picks. I know I said previously to be careful doing this, but in a severe rebuild, you have little choice. The rookie draft will go up in value as you get closer to the draft. Picks will be cheaper to acquire the further out they are, so trading for 2024 picks can be advantageous too.

Thanks for reading, everyone, and keep a lookout for more dynasty strategy articles coming out in the near future. Cheers until next time!