With the NFL draft less than a week away, we’ve almost made it to the finish line. The anticipation the final week brings is intense for the aficionado of franchises across the league as by now we’ve been drilled with “expert” mock drafts and endless combinations of scenarios. There are few things in sports less stable than the NFL draft. How can one predict a full round of picks when is all reality it takes one trade to skew the final results on where these rookies will ultimately play.

Let’s glance at the league from a “need standpoint,” as franchises will be looking to fill holes in their rosters.

Bills (QB-WR)
In one of the bigger moves this offseason, the Bills shipped out Tyrod Taylor and ended up with the garage sale cowboy A.J McCarron through free agency. Buffalo, however, was able to stockpile some picks and have the 12th, and 22nd picks in the first round, two in the 2nd round, and to in the third. You have to think they are looking to package a few of these picks to move up to get their QB of the future. Another need they have is at the wide receiver position with Kelvin Benjamin being unreliable and Zay Jones, well, last we heard of him…….
9 total Picks
Round 1: 12 / 22
Round 2: 53 / 56
Round 3: 65 / 96
Round 4: 121
Round 5: 166
Round 6: 187
Prediction- Depending on what the Browns and Jets do, Buffalo could move up if they see an opening to get their franchise leader, they have plenty of artillery to trade. Bills move up into the top 10 and select Josh Allen or Baker Mayfield, whoever the Jets decide to pass on.

Jets (QB-OLB-TE)
Interesting on what the Jets plan is as they re-signed Josh McCown off an impressive year and added Teddy Bridgewater. Things were set until they traded up to the third pick after handing over the farm to Indianapolis (three 2nd rounders). The top of the draft is a game of musical chairs at the moment with all the smoke screens team are putting out. So when it comes time for the Jets to pick, they’ll hope to sit down with the best quarterback left.
6 Total Picks
Round 1: 3
Round 3: 72
Round 4: 107
Round 5: 157
Round 6: 179
Round 7: 235

Prediction: Jets take a chance on Baker Mayfield or Josh Allen, ultimately passing on Rosen for his character issues. Excuse Baker on this day

Miami (DT-QB)
How much longer can the Dolphins ride behind the injury-riddled Ryan Tannehill? With a few studs quarterbacks available this year, if one falls in their lap by Buffalo not trading up, they end up with Baker Mayfield or Josh Rosen depending on what happens early. Another position to fill will be defensive tackle, where the absence of
Ndamukong Suh will be felt.
6 total Picks
Round 1: 11
Round 2: 42
Round 3: 73
Round 4: 123/131
Round 7: 229

Prediction: Miami drafts DL Vita Vea to bolster the run defense and fill the void of Suh. The 6’4/347 frame Vea carries is the mold of an NFL nose tackle. Vea ranked 10th in the nation in run stops. 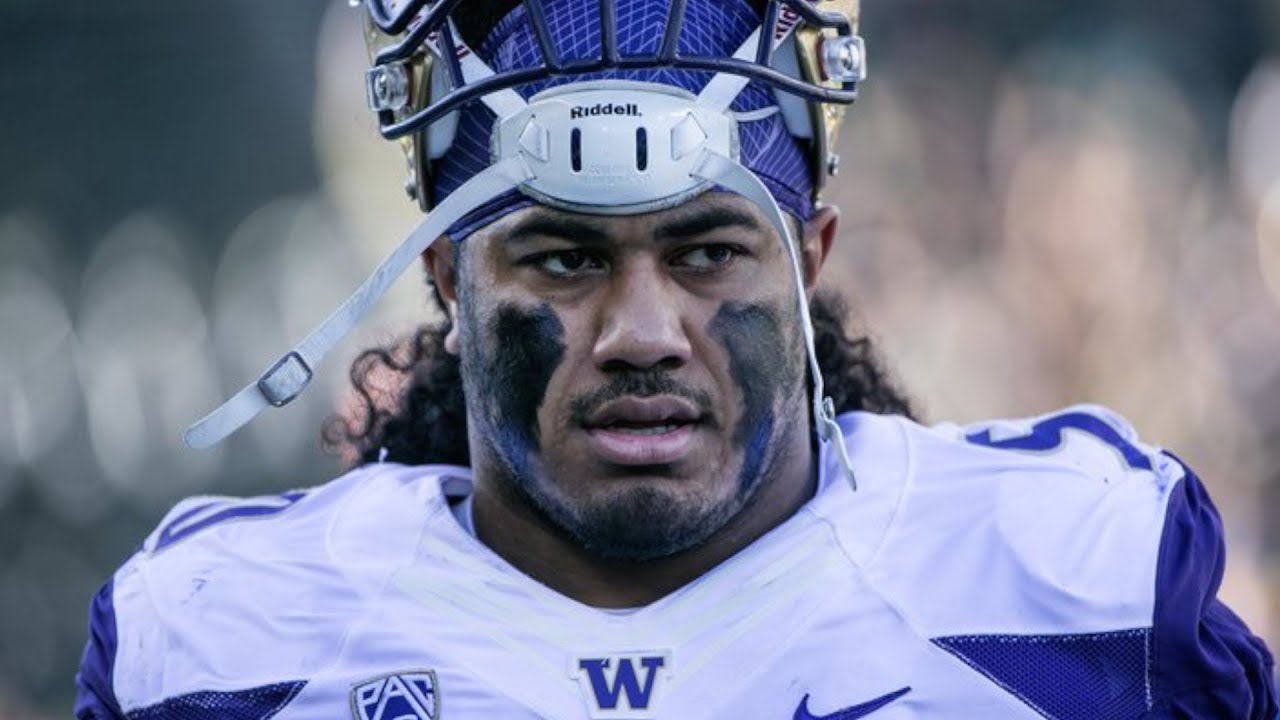 Patriots (OT-CB-QB)
The Patriots come into this draft looking to find two huge puzzle pieces after losing veterans Malcolm Butler and Nate Solder. The Patriots ranked 21st vs. the pass in 2017, and they will need help in the defensive backfield to compliment Stephon Gilmore and Jason McCourty. The Patriots really struggled when they were attacked on the right-hand side where Gilmore resides ranking 30th; you can credit that to him posting career lows after missing various games. Don’t be surprised if the Patriots draft a quarterback in the later rounds to sit behind Tom Brady, I’m sure they have their eye on someone we have no clue about; The Patriot way
8 Total Picks
Round 1: 23 / 31
Round 2: 43 / 63
Round 3: 95
Round 6: 198 / 210
Round 7: 219

Prediction: The Patriots main priority is to keep Golden Child Tom Bray upright. We saw what happens when Brady faces pressure, and the lost of Solder is something that has to be addressed. Patriots select a Kolton Miller / Mike McGlinchey type lineman.

*Predictions are as good as a lottery ticket and some players predictions might reappear on different teams.

4 Reasons Why The 2018 Quarterback Class Feels Different
Isaiah Wynn: Finding Value At End of Round 1