The plan is simple, DON’T MESS THIS UP CLEVELAND! We use the term easy, sitting as armchair coaches making ill judgments based on what we want but this year’s first pick is not so simple. The old-fashioned “eye test” comes to mind when trying to decipher between the talented Sam Darnold or Josh Allen. Rewind to right after the Eagles won the SuperBowl (Insert Sean Evil Laugh), Darnold was said to be the overwhelming favorite to walk the stage first. But, gossip and smokescreens now have things somewhat of a mystery. A savvy, old-school GM in John Dorsey that knows the tricks leading up to the draft and he lives by the phrase “A man once told me: Don’t show all your cards at once.”

Long-term, Allen could turn into something special, but that’s over time as an experiment with an infinite ceiling. But the truth is he’s a sub 60 percent passer over his entire playing career on every level he’s played at. There will be moments where he will make downfield throws that only he can make out of this class, the kid has a cannon, and he’s equipped with every physical trait needed to be successful in this league. Many also believe that General Manager John Dorsey committed to a “long-term” quarterback just in last year’s draft when he opted to take the work in progress Patrick Mahomes with the 10th pick, over the Electric Deshaun Watson that carried some questions.

Prediction: I smell smoke! The Browns can’t pass on Sam Darnold knowing he’s the quarterback more suited to play now. The former USC play-caller has shown brilliance in moments and that’s what gives franchises hope. The downside is his consistency, and the thing he does keep consistent in turnovers. Sam Darnold, welcome to the Dog Pound, let’s see if they embrace him like this.

If they do choose to take Allen, it’s not a bad pick for the bigger picture in an era where sports teams are telling fans to trust the process. If Allen goes here it will be a dogfight for teams to move up to draft Darnold.

With the 4th pick, I think they will be in a fortunate spot where Saquon Barkley will fall into their lap with the Giants drafting Nick Chubb and the Jets saying they want a quarterback.

Baltimore comes into this draft trying to fill a few different holes with their eight picks. The Ravens have shown that finding a reliable wide receiver is a true priority, and over the past six drafts, the Ravens have selected seven wide receivers, and in 2017, only two were still on the roster. Only thing is this offseason; they managed to add a few pass-catchers through free agency. With Micheal Crabtree on a “show me” 1-year deal and John Brown chasing his ghost of 2015, many experts are predicting a Wide Receiver to be taken in this spot.

Baltimore knows that Joe Flacco’s numbers have declined steadily, and the position needs to be addressed. With the wideout additions in the offseason, maybe the coaching staff still holds hope for the 33-year-old veteran, they opt out to give him protection and time and add one of the top offensive linemen in the draft. Baltimore Drafts Mike McGlinchey, OT, out of Notre Dame. Ravens will be looking for a backup QB later in the draft.

Pittsburgh comes into this draft needing to fill a pivotal position as they lost the brain of their defense through a scary injury. Ryan Shazier will be sitting out the upcoming season after an injury left him motionless and had fans across the NFL praying. Even after the injury forced him to miss the remainder of the season, Shazier ended second on the team in tackles and led the team in interceptions (3). The Steelers, a franchise always known for linebackers, had good fortune last year when they drafted T.J. Watt in the first round. Another task they will need to tackle in this draft will be that of finding talent to be the successor to Ben Rothlisberger. Rumblings around the franchise have linked the team to Mason Rudolph, a talent with many premises that some teams have graded as a first-round talent.

The Steelers will need to replace a player that served as the quarterback of the defense. By no means will they expect the guy coming in will brain the linebacking corp, but replacing 100 tackle player that’s excellent in coverage and reading schemes will be the task at hand. The Steelers select a linebacker with the 28th overall pick Rashaan Evans, ILB, Alabama. A safety also makes sense here, and many have them linked to Justin Reid out of Stanford. 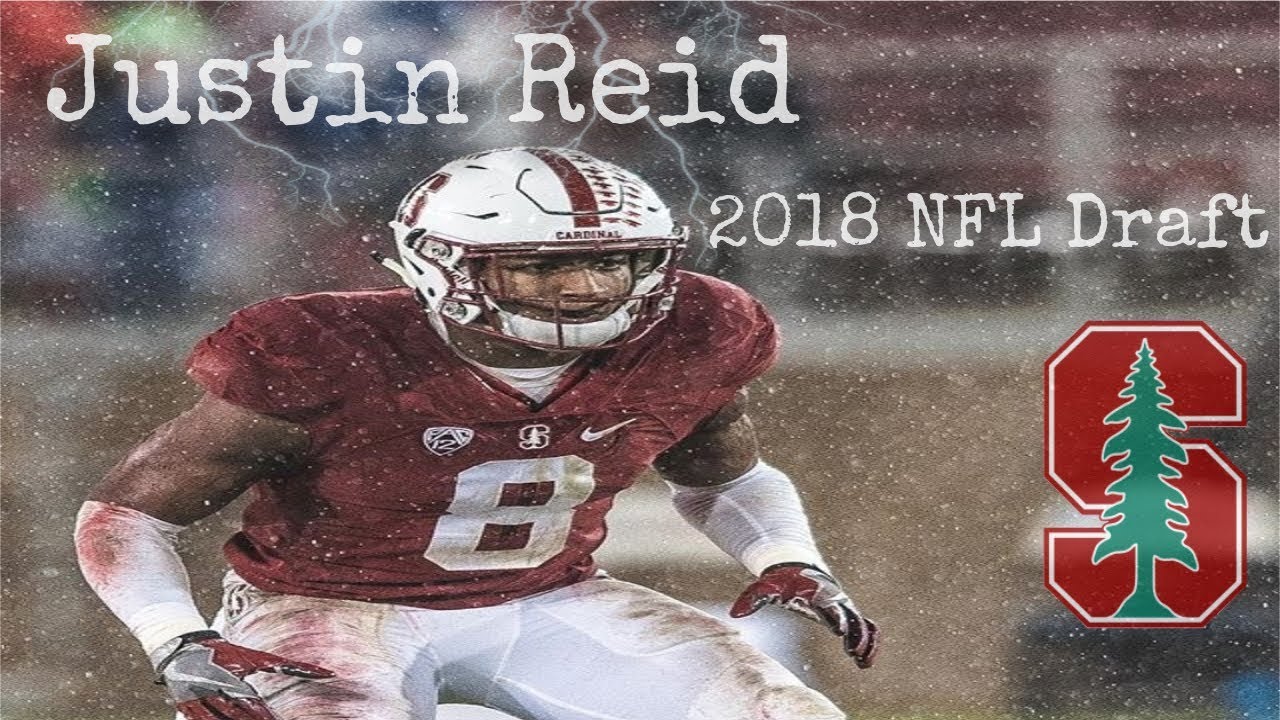 Cincinnati comes into this draft peddling a 30-year-old quarterback that has underwhelmed in expectations coming into his eighth year as a pro. Dalton did manage to throw 25 touchdowns last season but also threw his most interceptions in 3 seasons. He also only threw for 3,320 yards the entire season, the lowest in his career when starting all 16 games. The departure of backup AJ McCarron gives us the feeling they will draft a QB at some point; I don’t believe it’s in the first round.

The Bengals lost both, Kevin Zeitler and Andrew Whitworth through free agency and will look beef up the guys up front. Bengals draft an Isaiah Wynn/ Will Hernandez type player they can instantly plugin as a starter.