Fantasy Football: How to Draft RB Heavy and Players to Target 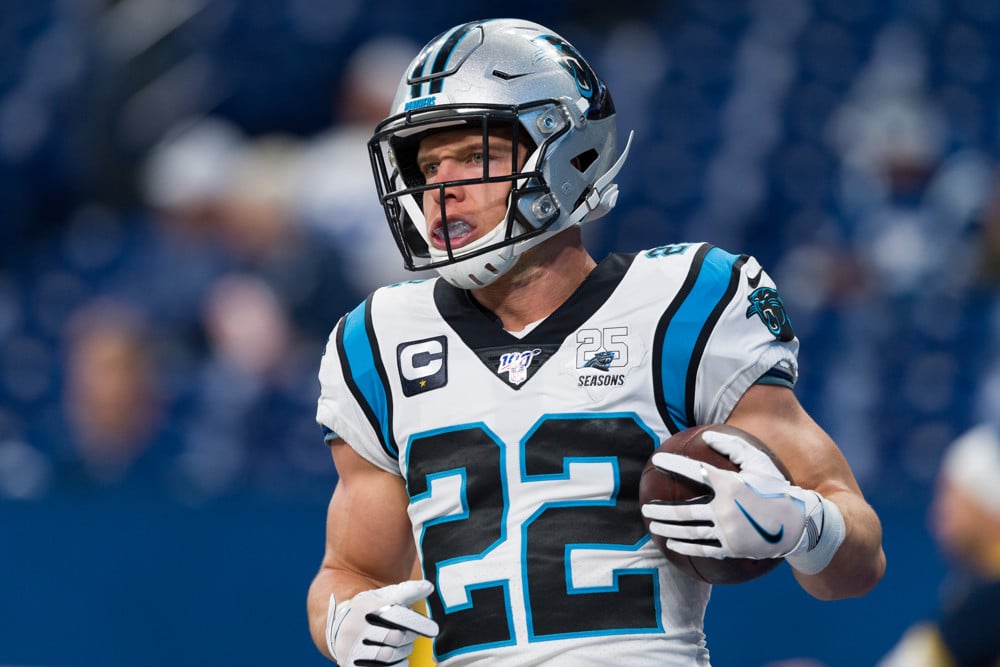 Robust RB, aka “RB Heavy,” is a successful Fantasy Football Draft Strategy because of the popularity of Zero RB. Running Back is a fragile position in today’s NFL game. With a round-by-round strategy and players to target, learn how to counteract Zero RB with Robust RB below. You may be able to deploy the strategy to dominate your league mates in your 2022 Fantasy Football Draft.

The popular “RB Zero” Fantasy Football Draft Strategy tells you to stay away from these first-round studs. That’s because they are too “injury prone.” Running Backs are fragile in today’s NFL, but the position’s stars are still very valuable in Fantasy Football.

It would be ignorant not to acknowledge that running backs are prone to injury. A counterargument is that each year there are always healthy running backs that break through and win leagues. Robust RB’s preaching point is that there are very few Extremely High Volume RBs, to begin with.

The Wide Receiver and Quarterback positions have plenty of depth. There is always a bunch of mid-to-late round WRs that emerge into WR1s throughout the season.

The definition of Robust RB is not universal, but the general idea is to draft RBs early and often. The most optimal rule when using this fantasy football draft strategy is to select three RBs with your first five picks and four with your first ten picks.

I’m aware that I cherry-picked the most extreme ideal scenario, but it’s only to showcase the success that is possible with the Robust RB Fantasy Football Draft Strategy. Last year there were questions in the preseason about if Taylor would be the Colts’ premier RB. Therefore in Round two, you draft Ekeler to best ensure you have hit on a solid running back to stabilize your lineup.

In the best-case scenario, like this example, you have two studs. Then, in two of the next three rounds, you draft the best available wide receivers, tight ends, or quarterbacks. Do that, then grab your third back before Round five ends.

You don’t always have to structure your Robust RB strategies like mine above example. You can draft your third RB in the 3rd or 4th Round if you’d like because that player will start in your flex spot. Generally speaking, if you select your fourth RB before the 6th Round, you are not optimizing your lineup. That’s because in *normal (1 QB, 2 RB, 2 WR, 1 TE, 1 FLEX)* leagues, you cannot start four running backs.

Robust RB Players To Target In The First Five Rounds

Depending on your draft position, targets will change. The best tools to plan out your targets can be found in other Sports Gambling Podcast Network Fantasy Football articles.

Below I will list each of my favorite Robust RB targets in the first five rounds and then some specific Wide Receivers to target after Round five. After the fifth round is where you need to extract the most value from the WR position when using Robust RB.

Who are you targeting at RB this year? #NFL #FantasyFootball https://t.co/RaCWLVGJ0z pic.twitter.com/qpyKzLmvbf

By following this structure of a Robust RB Fantasy Football Draft Strategy, you are well on your way to dominating your league-mates in 2022. Good luck, and Let It Ride!