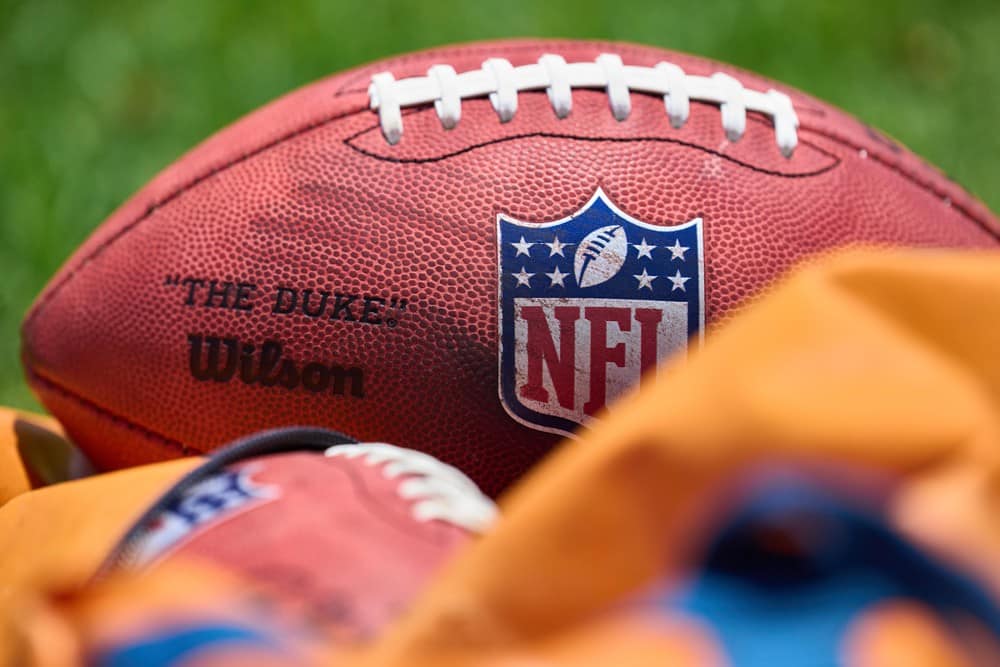 As dynasty season gets into full swing, SGPN is putting out fantasy football startup content on a weekly basis. In this article, I will be discussing how to build a contending dynasty team by drafting a team for the following season, not the upcoming one. It can be a hard decision to make, as no one wants to set aside a whole season where they’re not competing. Nonetheless, it can be one of the more effective strategies in building a great dynasty roster. Building value with discounted future draft picks and young prospects can be a quick way back to contention as well.

There are two crucial points you will be faced with the choice of rebuilding or continuing toward contention. The first is obviously with an aging dynasty team where it can be challenging to decide whether to continue forward one more season or get peak value in trades while you still can. The other is right off the bat in a startup draft which is what we will be discussing today. While it is becoming more and more popular, drafting a young team that will compete in year two and beyond is also a great approach to building a dynasty team.

The first opportunity you will have to begin a rebuild is immediately in the dynasty startup draft. Many managers will draft young players and trade for future picks right away, seemingly punting their first season in a league. This is a strategy that people either love or hate but can be effective if done correctly. Many critics will say you should never intentionally go into a season not trying to win a championship. However, I have employed this strategy on numerous occasions and created teams that have competed for championships many seasons after. The main idea behind this method is to build value based on the discount of younger players and future assets.

While this is becoming more popular as I said, most dynasty managers will still value the present over the future. Aging veterans naturally fade in dynasty leagues, however, they will continue to have value until they stop producing. By avoiding these players, drafting ascending talent, and acquiring rookie draft picks for less than they will be worth in the future, you can build value quickly. In every league, there will be managers looking to compete that first season. League members like this will be willing to part with their future draft picks at a reasonable price. Particularly in the 2023 draft class, first-round draft picks will likely be able to contribute right away. Getting these players now will put you in a great position going into that next season.

I have never drafted a dynasty startup team that didn’t contend in its first year and stay competitive for many years to come…until this year. Superflex league where I got effed by injuries…the problem many dynasty players make is waiting to long to start the rebuild.

Additionally, take chances on young players and avoid players near age cliffs. This tends to be around 27 for Running Backs and 29 for Wide Receivers. Your strategy should be to draft players that will be in your lineup and be productive contributors the following year. Also ideally rising in value during that span as well. The best way to do this I have found is to draft Wide Receivers, and Quarterbacks if you’re in a superflex league. These positions are the safest and have the longest windows of production.

I like to have these positions well established going into the future, and only want to worry about Running Back and Tight End when I’m ready to compete. They can be acquired through trade later, and you don’t have to take on the unnecessary risk. Running Backs can decline in dynasty value quickly, and I like to avoid this when employing this strategy if possible. Tight Ends are similar in that their production can be very volatile as well. The most important thing to do when using this approach is to build value on your roster. You can make trades in a year that fill out your lineup and the easiest way to do this is to have trade assets.

Discusses how to approach each position in a Dynasty startup draft

Cheers thanks for reading!

Another very important part of this method is to not put yourself into too big of a rebuild. You should never put yourself multiple years out from competing in the startup draft. This is why I’m usually against trading for picks two years away. Especially in money leagues, you shouldn’t be intentionally losing for multiple seasons. Have a plan to compete the following year and make moves that get you closer to this goal. As a result, not every player you draft needs to be a rookie either. Focus on Drafting players that will hold their value for at least a couple of seasons, but don’t be afraid to draft established ones as well. If you employ all these strategies you can build an outstanding dynasty roster that can be a championship contender for a long time.

You don’t have to prioritize youth in a dynasty startup.

There are so many people that screw themselves into an instant rebuild because they focus too much on having the youngest team.

Play how you wanna play, but don’t be afraid to grab a 26 year old RB or a 29 year old WR. pic.twitter.com/N2Kn8rFyPD