The new United States Football League, a new football league that is fully owned by FOX, has begun sending out contracts to Free Agents for their upcoming draft that will be held on Tuesday, February 22nd, and Wednesday, February 23rd. Here are the top 10 offensive linemen eligible for the 2022 USFL Draft. 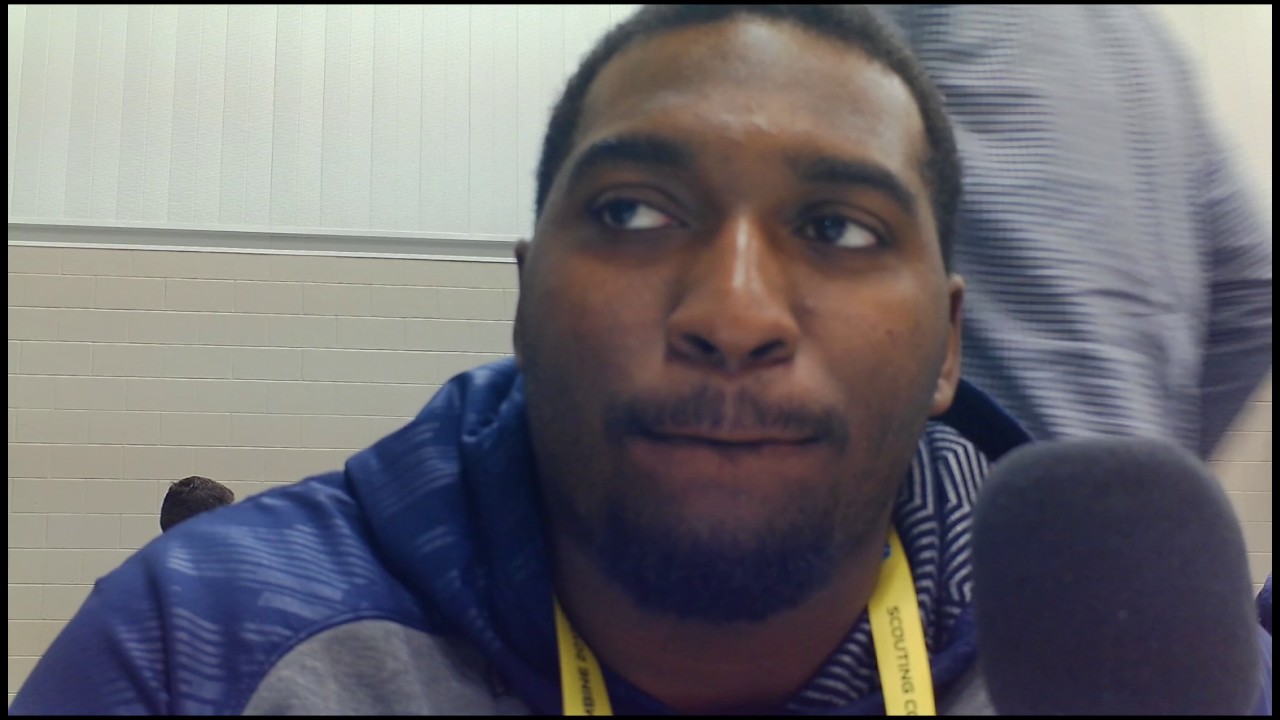 Gennessy was a 4 Star JUCO Product out of East Mississippi Community College who would eventually wind up committing to Texas A&M. Since then, Gennessy has bounced around multiple football leagues like the XFL, AAF, and most recently in the NFL with the Tennessee Titans. During his time with the Houston Roughnecks of the XFL, Gennessy was one of the best linemen in the league, only allowing 1 QB pressure on 222 passing blocking snaps.

Lucas was a 3 Star recruit out of Miami Central High School in Miami, Florida, where he eventually committed to West Virginia. Lucas came out of West Virginia Undrafted signing with the Buffalo Bills of the NFL, and since then has had multiple stints with multiple football leagues like the AAF, XFL, and IFL. 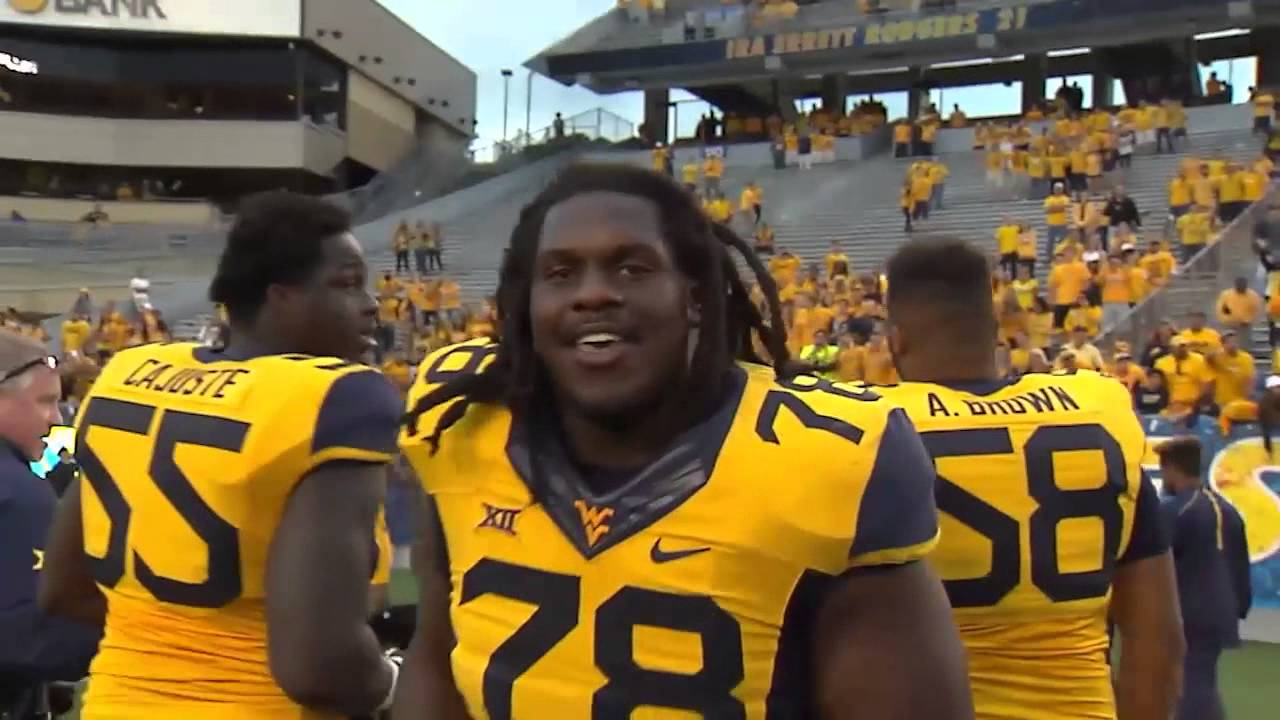 Wallace was a 3-star JUCO product out of Riverside Community College, where he ultimately ended up transferring to Cal. AT Cal, Wallace was the Left Tackle for the soon-to-be #1 Overall Pick, Jared Goff. Wallace started 12 games and allowed no sacks, being a part of the #1 ranked offensive line in the nation. Wallace ended up transferring to Kansas where he played in 12 games and allowed no sacks. Since college, Wallace has also bounced around different leagues like the XFL, TSL, and the IFL.

Dixon was only a 2-star recruit coming out of Taft High School in San Antonio, Texas, where he eventually committed to San Diego State. He played a total of 52 games at San Diego State where he would wind up going undrafted in the 2020 NFL Draft, signing with the Baltimore Ravens. Dixon was released during final roster cuts. 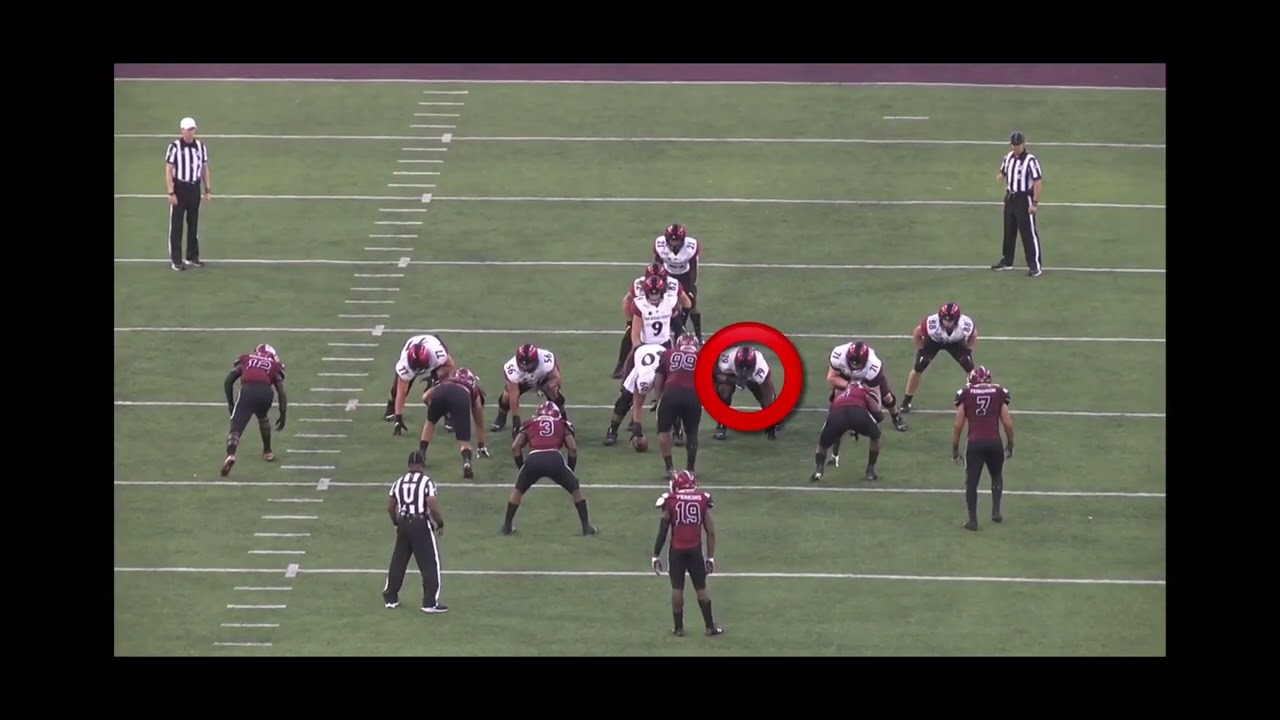 Steven Gonzalez was a 4-star recruit coming out of Union City High School in Union City, New Jersey. After receiving multiple offers, Gonzalez committed to Penn State where he would wind up starting 44 games and making Second Team All-Big 10 his Senior year. After going Undrafted in the 2021 NFL Draft, Gonzalez has stints with the Buffalo Bills and Arizona Cardinals. 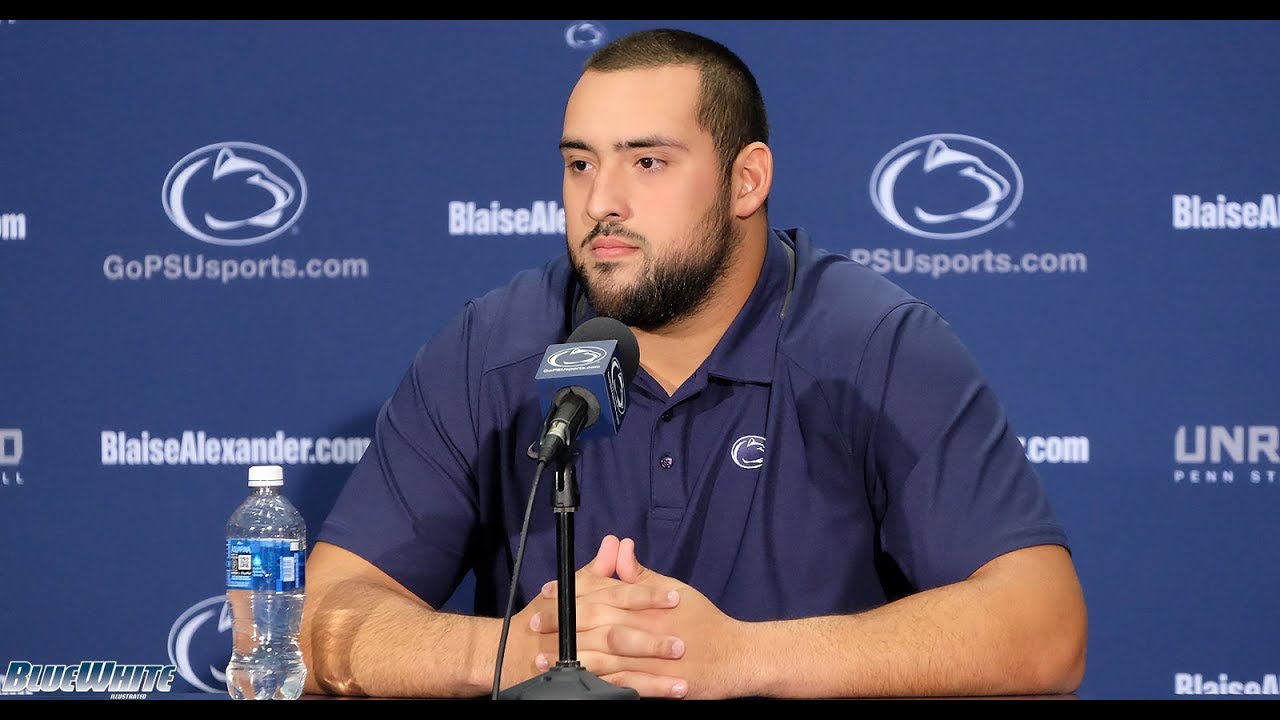 Okeke was a 4-star recruit coming out of Faith Baptist Christian Academy in Ludowici, Georgia, being ranked the 7th best OT in the nation… After receiving multiple offers, Okeke committed to LSU, where he would later transfer to Tennessee State. After going Undrafted in 2021, Okeke signed with the Tampa Bay Buccaneers but was released during final roster cutdowns. He’ll try to make the most of his opportunity as a 2022 USFL Offensive Line draft candidate. 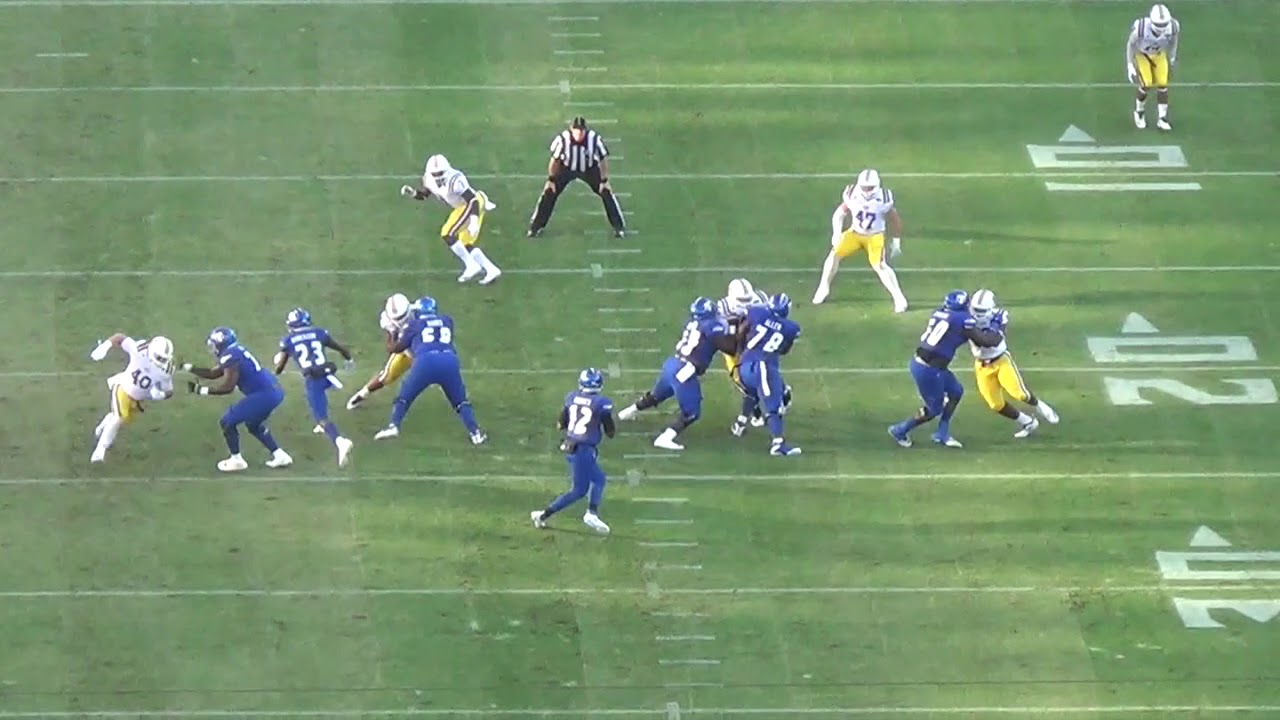 Beecham was a 3-star JUCO product out of Blinn College, where he ultimately ended up transferring to Kansas State. At Kansas State, Beecham started 33 games, and only allowed 1 sack. He was given an 86.0 PFF grade which was the third-best ranked in the Nation amongst FBS Power 5 Guards. Beecham also helped Kansas State break the school rushing yards per carrying record and rushing yards per game record. Beecham wound up going Undrafted in the 2019 NFL Draft where he had stints with the Kansas City Chiefs and Los Angeles Rams.

Brown started his career at Mississippi Valley State where he played 15 games and only gave up 3 sacks. Since college, Brown has bounced around multiple leagues like the XFL, AAF, TSL, and multiple arena leagues. During his time with the Spring League, Brown gave up 0 sacks, no QB pressures, and had 12 pancake blocks. Brown was a part of the Generals OLine that had given up the least amount of sacks and won the 2020 TSL Championship. His extensive experience in his time with past Spring leagues makes him a perfect 2022 USFL Offensive Line candidate.

Okeke was a 3-star recruit coming out of Richland High School in North Richland Hills, Texas. Gallington was ranked the 23rd best Guard in the nation. After receiving multiple offers, Gallington committed to Texas Tech. Since going Undrafted in 2013, Gallington has bounced around a couple of football leagues including the NFL, AFL, and NAL. 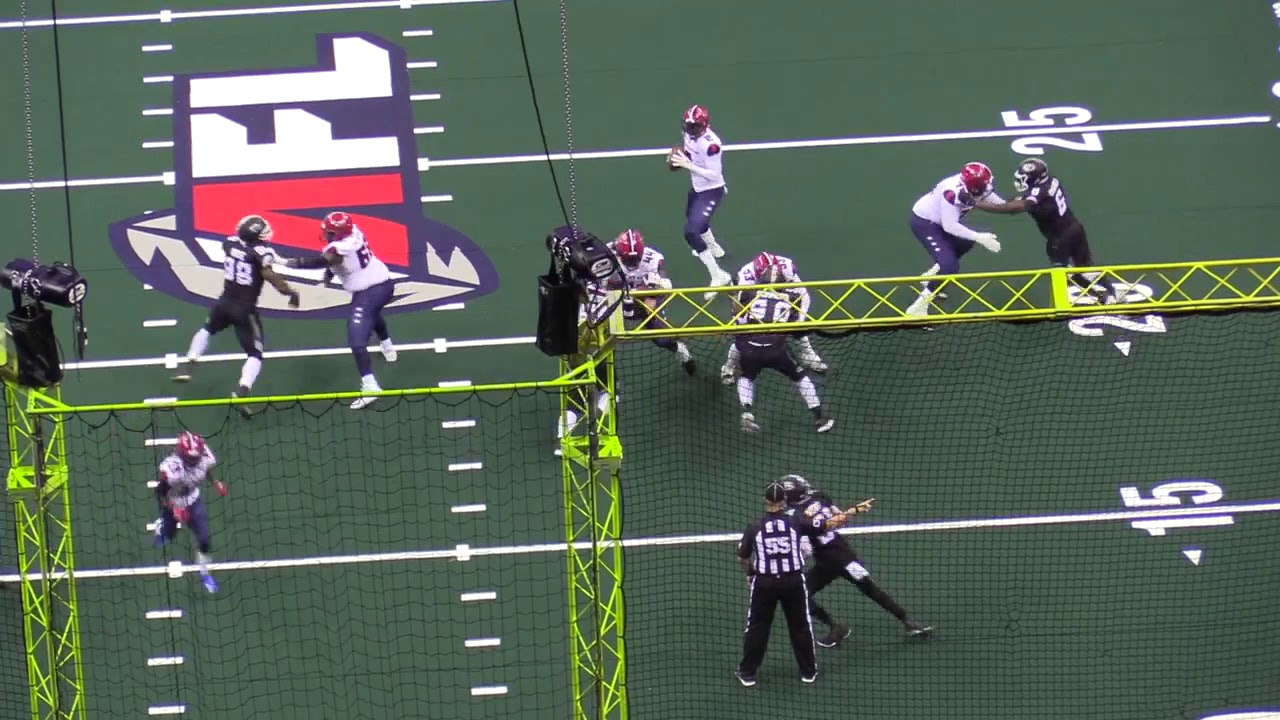 Keys started his football career playing at Wakefield High School in Raleigh North Carolina, where he was recruited to play for CatawbaCollege, After sitting out 2 years, Keys entered the transfer portal, but could not transfer anywhere due to complications. Keys went to a local community college for a semester while working 2 jobs to pay for college. After everything was settled, Keys transferred to UNC Pembroke where he found out the day before his first game that he was ineligible to play the 2015 season due to once again complications with transferring schools.

Keys finally played his Junior and Senior years in 2016 and 2017, where he rotated at both Center and Left Tackle. Keys started every game that he played (32) and in those 32 games, he only allowed 4 QB Pressures and 3 Sacks. Since his impressive collegiate career, Keys has bounced around multiple football leagues like The Spring League, Your Call Football, The Fan Controlled Football League, the American Arena League, and the Indoor Football League. This should give him an edge among the other 2022 USFL Offensive Line candidates. 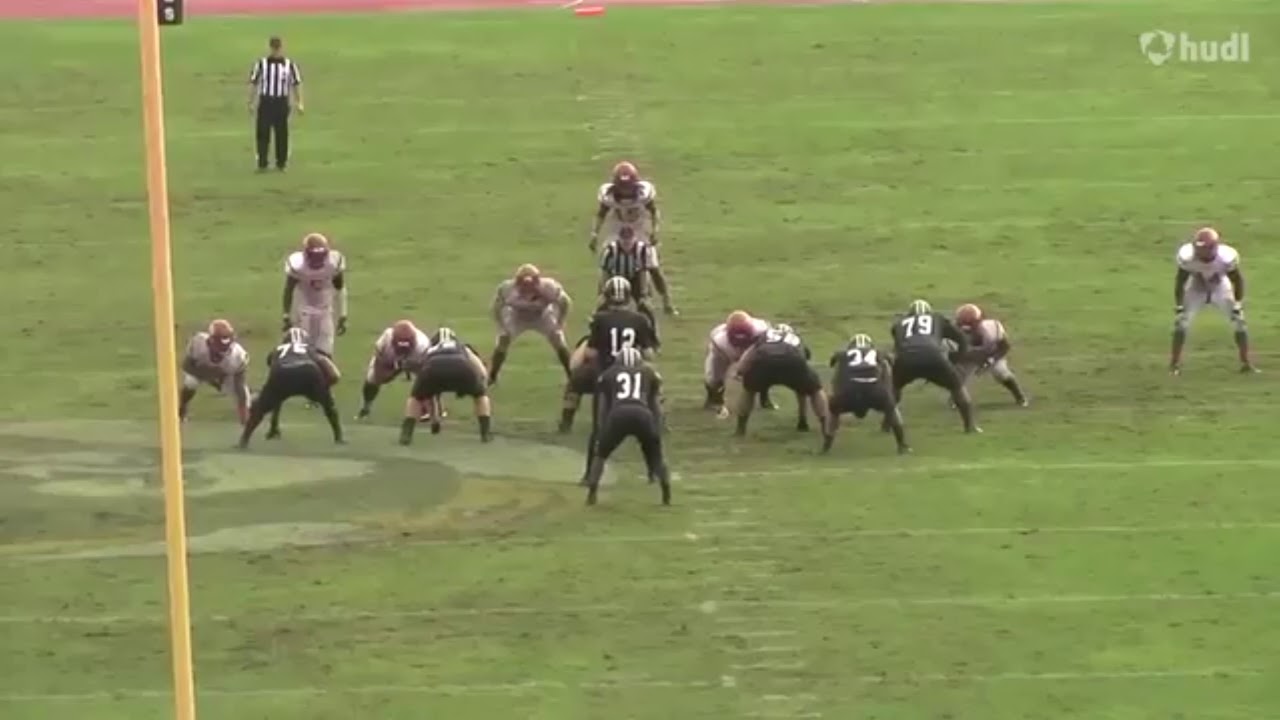