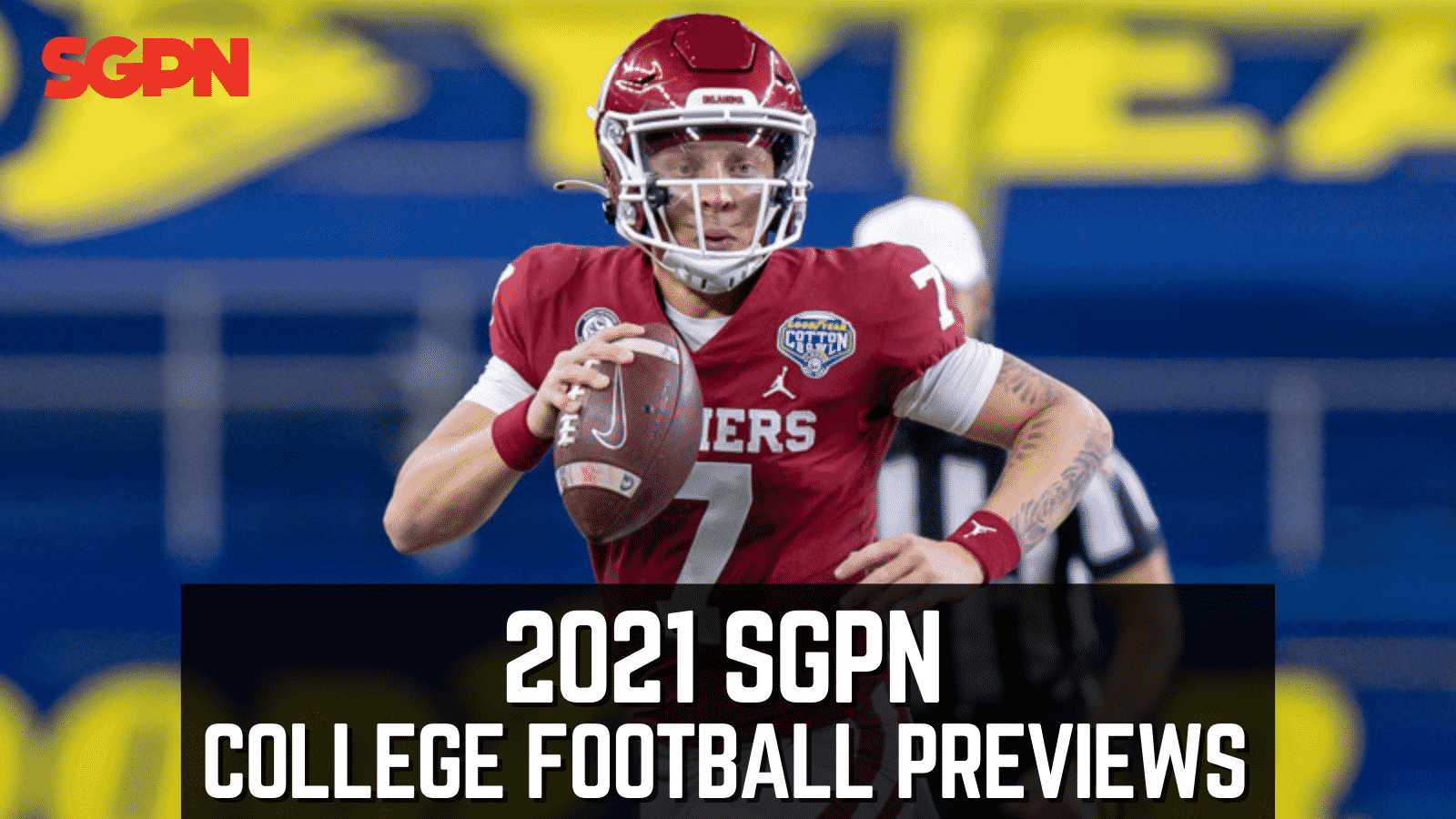 The College Football Experience podcast is breaking down all 130 FBS college football teams, that’s right 130 college football previews! From the Alabama Crimson Tide and the LSU Tigers to the smaller schools like the New Mexico State Aggies and Umass Minutemen. Each team will have their own podcast. 130 podcasts for 130 teams.

Pick Dundee aka (@TheColbyD) and company will go team by team breaking down the state of the program and recap how last season went. Then they’ll preview the upcoming roster and project just how each team will do on both sides of the ball. The guys will look at Las Vegas win total odds and project just where they think each team will finish. Plus insights from local beat reports or podcast hosts that are experts on their team.

Will Penn State and LSU bounce back from bad seasons? Should we just give Spencer Rattler the Heisman Trophy now? Are Iowa State legit contenders? Will Brian Kelly and Notre Dame be back in the playoff mix? Are the Oregon Ducks the team no one is talking about? Can anyone in the ACC take down the Clemson Tigers? What has happened to programs like Nebraska and Florida State and is there any hope on the way? Will Karl Dorrell get the Colorado Buffaloes back to where they were in the 90’s?

Will Gus Malzahn magic work in Orlando with UCF? Is Coastal Carolina and Louisiana on a collision course for the Sun Belt Championship? Will Boise State take back the Mountain West championship after San Jose State won it a season ago? Are the Tar Heels and Mack Brown on the verge of something great? Will Josh Heupel work out with Tennessee? Which of the service academies stands to have the biggest year between Army, Navy & Air Force? Will BYU have another magical year without Zach Wilson? Is Jonathan Smith ready to take the Oregon State Beavers bowling?

Is Greg Schiano on the verge of getting Rutgers back to a top 25 team? Will the Texas Longhorns and Steve Sarkisian be a perfect match? Will the Cincinnati Bearcats make a statement this year that they are here to stay? Will Clay Helton make it through the season at USC? Is Chip Kelly turning a corner at UCLA? Was Todd Graham a perfect fit at Hawaii? Which college football teams won the transfer portal? From the SEC to the MAC The College Football Experience podcast on the Sports Gambling Podcast Network will have you covered.