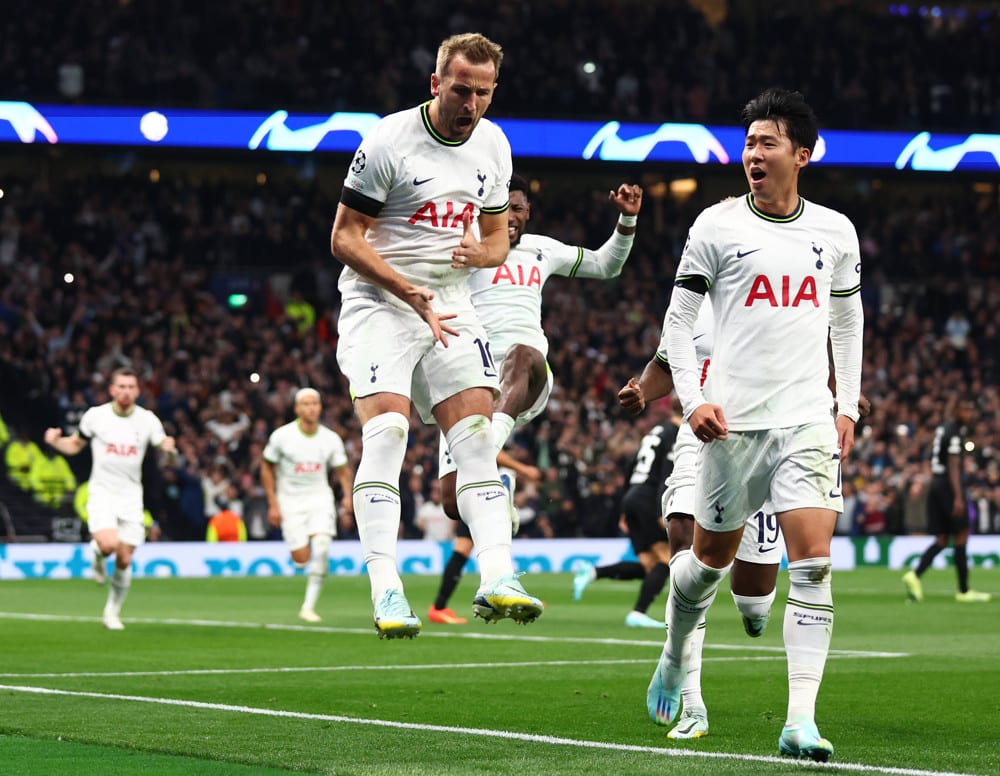 Full preview of EPL Matchday 21, which opens up on Saturday morning at 7:30 A.M. EST, with Chelsea visiting Liverpool— with both sides desperate to revitalize their top-4 hopes. The slate closes out on Monday night with a London derby between Fulham and Tottenham at Craven cottage – with the lock on the show coming from that game.