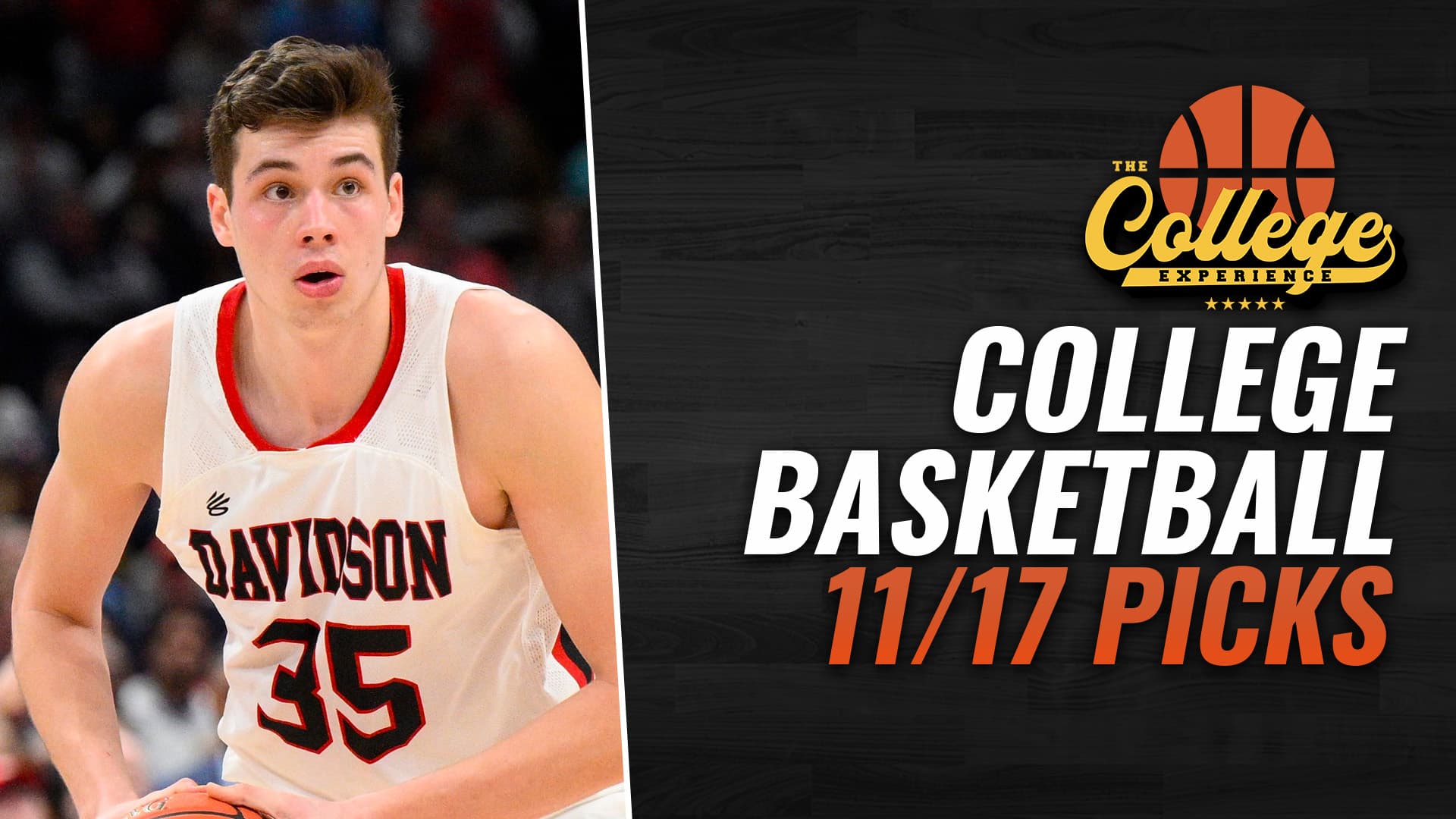 The College Basketball Experience (@TCEonSGPN) on the Sports Gambling Podcast Network previews the upcoming Thursday, November 17th slate of College Basketball action. Pick Dundee aka (@TheColbyD) & Ryan McIntyre (@Moneyline_Mac) break down every game from the previous night and key in on each and every game occurring on the 17th. Will the Davidson Wildcats upset Charleston in a South Carolina basketball battle?

Will Mike Bothwell and the Furman Paladins pull take down Jalen Pickett and the Penn State Nittany Lions? Can Matt Cross and the UMass Minutemen and Frank Martin score an upset against KJ Simpson and the Colorado Buffaloes? Are the Colorado State Rams and John Tonje being undervalued against GG Jackson and the South Carolina Gamecocks? Will Fred Hoiberg and the Nebraska Cornhuskers head into Queens, New York and give Posh Alexander and St. John’s a game?

Will Max Rice and the Boise State Broncos handle business against the Charlotte 49ers and Jackson Threadgill? Will VCU and Brandon Johns bounce back from a tough loss and knock off Blake Hinson and the Pitt Panthers? Is Utah State and Taylor Funk doomed for a loss as they head to San Diego to take on Steve Lavin and the Toreros? Can Tom Welch and the Loyola Chicago Ramblers avoid an upset from Sam Griffin and the Tulsa Golden Hurricane? Is Hunter Dickinson and the Michigan Wolverines going to run through Frankie Collins and the Arizona State Sun Devils in Brooklyn, New York? We talk it all and more on this episode of The College Basketball Experience.