It’s UFC pay-per-view time once again, with the octagon this time settling down in Utah. UFC 278 is a rather weak PPV card on paper, but that doesn’t mean we can’t make buttloads of money on it. And we will with my UFC 278 predictions. 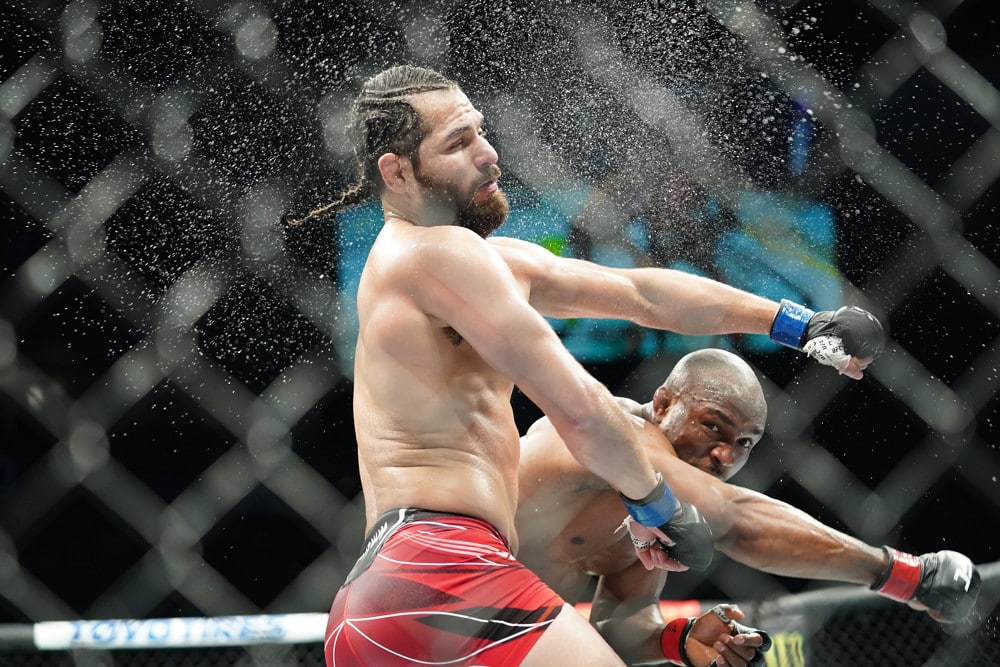 Leon ‘Rocky’ Edwards has not lost a fight since December of 2015 – an incredible run of success. Unfortunately for him, that loss was to Kamaru Usman. And he’s going to lose to him once again on Saturday, this time for the UFC Welterweight Championship. I just don’t see any path to victory for Edwards here – he doesn’t have the power to finish Usman on the feet, and he isn’t nearly the wrestler the champ is.

Paulo Costa is a hard guy to put a lot of faith in, as he doesn’t always show up in fights. However, former UFC Middleweight Champion Luke Rockhold has been out of the cage since July of 2019 and hasn’t won a fight since September of 2017. He’s never had a very good chin, as all five of his losses have come via knockout. That isn’t going to get any better with age. Costa is going to turn his lights out.

Now here is a former UFC champion that I’m not fading on Saturday. Former featherweight GOAT Jose Aldo has had a surprising late-career resurgence at bantamweight, winning his last three fights. Despite being the underdog, I think he beats wrestler Merab Dvalishvili this week. He’ll be better on the feet, and Aldo has always been famous for his wrestling takedown defense. Let’s get that plus money.

After going 2-5 in her first stint in the UFC, albeit against tough competition, Lucie Pudilova was cut. She has since gone 5-1 on the regional scene and is being given a second shot. And she gets a very nice matchup against Wu Yanan in her UFC return, a fighter who hasn’t shown herself to be UFC caliber.

The UFC matchmakers serve up Tyson Pedro another layup this week in Harry Hunsucker, who is cutting down to light heavyweight for the first time. Pedro will be bigger, better, more athletic, and will probably finish Hunsucker before the second round rolls around.

WHAT?!?!?!@Tyson_Pedro_ pulls off the SLICKEST submission in round 1!! #UFC221 pic.twitter.com/xhljy4OFyt 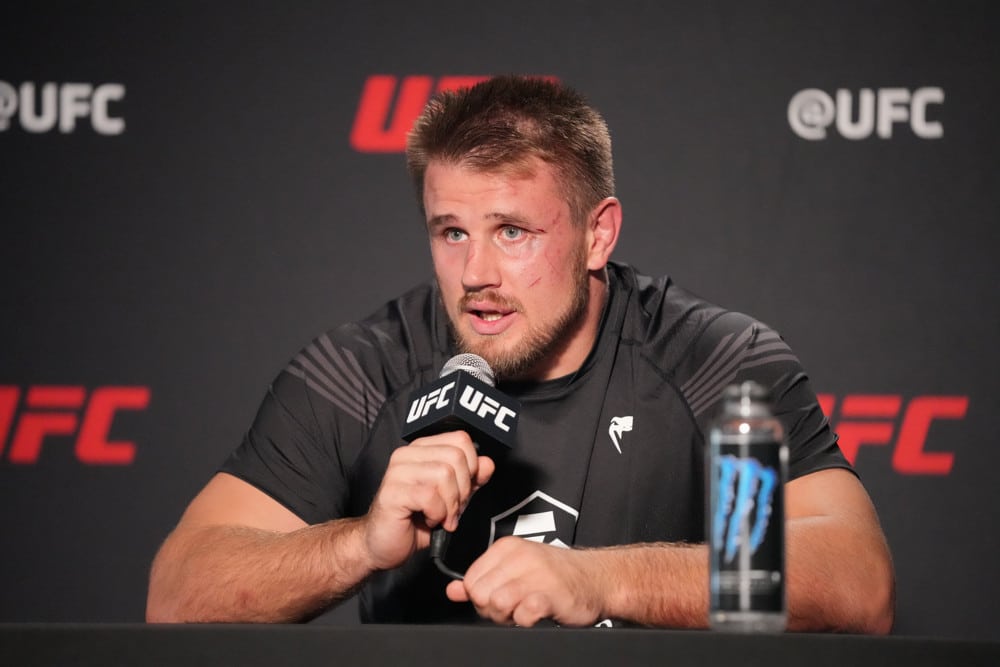 I love me some Alexandr Romanov, even more now that he’s dropping the pounds and getting into tip-top shape. Marcin Tybura is his toughest matchup to date, but the 16-0 heavyweight will have the advantage in every aspect of this fight and will probably finish Tybura inside the distance. Then he’ll do this to his coach in celebration.

42-year-old Leonardo Santos has looked pretty shot in his last two fights, both losses. Jared ‘Flash’ Gordon, meanwhile, has won three of his last four and is eight years younger. He’ll be the better and more active striker, will have the better cardio and push the pace, and has the grappling to counter Santos.

Sean Woodson will have to be careful to avoid Luis Saldana’s powerful striking, but ‘Sniper’ should use his five-inch reach advantage to be the better and more active striker in this fight and get his hand raised.

Miranda Maverick is a -600 favorite in this fight for a reason. She’ll use her physical strength advantage to take control of Shanna Young and probably finish her on the ground.

Taking a wrestler/grappler over a striker is really not my style, especially when the striker has a seven-inch reach advantage. But Ange Loosa isn’t that great and A.J. Fletcher will be able to wrestle a victory away from him, literally.

Amir Albazi (-400 – not on PB) vs Francisco Figueiredo

‘The Prince’ Amir Albazi has excelled on the big stage, winning both of his UFC fights (as well as going 2-0 in Bellator). He’s going to outstrike Francisco Figueiredo here and maybe finish him.

Time for another live dog, this time bantamweight Jay Perrin. He looked good in his UFC debut, losing a short-notice fight to a very good Mario Bautista. Aori Qileng has been less than impressive in his UFC career. I think a properly prepared Perrin makes a statement here.

Flyweights open the proceedings on Saturday, and I’ll take the chalk in Victor Altamirano. I like what I’ve seen out of him over his UFC and DWCS career, although Daniel Lacerda has faced tougher competition.