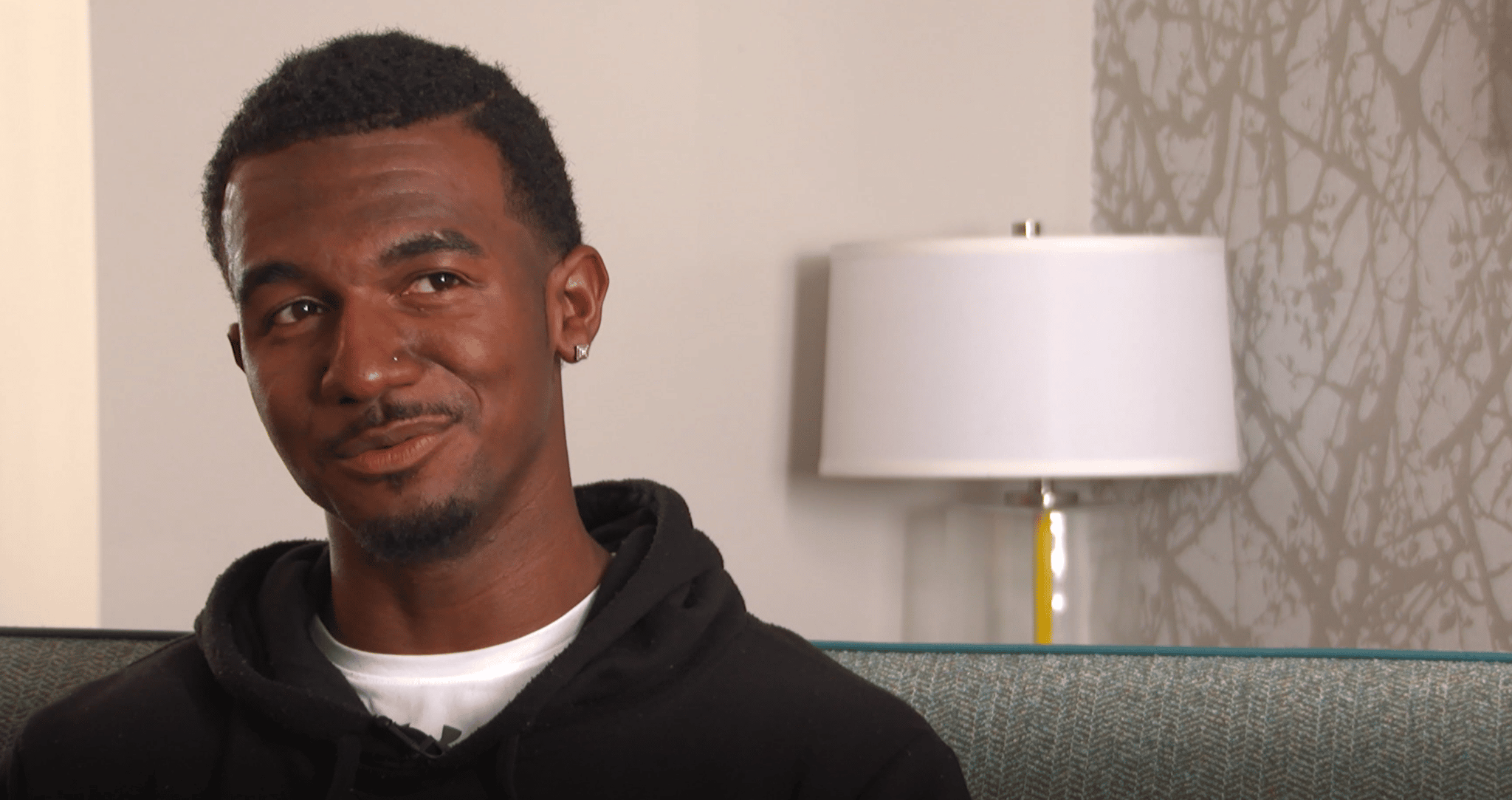 Arkansas Attack quarterback Jalen Jones (@jdagoat_) joins Adam Pelletier (@adampelletier) on the show today and talks about his long journey to being a professional football player. From his start at New Mexico State to his stint at Troy, and finally to his two seasons at St. Augustine in Raleigh. Jalen Jones has been preparing for his time as a professional for years and feels like he is ready to compete. He talks about what it will mean for his daughter to be able to see him on the field as a professional football player. Jalen also talks about what he hopes to bring to the city of Little Rock’s football fans.

Jones brings a level of confidence and maturity to the Arkansas Attack that you would expect from a veteran quarterback. As a young man just off his most recent college season you would not expect the level of polish and confidence that he has. However, as a result of his winding road to MFLB, Jalen Jones is a poised and confident young man. His coolness and a steady hand will be a huge benefit for the Attack. Look out for him to make some noise in the 2022 MLFB season.