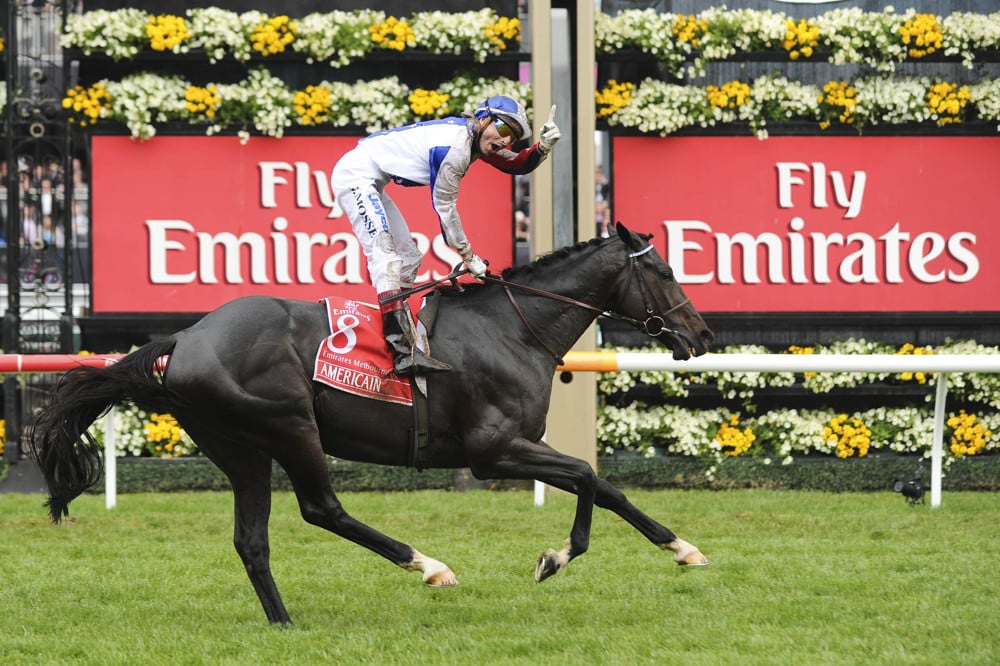 Horse racing takes place all year round in Australia. However, during the winter months (in the Southern Hemisphere), there’s something of a break from elite action. July, in particular, is quiet, allowing top horses to get a rest or head abroad in pursuit of international prizes. August is characterized by prep races, although there are some big draws like the Winx Stakes. As the Australian spring approaches, it’s time to get down to business.

Events like The Everest – the world’s richest turf race – the Melbourne Cup, Caulfield Cup, Cox Plate, and others combine to create a spectacular calendar for spring carnival season. And, as you might expect, sportsbooks have released a flood of futures markets for the blue-chip events. As with all ante-post betting months before a race, these futures markets can be beneficial, but they also carry some risk.

Futures markets can change in the coming months

By risk, we essentially mean placing a bet right now on a futures market only to find the horse is scratched from the race, not able to reproduce the current form, or supplanted by an unknown rival. The former issue, i.e., your selection not running, is something that faces all bettors placing futures bets. You’ll clearly want your stake refunded if your horse doesn’t run. Australian sportsbooks tend to have very specific rules over that, relating to whether the horse has been nominated or not. This Neds review gives you an insight into the mechanics of a popular racing-focused sportsbook. But our general advice is to check before you place the bet whether the stake will be refunded.

So, where exactly are we with a couple of months to go before Australian racing gets ready for the busy spring season? Perhaps the best place to start is with the 2022 Melbourne Cup. The showpiece event of Australian racing is particularly tough on the favorites, so ante-post betting market leaders should be treated with a little skepticism. Nevertheless, the two current betting favorites, Titleholder and Incentivize, are eye-catching for various reasons.

Titleholder is a Japanese horse with a burgeoning reputation. The 4yo has already captured some of the biggest prizes in Japanese racing, and he has now been installed as Melbourne Cup favorite by the majority of Australian bookmakers. He will hope to become the first Japanese-trained horse to win the Melbourne Cup since Delta Blues (2006). But it’s a big ask for a horse that has never run outside of Japan. 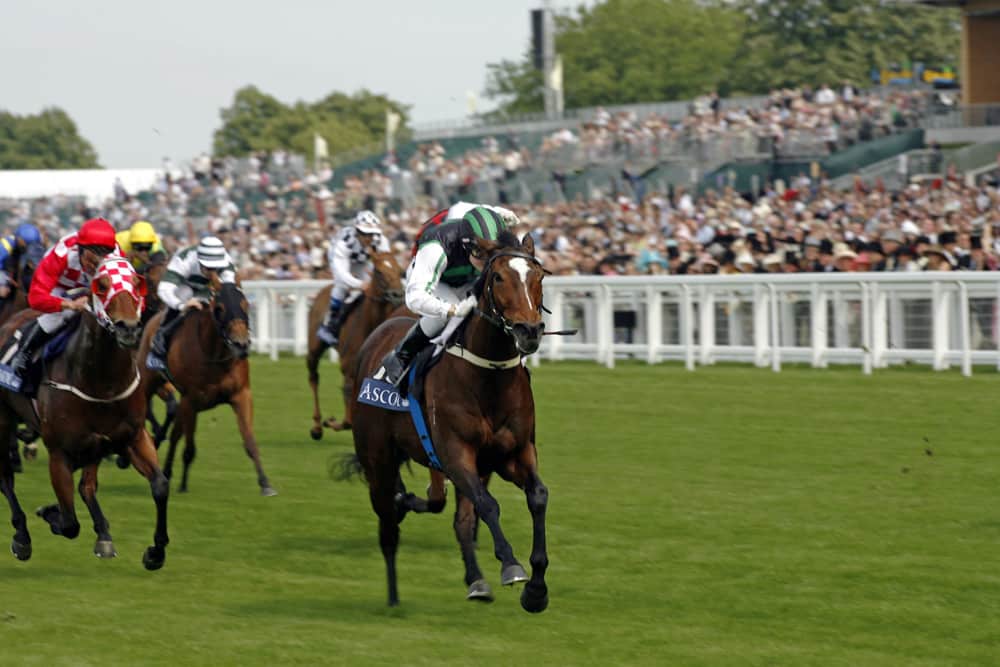 Incentivize is already a star in Australia

As for Incentivize, we are talking about a horse who already has a glowing reputation in Australia. The 5yo has won the Caulfield Cup and Turnbull Stakes, and he started as favorite for the Melbourne Cup last year, coming second to the superb mare Verry Elleegant. That remains the only blemish on Incentivize’s record. But while many are predicting that Incentivize could clean up in the spring racing season, it’s worth pointing out that a serious injury (sustained in the 2021 Melbourne Cup) has prevented him from competing so far in 2022. He’s a typical example of why you should always be careful with futures betting, and, as we mentioned, you should make sure that stakes are returned by your sportsbook should he not compete this year, which remains a distinct possibility.

The nature of the spring carnival season in Australia means that several prominent names will feature in multiple races. Incentivize, for example, is considered favorite to take the Caulfield Cup again. Zaaki, a brilliant 7yo who found his footing in Australia after a couple of years of mixed results in the UK, is another interesting one to keep an eye on. He leads the betting for the WS Cox Plate 2022.

The Everest (October 4th) is perhaps the only major event with a nailed-on favorite. Nature Strip, who came to Royal Ascot to plunder the Group 1 King’s Stand Stakes in June, is now considered the best sprinter on the planet. He won The Everest in 2021, and the world’s most valuable turf race seems the key target for connections in 2022. Nature Strip also leads the current markets for the Champions Sprint, which acts as one of the curtain closers for the Melbourne Spring Carnival. Nature Strip has arguably been the standout performer of Australian racing this year, so it would be fitting to see him come away with victory to finish up the season.

The above is only a small selection of what’s in store this spring Down Under. We haven’t even mentioned brilliant events like the Golden Eagle, Million Dollar Chase, Golden Rose, or Coolmore Stud Stakes. The calendar is stuffed full of Group 1 races, featuring the best in the business from Australia and abroad. The futures betting markets will likely change between now and late September when the action really starts to heat up, but the drama is guaranteed to be unchanged.