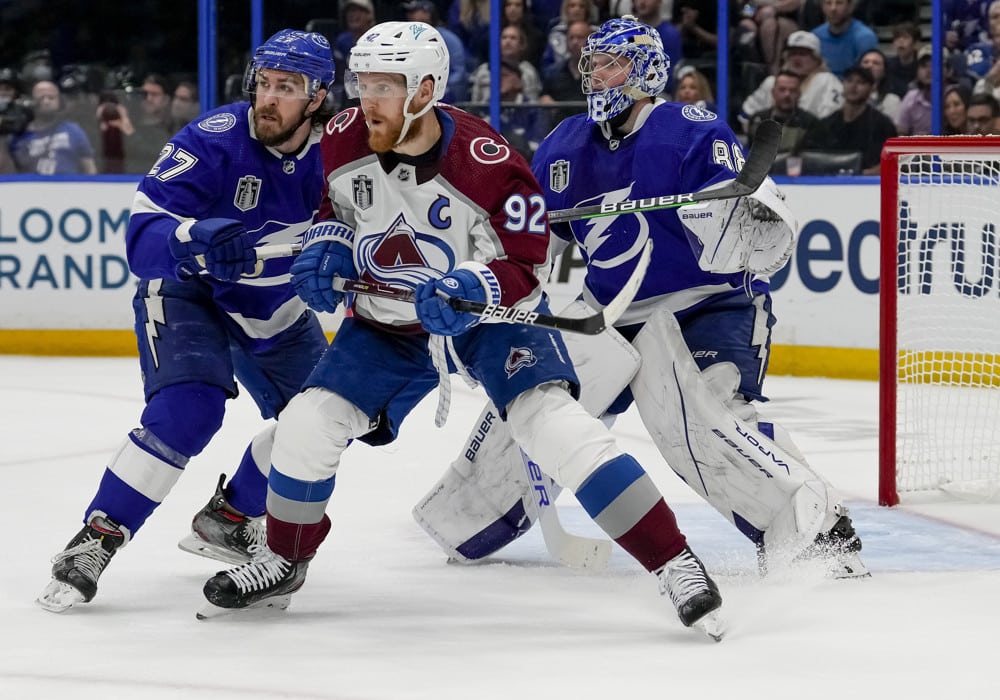 The Lightning were the much better team –– and had the much better goalie –– in Game 3’s 6-2 victory. It was a much-needed win for Tampa Bay to avoid falling into a nearly insurmountable 3-0 series deficit in the Stanley Cup Final.

For the main markets, I like the Avalanche to get the job done in Game 4. Getting them on the +1 puck line at -175 gives you insurance in case of a one-goal loss, which could very well be helpful if this game goes to overtime as Game 1 did.

I’d make that Avalanche +1 my best bet for the game, but -175 isn’t a fun line to lock in. Instead, I’ll go with the Avalanche team total over 3 (-110). You still get the push insurance if they’re able to score only three goals, but the high-flying Avalanche offense should be back at it on Wednesday night after scoring two against Andrei Vasilevskiy in Game 3.

In that same vein, I also like the Over 6 in this game, especially at even money. There have been at least seven goals in all three games thus far. 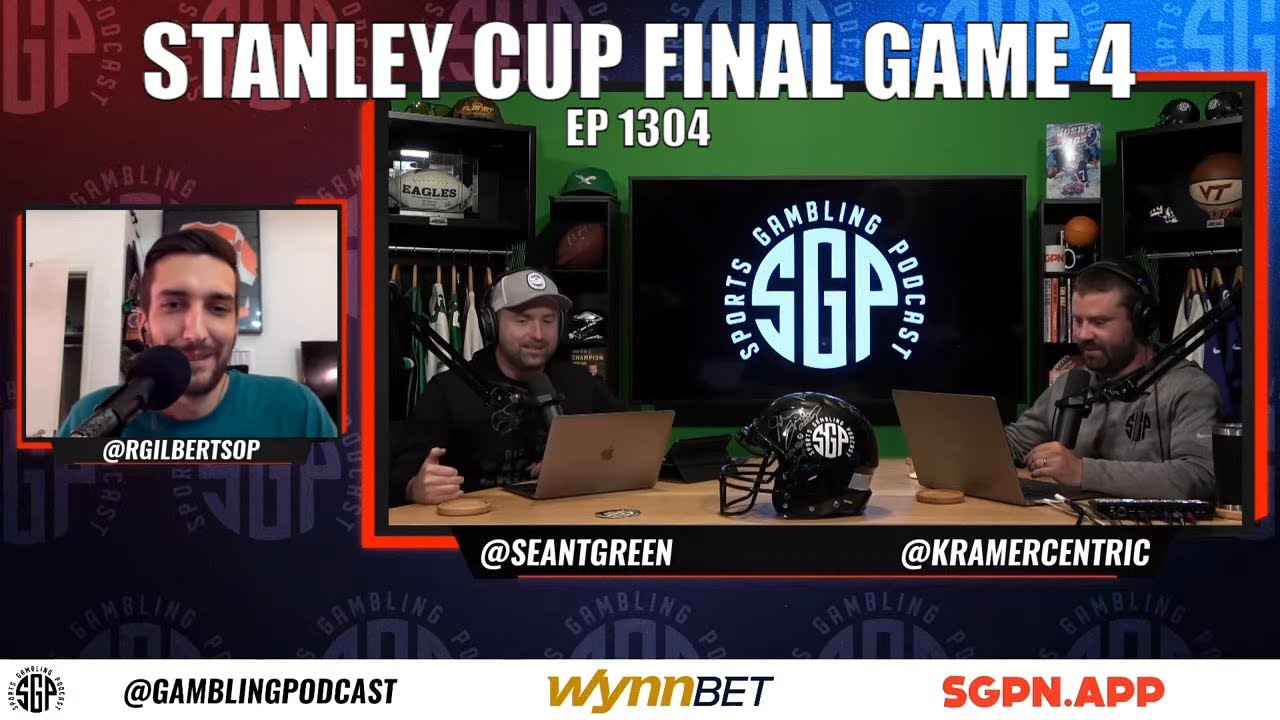 The Avalanche captain hasn’t been afraid to shoot the puck. He had nine shot attempts in Game 3, three of which hit the net. That was the second straight game, the fourth time in the last five, and sixth time in the last eight games that Landeskog had at least three shots on goal. In fact, he’s had 3+ SOG in 10 of 17 playoff games, and going on the road has actually been beneficial for him with 3+ SOG in six of eight road playoff games and just four of nine at home.

Landeskog was the sole source of offense for Colorado in Game 3 with both goals (on the power play). He now has three goals in three games in the Stanley Cup Final and has scored in nine of 17 playoff games, including four of eight on the road.

We cashed on this in Game 3 with Rantanen assisting on both Colorado goals and I’m going back to the well in Game 4. Rantanen has 2+ points in all three Stanley Cup Final games and five of his last seven overall. Going on the road hasn’t bothered him either with 2+ points in three of eight road playoff games.

Kucherov was invisible in Game 2 in Colorado and made up for it in Game 3. He had 11 shot attempts, including six shots on goal, and picked up two assists as well for his efforts. It was the eighth time in 20 playoff games that he had at least two points, including nearly half of his home games (four of nine). Kucherov was a beast at home during the regular season with at least two points in 13 of 22 home games (59%). This is a great price at +195 for a value bet.

Palat has been the recipient of many of Kucherov’s assists. He started out the playoffs rather slow with only three goals in the first 10 games. However, he now has goals in two of three Stanley Cup Final games and seven of his last 10 games overall. Most of his damage has come at Amalie Arena with goals in seven of nine home contests in the playoffs.