UFC on ESPN: Kattar vs Emmett (aka UFC Austin) has a hard act to follow after the madness that was last week’s UFC 275. It also is a hard card if you’re looking for value in its betting lines, as the 14-fight lineup is very heavy on -200 or greater favorites. Regardless, I pick winners, and winners I have picked once more. Here are my UFC Austin predictions.

We get a potentially really fun featherweight main event on Saturday night in Austin. I’m riding with the chalk in Calvin Kattar, as I feel he is a bad style matchup for Josh Emmett. Emmett likes to load up his punches and wait for the knockout blow. While Kattar tends to get hit a lot, he’s famously double tough, having never been stopped by strikes in 28 pro fights. He also has the size advantage in his one and is the better grappler if they fight heads to that realm.

A couple of legends square off in Saturday’s main event. While both men are far past their prime, I trust Joe Lauzon more heading into this fight against Cowboy Cerrone, who hasn’t won in six fights. And, like Kattar above, Lauzon is the better grappler in this matchup, so if it heads to the mat he should be in control. But mostly this comes down to me thinking that Cowboy should have ridden off into the sunset a couple of years ago already. 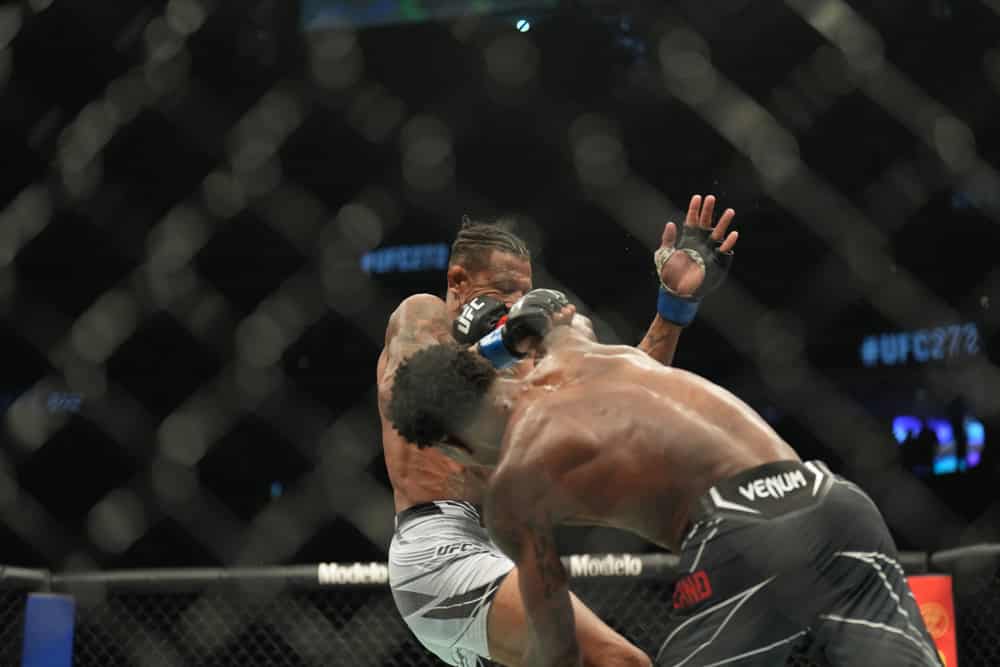 Kevin Holland is another fighter I have a hard time putting a lot of trust in, as he’s shown to be more interested in being entertaining than being good. But I think his size, athleticism, and youth advantages over Tim Means are going to be enough to earn him the W on Saturday night. 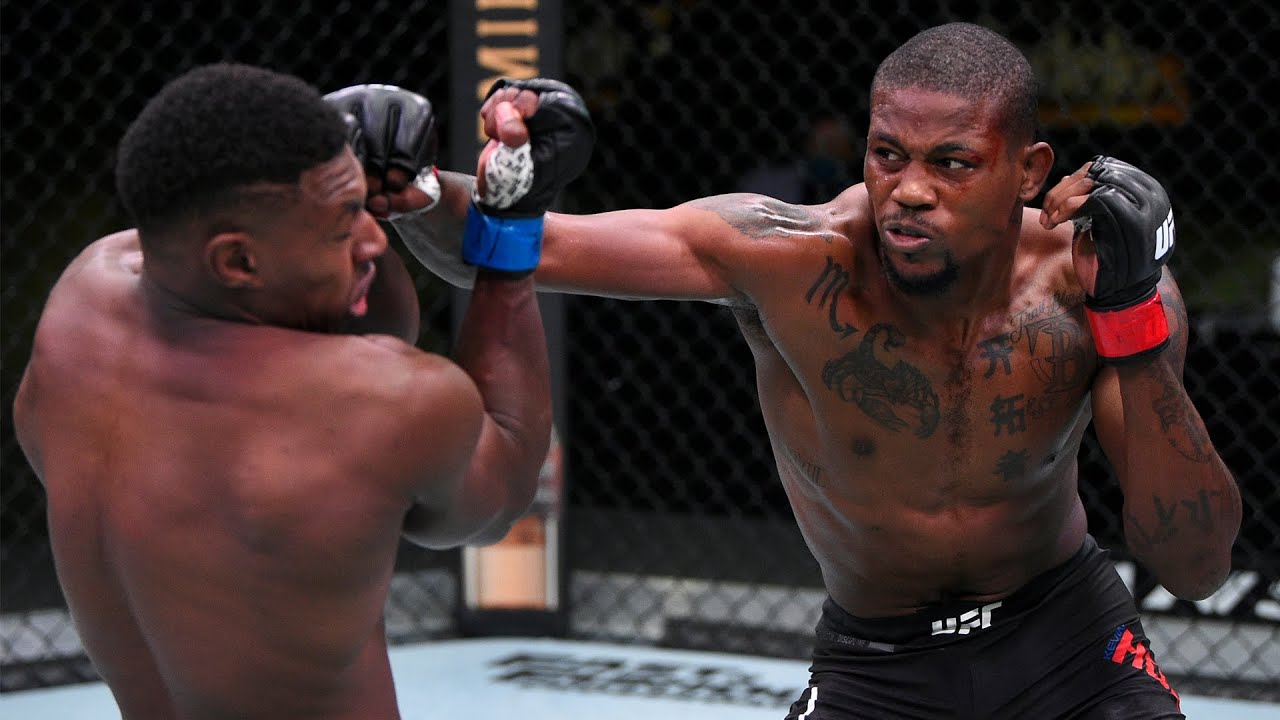 Joaquin Buckley is another fighter who loads up his strikes looking for the knockout, which I don’t think is going to work against top wrestler Albert Duraev. ‘Machete’ has ridden his grappling to 10 straight wins, including his UFC debut and an appearance on Dana White’s Contender Series, and outstruck his opponents in those two fights by 1.62 strikes per minute (Buckley has a -0.06 striking differential)

The 20-1 Damir Ismagulov has won 15 straight fights, including all four of his UFC appearances. He oustrikes his opponents by almost two strikes per minute, and has betting grappling stats than Guram Kutateladze as well, who after an impressive UFC debut has been inactive since December of 2020.

This could be a fun middleweight matchup between ‘Robocop’ and ‘The Cuban Missile Crisis’. I’ll go with the favorite, Gregory ‘Robocop’ Rodrigues, as he’s the much better grappler of the two while also being more than capable in a striking battle.

To the prelims we go, as I pick bantamweight prospect Adrian Yanez to run his UFC record to a perfect 5-0 by beating Tony Kelley on Saturday. It’ll be a ‘home game’ for the Texan, who is also six years younger than Kelley, a stat that makes more of a difference in the lighter weight classes such as 135 pounds.

Next, I’ll take fellow Canadian Jasmine Jasudavicius in her flyweight fight against the debuting Natalia Silva. Silva’s record is padded with plenty of cans, while JJ has proven she can hang at this elite level. Plus, Silva has been out of the cage since December 2019.

I’ve written off gritty veteran Court McGee in the past, to my detriment, so I’ve learned my lesson. He’s going to muddy up this fight and grind out a grappling-heavy win over prospect Jeremiah Wells.

Ricardo Ramos has the striking advantage in this featherweight tilt, and a five-inch reach advantage to implement it with. And Danny Chavez hasn’t really impressed on the UFC stage, going 1-1-1.

Gloria de Paula is the better striker and the better grappler in her strawweight matchup with Maria Oliveira, so she has to be my pick.

At -500, Cody Stamann is the biggest favorite on the UFC Austin fight card. Eddie Wineland can’t handle Mr. Wonderful’s wrestling, so Stamann should be a safe pick.

Will these two middleweights finally fight, after having past scheduled matchups with one another fall through? If they do make it to the cage on Saturday, I’m siding with ‘Megatron’ Phil Hawes to use his enormous size advantage (six inches of height, seven inches of reach) and superior striking to win it.

In Saturday’s curtain jerker, Kyle Daukaus is my pick to outgrapple Roman Dolidze. One slip-up by Dolidze and ‘The D’Arce Knight’ will tap him out.

And make sure to check out Jeff’s new Money MMA newsletter/site for more UFC Austin content, including a free Pick ‘Em Contest where you can win fabulous prizes!