We all had a great time watching the NFL conduct the 2020 Draft like we all do a fantasy draft, only with more money and less on-screen profanity and drinking.

Now that we know where top prospects landed and who gets to be the Chiefs new running back, congratulations to Clyde Edwards-Helaire, we are all getting hyped for the 2020 Fantasy Football Season! Now is the time to prep your fantasy rankings, because what else are we going to do?

With all the time on your hands, why not start your prep and research to dominate your Fantasy Draft now?

Rankings are based on 0.5 PPR scoring. 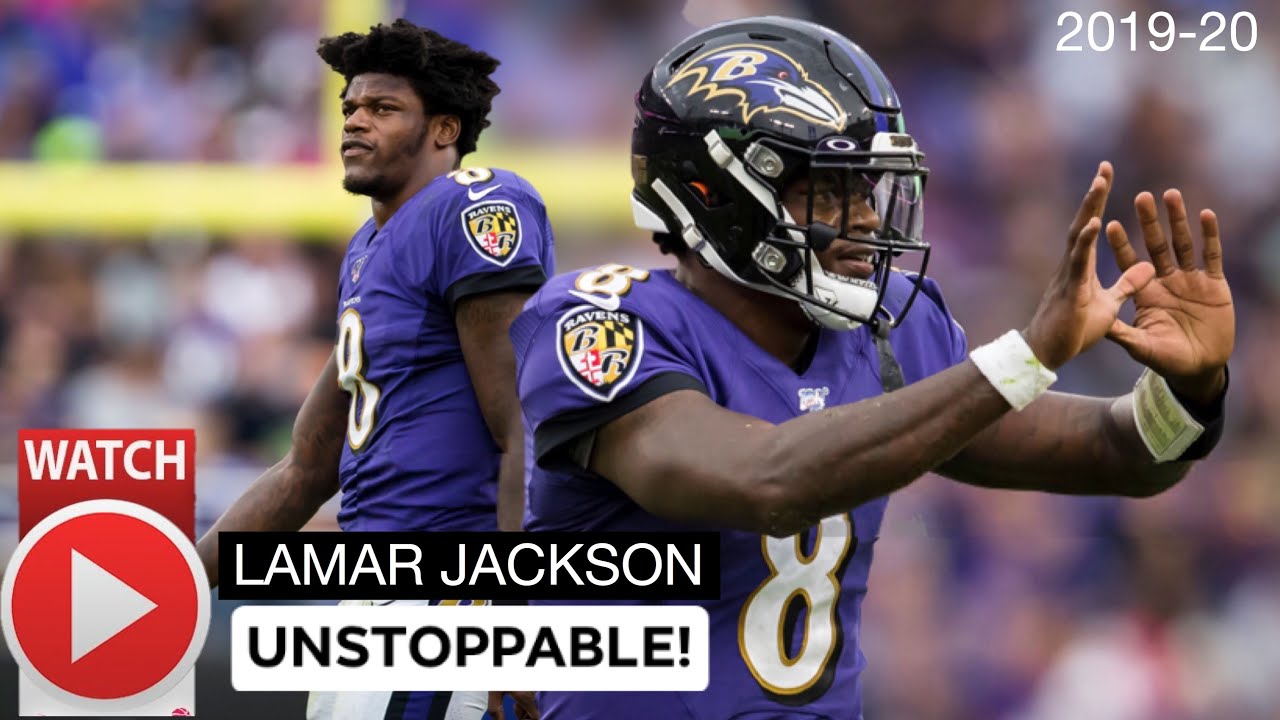 This is one of those weird years where there are a few quarterbacks who are worth an early pick. Lamar Jackson would have been RB18 and the 34th non-quarterback based on his rushing alone. That is some impressive running back company.

When you factor in a decent passing attack, he has to be the unquestioned QB01 this year. Even if you knocked 100 points off his scoring last year, he is still QB04 on the season. Lamar will be a solid investment, even at an early draft position, if you go in on him early you will be rewarded.

Matt Stafford is coming off an injury-shortened season and will be looking to continue a pace that would have had him at QB03 before injury.

Big mobile QBs like Josh Allen, Daniel Jones, and Carson Wentz all provide a nice floor, but you have to watch out for injury so back them up with a late-round option.

Phillip Rivers and Tom Brady are both in new locations, but Father Time remains undefeated, be cautious if you draft them, even if other fantasy rankings have them high.

Josh Jacobs was an absolute beast last year. Playing in only 13 games, he finished 2019 as RB14 in fantasy rankings. If you extend his per-game numbers over the rest of the season, he finishes as RB06. Most rankers presently have him ranked around 18 overall, so he will present a strong value. Especially if Marcus Mariota takes over the job and the Raiders unleash a more mobile running game.

Devin Singletary spent last year having his workload eaten into by an aging and inefficient Frank Gore. With no Gore in his way, Singletary is bound to see an increase in his production. Just by playing in 16 games instead of 12, Singletary would have been RB19, but that does not take into account more usage overall. Singletary has a good chance to finish as a top 12 running back this year.

Clyde Edwards-Helaire will be hyped more and more as we approach the season, he will be good, but remember Super Bowl MVP Damien Williams is still in Kansas City… Cam Akers steps into a backfield that has 223 carries and 31 running back receptions opening up, if he earns the job he will be a year-one stud.

Keenan Allen is the definition of a value-pick this year. Allen is one of the best route-running big-play receivers in the NFL. He had 15 plays of 20+ yards last season and that number will only increase with play-action god Tyrod Taylor running Anthony Lynn’s offense. In 2015, Tyrod had the best deep-threat he has ever played consistently with pre-injury Sammy Watkins and that was only over 13 games. Watkins had 1047 yards and 9 TDs over that stretch. If Allen and Tyrod remain healthy, they will be a potent deep-threat on every play. 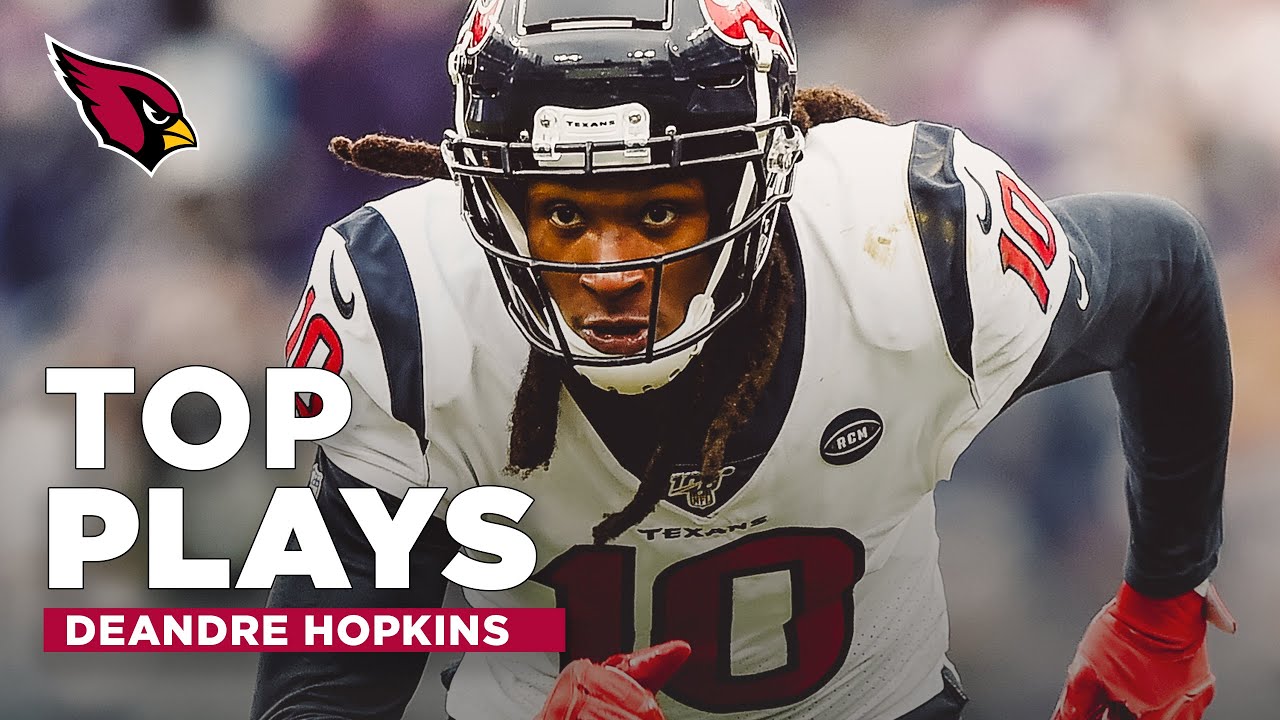 The DeAndre Hopkins Hype Train is being driven by me and I’ll ride this bad boy right off a cliff. Hopkins will continue to be a monster entering his year 28 season. There are plenty of targets in the Air Raid to go around and should throw even more than last year with a better receiving corps. Hopkins will contend to be WR01 in most fantasy rankings if healthy.

TY Hilton might be primed for a big season IF Phillip Rivers can stay healthy and still chuck it, he carries a big risk though with and aging Rivers at QB.

DeVante Parker sneakily had a big year in Miami, look for him to build on the chemistry he developed last year with Fitzmagic this year and ride it to another big season and climb up fantasy rankings.

Antonio Brown does not presently have an NFL job, but any team that signs him would look to get him involved in their passing offense. Depending upon the team and any potential suspension, he would fall somewhere between WR20 and WR28. 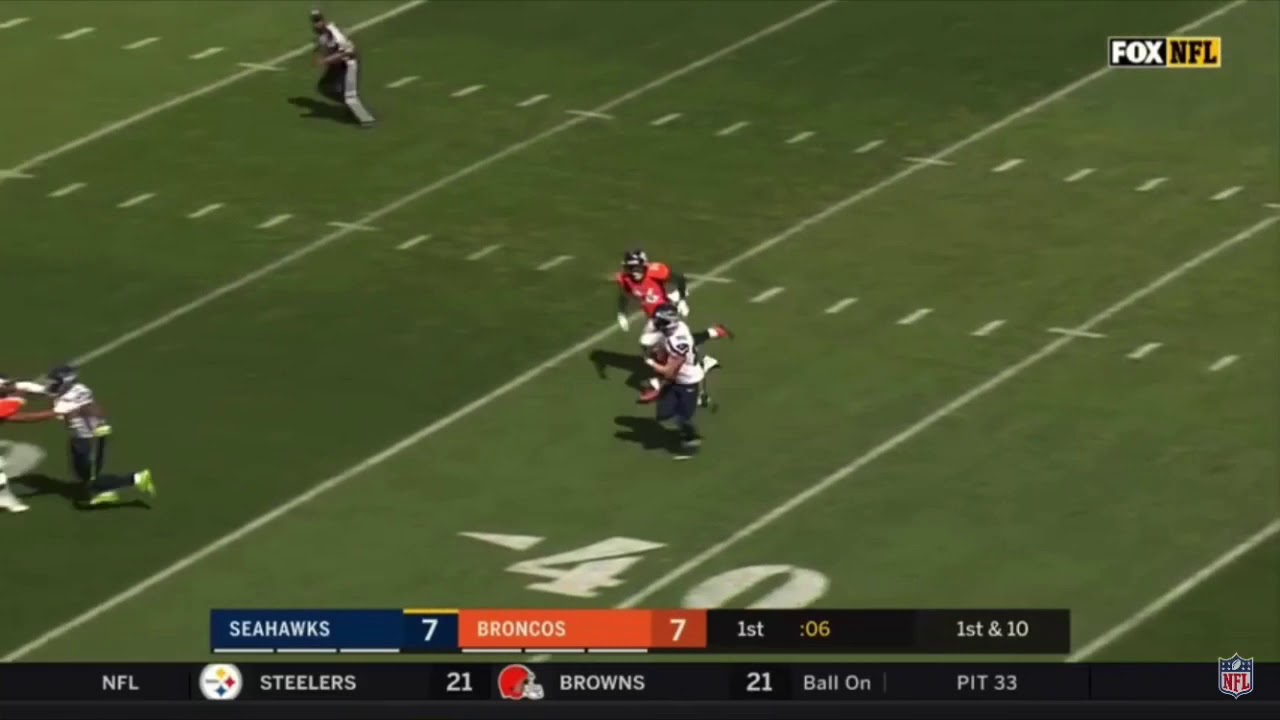 Right now all of you looked at the rankings are screaming, “But what about Gronk!?!?” Let’s remember, the last time Rob Gronkowski touched a football field was 2018. Since then he has been an entertainer, a wrestler, and oh yeah dropped a shocking amount of weight. Add in an already crowded tight end room with Cameron Brate and OJ Howard, that is not a situation that looks favorable for a Gronk resurgence. Especially for a guy who has not played a full season since 2011.

The tight end conversation this year is riddled with injury question marks. Creating fantasy rankings for tight ends is tricky enough, but with so many injuries it is even harder. Zach Ertz could be in line for another big year if he stays healthy. Hunter Henry should also be the beneficiary of Tyrod at QB this season if he rebounds from injury. Will Dissly was en fuego last year before tearing up his knee. If he returns close to the start of the season and at full-strength, he will slide to a late-round value. Monitor offseason news religiously and stay on top of any injury news related to tight ends, it could save your season.