6 NFL Players On The Move Post-Draft

The NFL Draft has come to a close and there were some big-time picks and a few surprises along the way. That leads into the next phase of the NFL Offseason, NFL players on the move!

What does all this mean for players whose team made a splash in the draft? Who are the players about to be on the move? And where might they land?

The list really starts and ends with A-Aron. Finally, Rodgers understands Brett Favre’s pain as the Packers went out and drafted his eventual replacement, Jordan Love. Now for a little trivia, one of the quarterbacks below is Aaron Rodgers in 2019, the other is Alex Smith in 2017 before being replaced by Mahomes.

The first quarterback is Rodgers, the second is Smith. Similar numbers before being replaced by a young QB? Time will tell…

If Rodgers is on the move, the Patriots, Broncos, Raiders, Bears, and Vikings should all be on the phone right now trying to give him a new home without a young quarterback breathing down his neck.

Green Bay showed that Matt LaFleur and Brian Gutekunst are looking to rebuild this team in a new image. With the pick of AJ Dillon, Green Bay’s backfield got crowded very quickly. This means someone is now redundant. The Packers have to keep Aaron Jones on the roster, so that leaves Williams as the odd man out.

Williams is a multi-talented back who is more than capable of shouldering a larger load than he ever did in Green Bay. He could easily provide an upgrade in a time-share for the Jets behind Le’Veon or as an option behind malcontent Leonard Fournette. He has the versatility to make a difference for a team willing to go get him.

For those of y’all who read that and said “Who?!?!?” Let me refresh your memory. He is the Jags receiver who went and did this against the Patriots in 2018. 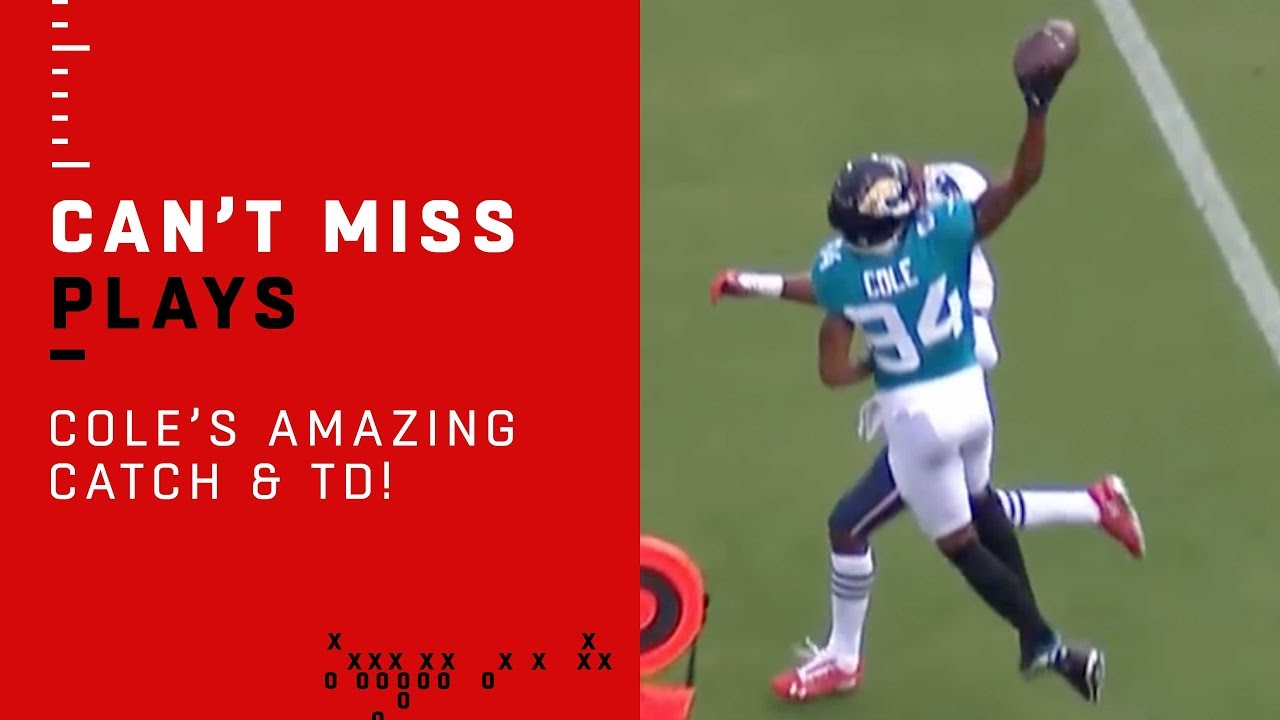 Keelan Cole has been criminally underutilized by the Jaguars and Doug Marrone. Now with them drafting Laviska Shenault, the writing is on the wall for the Kentucky Wesleyan product.

When Cole hits the open or trade market, teams will be salivating over him. Cole is a big-play monster who has the speed and hands to stretch the field. Chicago needs weapons, but better landing spots for Cole would be Green Bay or New Orleans.

Although Reiff has been a solid presence for the Vikings, he has an expensive cap hit. At $13.2 million, Reiff is the seventh highest-paid left tackle in the NFL. Minnesota added Ezra Cleveland, a top 10 offensive lineman in the draft, making Reiff and his salary expendable.

There is a host of teams out there that would love to get Reiff via trade or scooping him after being cut. Cleveland still needs to revamp their offensive line and Seattle always needs to do a better job of keeping Russell Wilson upright. If the Vikings look to save money on their cap, Reiff is an expendable option.

The Seahawks shocked the world by going out and drafting Jordyn Brooks out of Texas Tech. Despite playing in all 16 games last season, Griffin was not the machine he was in college. Griffin definitely has the talent to play at this level, but the Seahawks do not view him as a long-term option with the addition of Brooks.

Griffin could provide a good boost to any linebacker-needy team, although he may not be an instant starter. The Lions and Vikings both need an upgrade and could be the teams to make an offer for Griffin if he is not cut.

Two groups of players lose value quickly once they hit age 30: running backs and man corners. Malcolm Butler turned 30 in March and is the seventh-highest paid cornerback in the NFL. Although he is still a solid player, he is not the seventh-best corner in the NFL.

He is not even the best corner on his team. Adoree Jackson is better, younger, and cheaper. With the addition of Kristian Fulton, Butler stands to find himself looking for another job soon. There are teams dumb enough to spend money on an aging corner whose best days are behind him. The Rams could be a landing spot, but if Brady and Butler have a positive relationship, look for him to join the Tom Brady swan song in Tompa Bay.