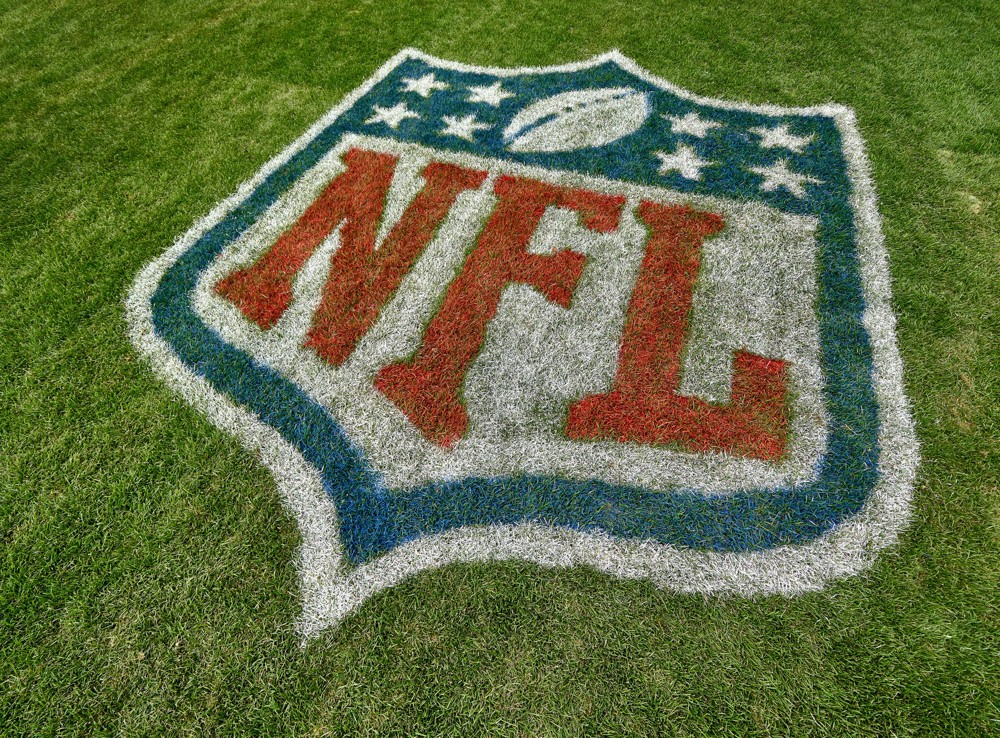 So over the past three weeks, we have just discussed folks who have changed significantly over the year in terms of snap share. Now we are beginning to see trends within folks to identify target players that otherwise may not be noticeable. Below are sections grouped by snap share, carry share, and target share. All are only the players who have seen an increase in every week of the short NFL season.

*Increase in snaps from week to week up to Week 4*

Everyone is off the Chicago Bears train and fading all their players. While I understand the concern, it appears that the team is trusting of Cole Kmet with continued improvement in playing time. You see, he has gone from 83% in week 1 to 85% in week 2, then 92% in Week 3, and finally 98% in week 4. He appears to have the trust of the coaching staff and should be a target in your dynasty leagues.

One of the fantasy darlings coming into the season was Denver Broncos TE Albert Okwuegbunam. Well, I think that ship has sailed as he has dropped to minimal snaps after this week, and Eric Saubert has seen a continued increase in snap share. He will definitely be worth a waiver wire addition in your dynasty league as he is only owned in roughly 2% of dynasty leagues. In the same breath, Greg Dulcich is a candidate for return in week 5. Check your waiver wire and give him an add.

*Increase in carries from week to week up to Week 4*

Jamaal Williams has made himself a start-worthy candidate through the first four weeks of the season while on his way to an overall RB6 ranking through 4 weeks. If you remember, last season, he started as RB14 overall through the first three weeks of the 2021 campaign only to finish as RB43 overall at season’s end. You should look to sell him high after this week.

Some folks are really worried about Travis Etienne and his timeshare with James Robinson. The window is now open to obtain Travis Etienne as his carry share has increased with every week of football. He is more explosive than James Robinson and is slowly taking opportunities from Robinson on a Jacksonville team that is very good offensively. Buy him now before the window closes.

Breece Hall is another buy-low candidate but likely more difficult to obtain. He has seen a pretty healthy target share but has seen good increases in carry share from week to week. It is only a matter of time before he dominates a large majority of the backfield work.

*Increase in targets from week to week up to Week 4*

Marquise Brown has shown his chemistry with Kyler Murray over the last three weeks with roughly 30% target share and 39 targets over that span. He is producing all over the field and looks good in his role. I do expect some regression when Hopkins returns, but from a dynasty perspective he is an absolute buy right now in dynasty but likely a sell-high candidate in redraft.

George Pickens has arrived! We mentioned him on the podcast multiple times as a buy-low candidate, and now that window has likely closed, seeing him go 6 for 8 for 102 yards with Kenny Pickett running the show. He is 4th in average target air yards (TAY) per reception and will continue to overtake as the WR2 in Pittsburgh.

Atlanta Falcons WR Olamide Zaccheaus has seen an average of 57% of snaps and has given pretty decent numbers averaging around 50 yards and 17.4 ypc. He is worth a waiver wire addition to your dynasty team.

Rondale Moore saw 86% of snaps. Meanwhile, Greg Dortch saw a drop to 36%. While Moore didn’t do much with his time, your sell window for Dortch is likely closing if not already slammed.

Zay Jones was clearly missed in week four as we saw a significant drop in the Jacksonville offense. He is averaging similar snaps as Marvin Jones and has Trevor’s eyes. However, he should be picked up if dropped due to the injury last week.

Juju Smith-Schuster is quietly putting together good numbers. He is getting the target share with an average of 18%, which is leading all WR, and has eight targets in 3 of the four games this season. I think he is a good buy-low candidate, as he should see some TD regression in the positive means moving forward.