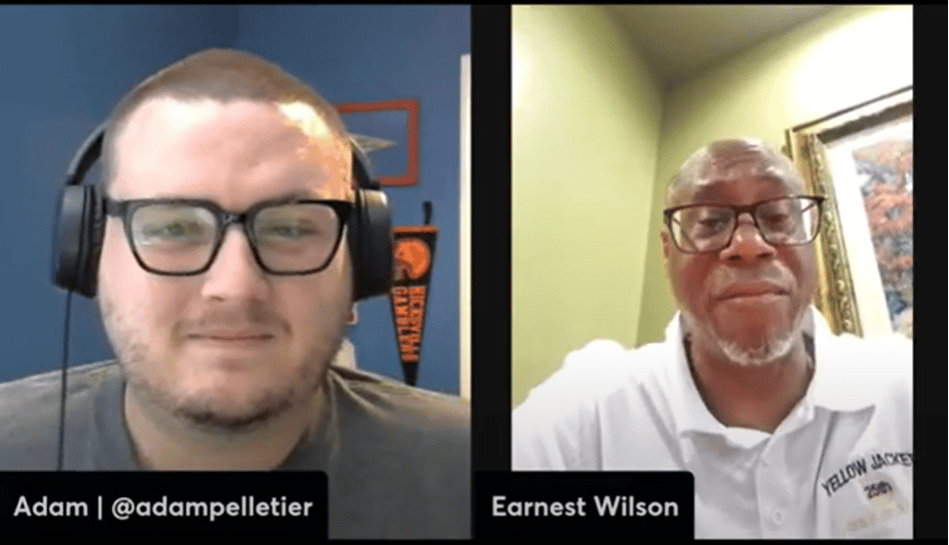 Today on Inside MLFB, Head Coach Earnest Wilson joins Adam Pelletier (@adampelletier) as they talk all things Major League Football (@MLFBofficial). Wilson comes to MLFB with a long and distinguished coaching history. Coach Wilson has been an offensive coordinator, head coach, and even defensive backs coach at just about every level of football. He talks with Adam and shares stories about all of his experiences, talks about how he ended up in MLFB, and what he is most looking forward to this season.

Wilson has decades of coaching experience across every level of football. From his early days as a position coach at Alleghany College to his stint as a head coach in arena football and now as a head coach in Major League Football, Wilson has been a talented coach. He has a proven track record of producing pro-level talent and innovative offenses.