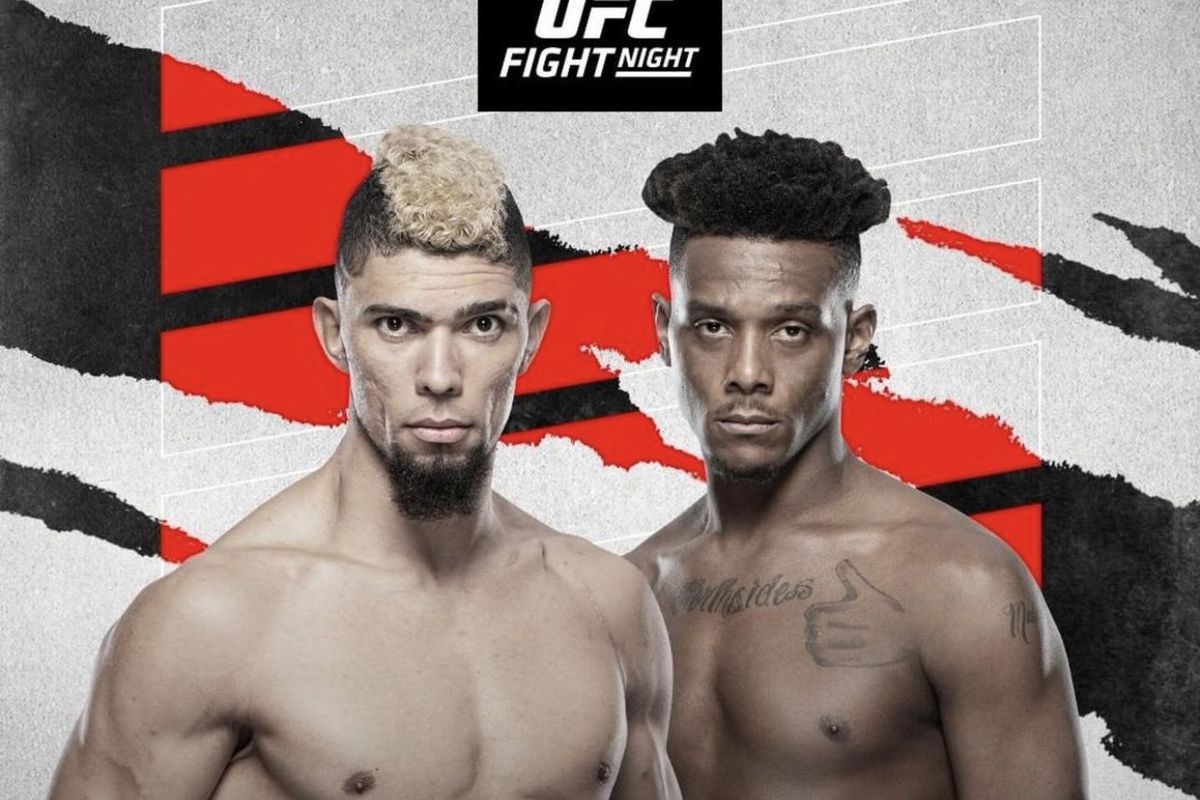 The UFC is back to their home gym, the UFC Apex, this weekend but they are bringing a rather blech fight card. To be fair, a couple of top fights have fallen off this card, including the original main event between Rafael dos Anjos and Rafael Fiziev, but what we’re left with isn’t exactly awe-inspiring. However, that doesn’t mean we can’t win ourselves some dough. Here are my UFC Vegas 48 predictions to do just that. 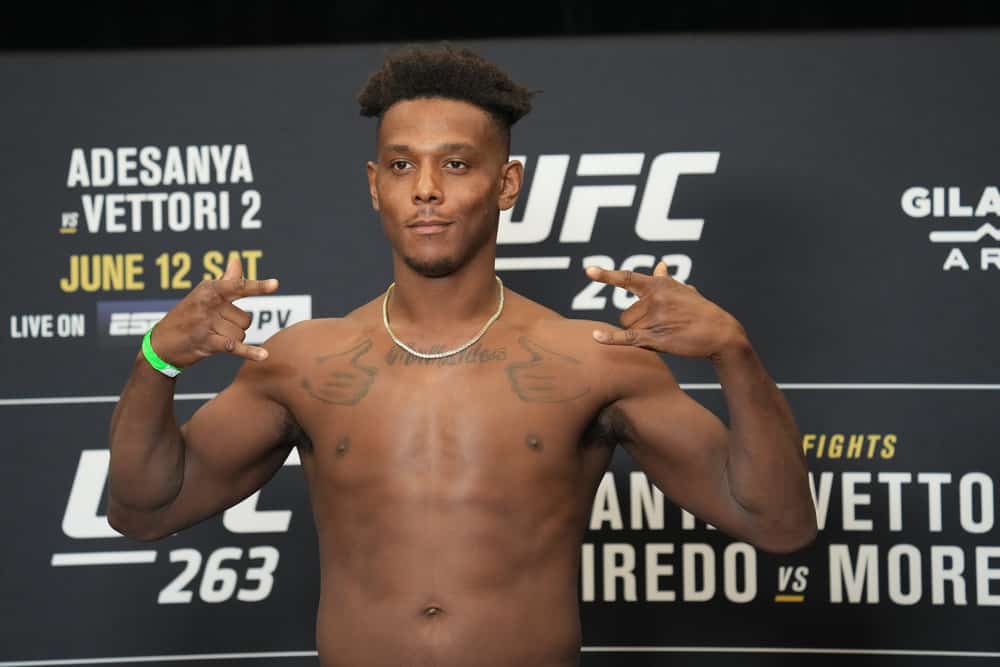 Seven fights into his UFC career, we still really don’t know if Johnny Walker is any good. We don’t even know what kind of fighter he is, as the wildman knocking everyone out seems to have morphed into a cautious, points fighter now. Plus he’s only won once in his past four fights. I’ll fade Walker and go with Jamahal Hill, who is a far more active striker and has very good power.

Jamie Pickett just fought on January 15th and steps into this catchweight, 195-pound fight with Kyle Daukaus on short notice. That’s a strike against his chances of winning. Plus, Daukaus is a much better grappler, which I think he will be able to ride to victory here over ‘The Night Wolf’. Pickett has been tapped out a couple of times in his career, so if you wanted to splash some dough on a Daukaus via submission prop, I wouldn’t be against it.

A couple of big boys clash in the third fight down from the top. Alan Baudot has yet to prove that he is “UFC caliber’, getting knocked out in both of his appearances with the promotion. Meanwhile, Parker Porter has won his last two fights. Good enough for me – Porter is the pick. And my MMA Gambling Podcast cohost Daniel Vreeland is in on Porter via submission at +650!

Fight number 51 of his pro career, and Jim Miller shows no signs of slowing down. In fact, he plans on competing at UFC 300, which should happen in about 29 months from now, to complete his trilogy of appearances – UFC 100, UFC 200, UFC 300. I think he’s a really tough out for Nikolas Motta in his UFC debut, especially considering Motta has been out of action for over a year and doesn’t have an eye-popping resume.

This middleweight battle is my pick for the Fight of the Night bonus winner. Both of these thick boys like to slang and bang, so it could be fireworks. Abdul Razak Alhassan has been slumping as of late, only winning once in his past four fights. Plus Buckley is nine years his junior. I’m back to going with the chalk.

Christian Rodriguez steps into this fight, his UFC debut, on short notice against a very tough opponent in Jonathan Pearce. ‘JSP’ has won two straight, both via finish, and should serve the young ‘CeeRod’ his first career L. Pearce has finished 10 of his 11 pro victories, so a prop bet may be in order.

Jay Perrin is in the same position as Rodriguez, making his UFC debut on short notice. And, like Rodriguez, he faces a very tough opponent in Mario Bautista. The well-rounded Bautista (three knockouts, three submissions) can get it done wherever this fight goes.

Despite being 0-1 in his UFC career, perhaps the most hyped fighter on Saturday’s card is David Onama. This is based on the strength of his UFC debut, where he stepped in on short notice up a weight class against Mason Jones and took the top prospect to the limit. Gabriel Benitez is a tough veteran, but I’m going with Onama to get it done.

I’m not sure why a popular fighter like ‘Jessy Jess’, Jessica-Rose Clark, is buried so far down on a weak fight card like this, but nevertheless, she’s the pick here. She should have the advantage on the feet over Stephanie Egger and is a strong grappler as well.

While all MMA retirement announcements should be taken with a grain of salt, Chas Skelly says Saturday will be the last fight of his career. I predict he will go out a winner, as he is a better striker than Mark Striegl and is a strong enough grappler that he should be able to thwart the submission specialist.

I’m not just picking Diana Belbita because she fights out of my original hometown of Stoney Creek, Ontario. No, I think the karate, kempo, and kickboxing champion is a way better striker than Gloria de Paula and this -125 line is very favorable.

Let’s cap things off with another Canadian pick, this one the debuting Chad Anheliger. While I’m not sold on him after his performance on Dana White’s Contender Series, he’s a better fighter than Jesse Strader.