Midseason review: The current frontrunners for the NFL 2021 MVP award 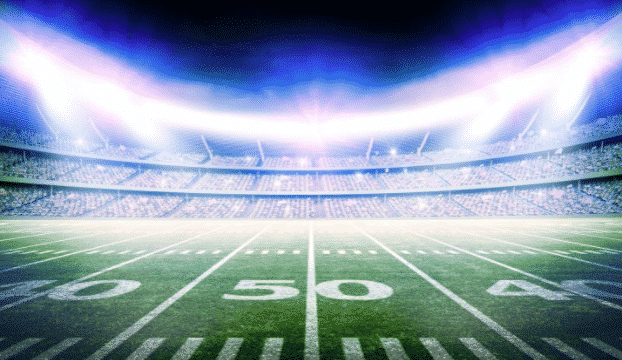 With the halfway point of the 2021 NFL now upon us, there are several players staking a claim for the MVP award with reigning Super Bowl champion Tom Brady, Buffalo’s Josh Allen and Los Angeles Rams’ Matthew Stafford chief among them.

NFL fans get the latest odds for the biggest upcoming games at Odds Anywhere. With the end-of-season playoffs now on the horizon, there are sure to be exciting match-ups as the best players in the league attempt to drive their teams to glory in Super Bowl LVI in California in early February.

Currently leading the way in the odds for 2021 NFL MVP is Josh Allen. The 25-year-old quarterback became the betting favorite after a superb performance in the Bills’ 38-20 victory over the Chiefs in October when he threw for 315 yards and three touchdowns. While the Bills went down 9-6 against Jacksonville on Sunday, the Bills still top the AFC East. And with Allen thriving, they could go one better this term and advance to the Super Bowl.

The Los Angeles Rams are currently 7-2 in the NFC West owing to their inspired offense and strong defense. Central to that success is quarterback Matthew Stafford, who is enjoying a stellar first campaign at the Rams following his trade from the Detroit Lions. Stafford is now in tune with several of the Rams’ most exciting offensive talents and could very well take the franchise deep into the playoffs while strengthening his MVP credentials.

The evergreen Tom Brady still shows no signs of slowing down at the age of 44 after securing his fifth Super Bowl MVP and seventh gold ring earlier in the year. His move to Tampa Bay has been a huge success and it is no surprise to see the Buccaneers leading the way in the NFL South after eight matches. Brady became the first player ever to throw 600 touchdown passes in Week Seven and it would not be a shock to see him take the MVP award again. He is joint-second favorite.

The Arizona Cardinals are currently 8-1 atop the NFC West and quarterback Kyler Murray is one of the big reasons why they look set to cruise through to the postseason. Murray has always been a great talent, but the 24-year-old has made a major step forward in his development this term. If the Cardinals continue to win, week-in week-out, Murray won’t be far from the top individual player award by the season’s end.

One of the great comeback stories, Dak Prescott was ruled out of the 2020 NFL season early on following a painful-looking pedal ankle dislocation but has since hit the ground running for the Dallas Cowboys. Prescott has been central to Cowboy’s impressive 6-2 start in NFC East and his performances have seen him shoot up the odds table for 2021 MVP.

With the regular season set to end on 9th January 2022, each of these players, and a few wild card candidates such as Lamar Jackson and Justin Herbert, have two more months to show why they deserve to be crowned the most valuable player in the league.