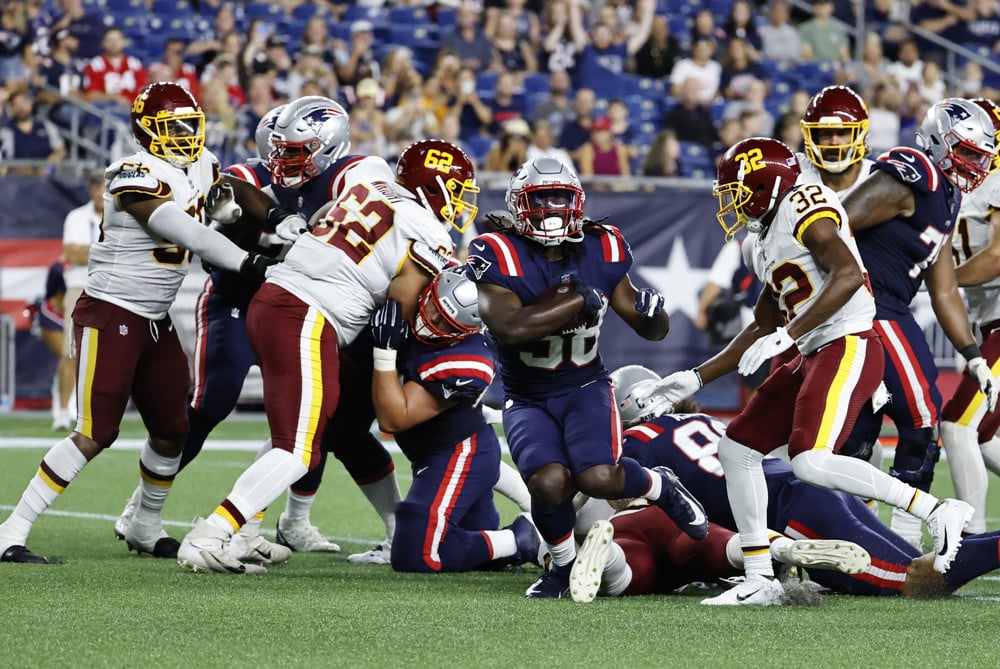 Welcome to Episode 20 of the SGPN Fantasy Football Podcast! This week Rod Villagomez welcomes back Scott Reichel of the Sports Gambling Podcast Network. Scott and Rod debate 10 players who have either moved up or moved down based on early NFL Preseason Week 1 overreactions. This week, the panel operates in a judgement free zone as we suspend scoring for this episode. Rod and Scott go back and forth regarding their takes on each of these preseason overreaction candidates.

Did Justin Fields earn QB1 status in Chicago after a solid first outing? Is Trey Lance the future or the present in San Francisco? The Patriots offense is a mess, but Mac Jones be out in front of it? Are too many people trying to make Najee Harris a thing? We answer these questions about early NFL Preseason Week 1 Overreactions and more on this episode of the SGPN Fantasy Football Podcast.

If you’re new to the show, you’re in for a treat. Our show flows a little differently than most. We covers ten separate categories of a larger overall theme. The panel puts three minutes on the clock to discuss each. It’s the fast paced, hard hitting fantasy football conversation you need to win your league.

As always, make sure to subscribe to the SGPN Fantasy Football Podcast on Apple and Spotify. Find Rod (@rjvillagomez) and Scott (@ReichelRadio) on Twitter.