New to the onshore sportsbook, Draft Kings, is the American Ultimate Disc League and I am here to help guide you through weeks of ultimate disc betting and of course picking this year’s AUDL championship winner. My qualifications? I played ultimate disc for 12 years, four of these being at the professional level in the AUDL (three years with Nashville Nightwatch and one with the Atlanta Hustle).

I want to make this inaugural AUDL piece to help you all make the right value bets on who is going to win it all. The league comprises three divisions; Atlantic, Central, and West division. Once the regular season ends, which is in four weeks, a play-in playoff will take place (top two of the Central, top two of the West, and top four of the Atlantic). The winner of these games will go on to Washington D.C. for championship weekend. This will include one team from the Central, one team from the West, and two teams from the Atlantic. And if you want an idea of what kind of show the AUDL can put on, check out this AUDL Highlight Reel. 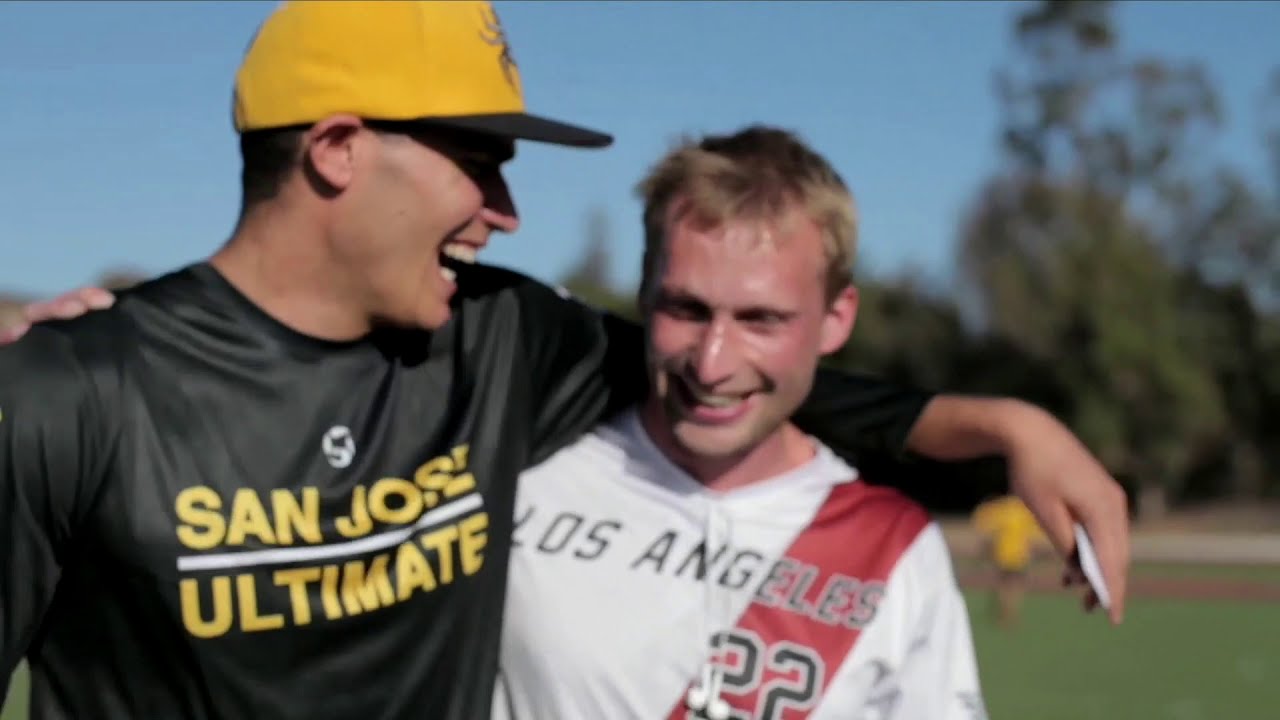 So without further ado, my best bets on the AUDL  championship futures…

Atop the Atlantic division is the league favorite to win it all, and my pick to hoist the trophy. They are the top dogs of a division that host four of the five best teams in the AUDL, and the Atlanta Hustle have beaten each of the other three teams (DC, New York, and Raleigh). I have spent each week fading this team against these juggernauts but that stops here. They have built a program over the years around some scrappy athletes including Matthew Smith and Austin Taylor. Atlanta is a definite a favorite to win the AUDL Championship.

On top of this, they have added 3 game changers to their roster this season in Antoine Davis, John Stubbs, and Michael Fairley. This team is known to slow down opponents with their specialty zone defense named Grits. And I haven’t seen a team close out games any better than they have all season. There is no reason they can continue this success going into championship weekend.

After dropping the first two games to start the season they have won five straight, averaging 27.5 points a game and only giving up 17 points a game. They seem to have found their swagger that has won them three division titles in the last five years and playoff appearances in all five of those years. The Flyers are a team that has found themselves to be one of the last four remaining in the playoffs but have struggled to get over that hump of winning a championship. But with a high-powered offense led by Eric Taylor and Henry Fisher and a slew of other playmakers they may have what it takes to finally win an AUDL championship.

Another reason I like this pick is they still have 3 games each against New York, DC, and Atlanta. I am looking for them to take at least two of them, which would make this +750 number go down right before the playoffs.

Oh, and did I mention that they are first in the league when it comes to offensive and defensive efficiency…?

This is my long shot but they are the team I like coming out of the West division. Like most sports, west coast teams are usually swept under the rug and rarely talked about. This is probably why the division leaders are coming in at 12:1. Their path to the final four in D.C. is as easy as they come with the rest of the division having to take a step back from previous years. They have a two-time MVP in Jonathan “Goose” Helton who knows what it takes to win and a playmaker in Travis Dunn who can put up numbers on the offensive end. They also ranked 4th best in the league in goals scored against.

Six-year veteran, Paul Lally, told me “Don’t let their chill Cali vibe fool you – they’ve got big-time energy and firepower at the top of their roster and can punch with anyone in the league when they’re on.” Put stats aside, I can’t help but agree with him when watching this team, they have what it takes to play up against any competition. The Growlers have long odds but are a good bet to win the AUDL Championship.