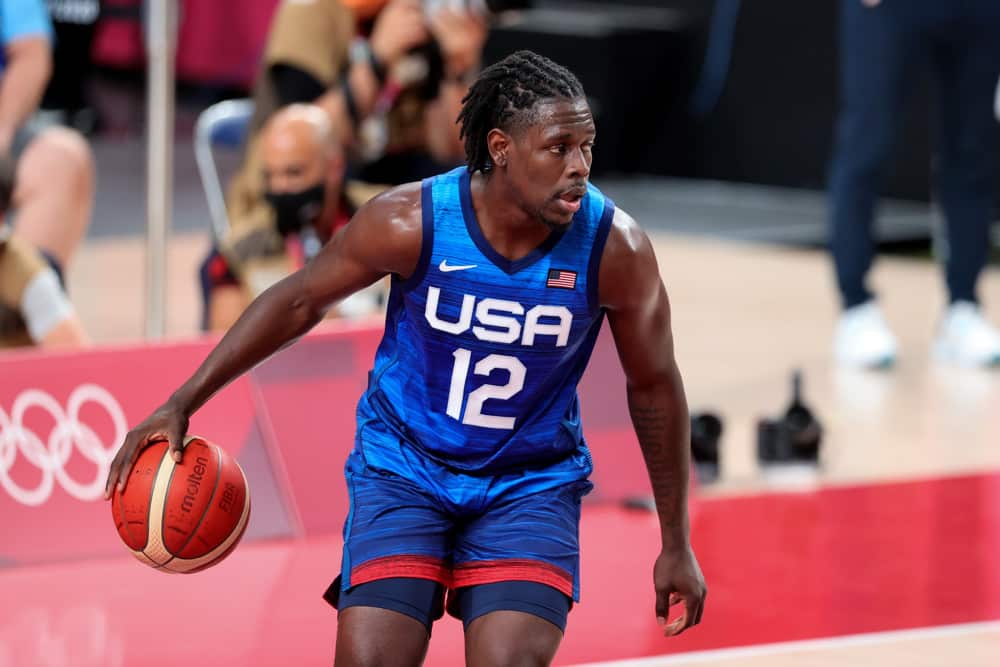 There is a lot of history between these two countries playing each other in the Olympic games. Historically, Team USA has done well against the Spaniards. In fact, Team USA is 16-2 and 12-0 specifically in the Olympic games. However, over the last three matchups, Spain has kept it close losing by an average of only eight points. Furthermore, these two countries squared off in an exhibition game in July. The Men’s USA team went on to win that game 83.76.

The American team seems to have found their groove over their last two games against lesser competition. Can they carry that momentum into the quarterfinals matchup against Spain? I believe the American team has to play with pace and get up and down the floor against Spain. In fact, the average age for Spain is close to 31 years old. There are older players on this roster like the Gasol brothers, Ricky Rubio, and Rudy Fernandez. The key will be if USA can knock down their three-point shots.

As hard as it is to believe whichever team is consistent from beyond on the arc will win this game. Both countries get up shots from the three-point line at a high volume. If USA is able to contain Rubio and they have the guard play to do just that I believe they can win this game by double figures.