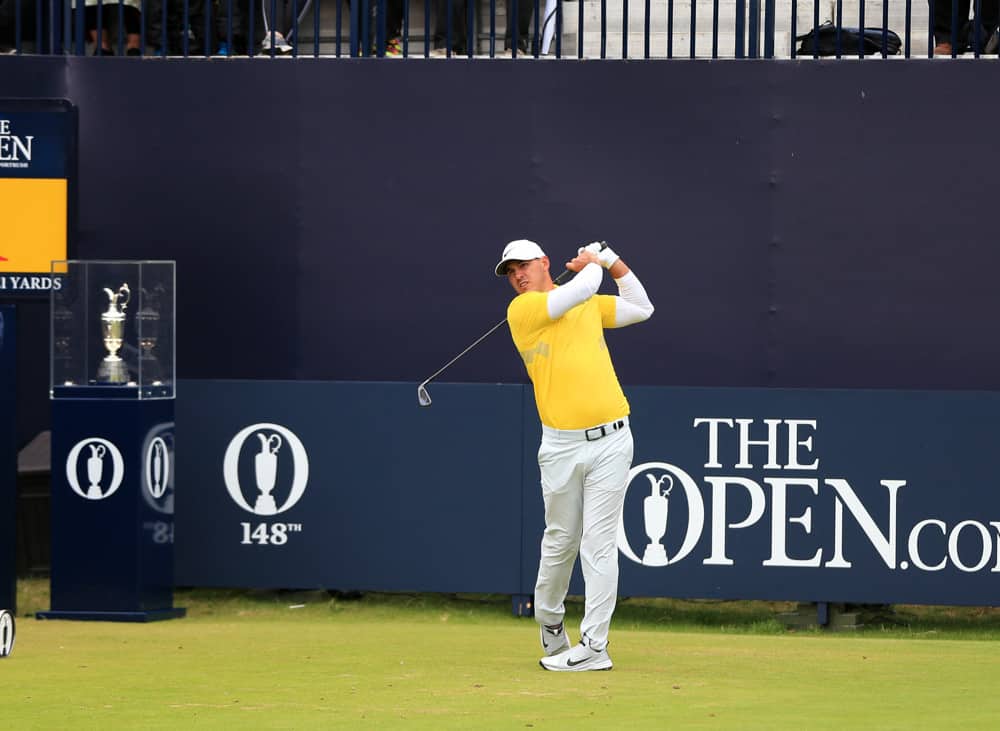 Many people were targeting Jordan Spieth to win the Masters. Instead, we should have been looking ahead at targeting him to win the Open. Spieth’s game is perfectly suited to win an Open. He has tremendous mental fortitude and bounces back very quickly after adversity. He’s tremendous with his irons. And he’s a wizard on and around the greens. That combination worked perfectly to help him capture his first Claret Jug in 2017. He’s a solid bet to grab his second this week.

This Open Championship is setting itself up to be a rock fight. It’s very difficult to keep balls in the fairway at Royal St. George’s or hit the greens in regulation. Patrick Reed won this type of tournament in January at a blustery Torrey Pines. He could certainly do that again at Royal St. George’s. Reed would benefit greatly if the wind blew and turned this into an up and down game. He also has been fantastic with his ball-striking over his last 16 rounds. He’s a solid pick to win the Open Championship.