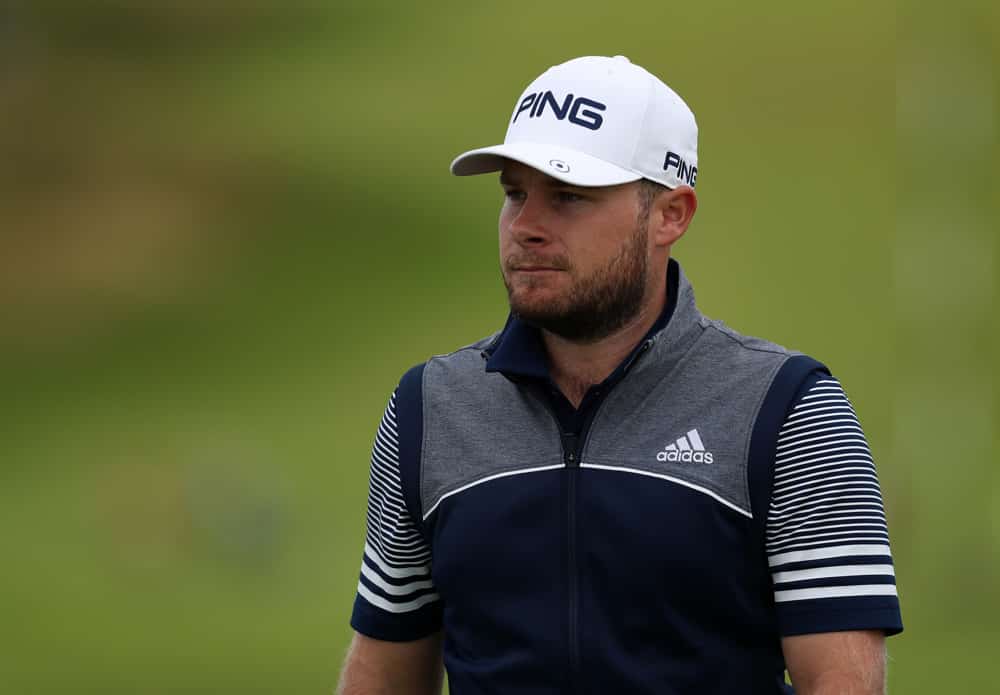 With one week from the Open Championship, gamblers might do better to focus on the European Tour this week. A very strong field heads to North Berwick, Scotland for the Scottish Open at the Renaissance Club. Here are my 2021 Scottish Open Picks (odds courtesy of PointsBet and DraftKings).

Tyrrell Hatton has a very decorated history on links golf courses. Hatton is a two-time winner at the Alfred Dunhill Links Championship. He also has multiple Top 10’s at Open Championships and Scottish Opens in his career. Hatton’s game is quite conducive to this style of golf course. At 18/1, he’s a solid pick to win the Scottish Open.

Andy Sullivan has seen a revitalization in his career. The former Ryder Cup member has three Top 12 finishes in his last five starts. The good form is due to solid iron and putting over the last few months. He also has a decent track record on links golf courses. He’s finished inside the Top 30 at the Scottish Open in four of his last five starts. At 66/1, he’s a worthy flier pick to win the Scottish Open.

Martin Kaymer runs hot and cold. He’s currently in a good streak of golf. Kaymer finished T2 at the BMW International Open two weeks ago. He also is striking his irons very well and is riding a hot putter this season. He has very good win equity for a player 66/1 to win the tournament. A return to the winner’s circle might be in order for Martin Kaymer.

Victor Perez has missed four straight cuts. But all these missed cuts were either at a major or the Memorial, one of the strongest PGA Tour fields of the year. Maybe a return to Europe is what can get things right for the talented Frenchman. If he’s back in good form, he’s a dominant player on links golf courses. Perez won the Alfred Dunhill Links Championship in 2019 and finished T14 at the Renaissance Club last year. Perez is a solid longshot pick to win the Scottish Open.

Guido Migliozzi doesn’t have a long or decorated track record on links golf courses. But his current form indicates he could be in for his best finish on one. He’s striking his irons beautifully over his last 10 tournaments and is a very competent putter. Both attributes are keys to success on links golf courses. Pick him for a Top 10 at the Scottish Open.

Kalle Samooja has good form both at the Renaissance Club and in his latest few starts. Samooja finished T9 and T20 at the Renaissance Club in 2020 and 2019, respectively. And while his 2021 season is quite volatile, he has five Top 20 finishes in 12 starts. Samooja is a very streaky putter, which might help in the relatively benign conditions that are forecast this week. At +450, he’s worth a stab at a Top 20.

Will Zalatoris is in a big funk. He was dreadful over the weekend at the Rocket Mortgage and is struggling mightily with his putting. Poor putters lag behind the rest of the field on slow greens such as those featured at the Scottish Open. He also doesn’t have any professional experience playing on this type of track. A lot of things are going against Will Zalatoris this week. Pick him to miss the weekend at the Scottish Open.