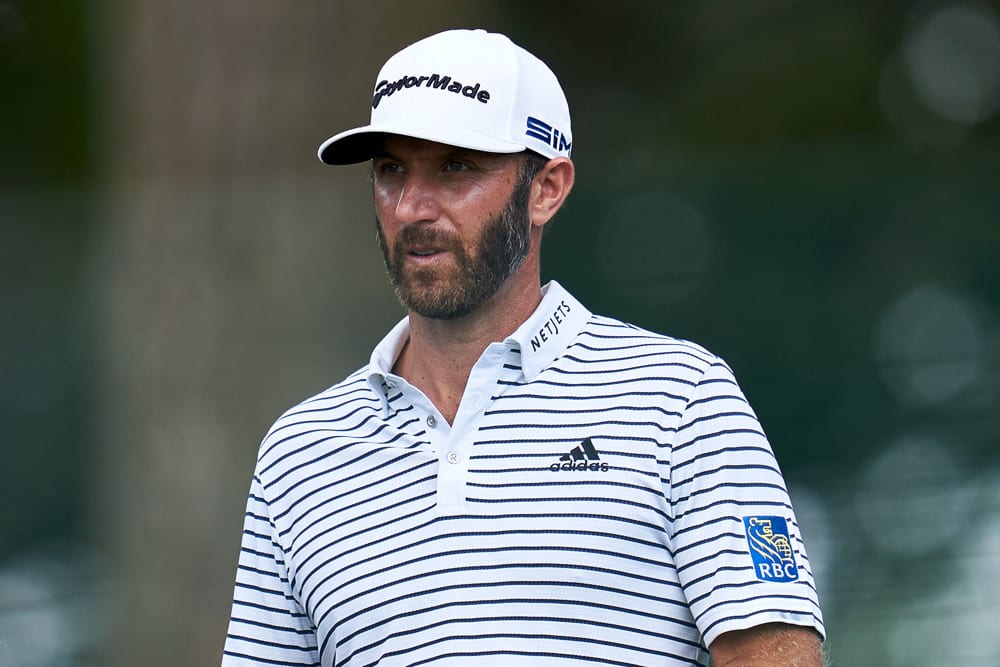 Who will win the US Open? Please check out the US Open Preview and Betting Strategies for the types of golfers you should look to target for your US Open picks. With that in mind, here are my favorite bets to win the US Open (odds courtesy of PointsBet and DraftKings ).

Best Bets to Win the US Open

In January, Torrey Pines South is overseeded with ryegrass. But in June, the natural Kikuyu grass is allowed to flourish in the rough and fairway. Kikuyu is a sticky, spongy grass native to East Africa. It’s a grabby grass that doesn’t offer a lot of roll in the fairway. It also may allow for balls in the rough to sit up a bit for clean contact. This can create flyer lies. It’s a tricky grass to hit off of.

Kikuyu grass is the primary grass tee-to-green at two prominent high profile PGA Tour golf courses – Riviera Country Club and Club de Chapultepec. Each also features quick poa greens. There’s not a lot of golfers better than Dustin Johnson is at each of those two golf courses. Dustin Johnson won at Chapultepec twice and won at Riviera in 2017. He owns six other Top 10’s at Riviera in his career.

His swing type actually might be a great match for Kikuyu grass. In an article in Golf Digest, Brooks Koepka described how he’s struggled to figure out Kikuyu golf courses. He attributes it to the fact he hits too down on the ball in the fairway and it creates too much spin. He directly cites Dustin Johnson as a picker of the golf ball as to why he has better success at Kikuyu golf courses. His shallow golf swing allows him to have better control of his ball into the greens.

This little nugget is the cherry on top of all the reasons to pick Dustin Johnson to win the US Open. He has adequate length off the tee to handle Torrey Pines. And he was able to snap out of his ball-striking slump last week at Congaree. He stands an excellent chance at winning his second US Open.

There’s not a lot of chatter about Rory McIlroy this week. But he got off the schnide at Quail Hollow last month with a much-needed win. He’s shown some good putting and iron performances recently. He has plenty of length to handle Torrey Pines. He also played well at Torrey Pines and other big and demanding ballparks. And he’s had success putting on pure poa surfaces in his career. For as accomplished and talented a player as Rory is, getting him at over 20/1 to win the US Open is a solid pick.

Recent US Open winners have been between the age of 26 and 32. This is typically the prime of the career of golfers. They have enough experience, patience, and ability to win the toughest test in golf. But Viktor Hovland has the grit and talent to win his first major at such a young age. Hovland is one of the best ball strikers on the planet and demonstrated he has what it takes to play well at Torrey Pines in January. While he doesn’t have a Top 10 at a major yet, he finished T12 and T13 in his first two appearances at the US Open. And he has good success on pure poa West Coast golf courses.

Hovland is an elite talent of the mold of Rory McIlroy and Jordan Spieth, each of whom won the US Open at a very young age. He has what it takes to do exactly that.

In the same vein as Hovland, Will Zalatoris is an elite young talent with the game to win at Torrey Pines. He played well at Torrey Pines in January. He also played well at Riviera, another Kikuyu golf course with fast poa greens. While Zalatoris has struggled with his putting recently, his best performances this year came on pure poa greens on the West Coast. He’s one of the best players off the tee in the field. And his iron play is second to none. That’s part of the reason why he’s finished inside the Top 10 in all three majors he played.

While a win for Zalatoris might surprise more casual golf fans, it wouldn’t be a surprise for those in the now. He’s a solid pick at his price to win the US Open.

The last time a player 70/1 or worse won the US Open was Lucas Glover in 2009. Dipping down past 60/1 for US Open outrights haven’t been very successful for the last decade. Jason Kokrak could break that streak.

Jason Kokrak checks the boxes of what is needed to win at Torrey Pines this week. He’s an elite player off the tee both in terms of strokes gained and distance. He’s an excellent iron player. He putts well both overall and on pure poa greens. And he’s played well at Torrey Pines in the past. Jason Kokrak has shown winning upside against good fields multiple times this season. A win at the US Open could be in the cards for him.

The narrative street is in full force for Max Homa. He’s a California kid. He crushes West Coast tournaments. Yada yada yada. But there really is a lot of truth to how well Max Homa plays on West Coast poa golf courses. And it’s not like we’re betting the popular narrative at 20/1. This is a triple-digit longshot outright.

He tore up the West Coast swing two years in a row. He also has plenty of pop off the tee to contend at a long US Open setup. And his two wins are on big boy golf courses in Quail Hollow and Riviera. Players that can win at those two venues can win just about anywhere. At 100/1, you can do worse than pick Max Homa as a US Open outright this week.

US Open Preview and Betting Strategies