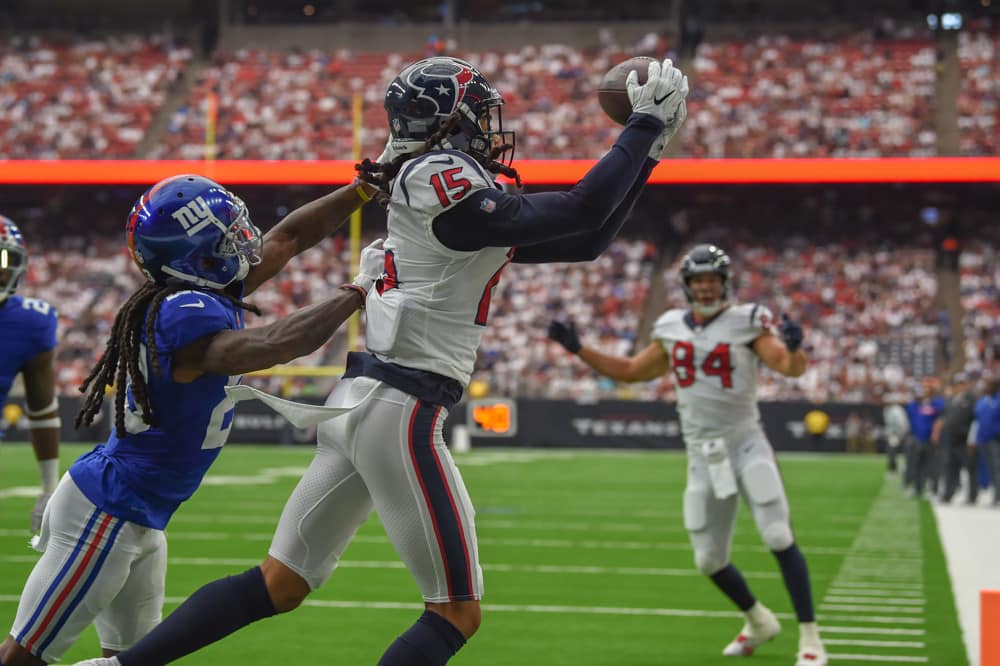 Welcome to episode 8 of the SGPN Fantasy Football Podcast! The week Rod is joined by featured writer for RotoBaller and Fantasy Pros, Adam Koffler. On this episode, they break down five players they expect to exceed their average draft positions. Then, they take a look at five players who should underperform their current draft expectations. Once again the show welcomes back Dan Titus to serve as our quality control officer. Dan wraps all of our thoughts up in a tidy bow and cleans up our mistakes.

Do you dare trust Clyde Edwards-Helaire next season? Worried about what Matthew Stafford will do to Cooper Kupp‘s value? Does Will Fuller V take a hit in production now that he’s in Miami? We’ll answer all your concerns in this episode and more.

If you’re new to the show, you’re in for a treat. Our show flows a little differently than most. Our show covers ten separate categories of a larger overall theme. The panel puts three minutes on the clock to discuss each.
As always, make sure to subscribe to the SGPN Fantasy Football Podcast on Apple and Spotify. Find Rod (@rjvillagomez), Adam (@adamkoffler), and Dan (@dantitus) on Twitter.